March 8, 2022 marks the 100th anniversary of the birth of Ralph Henry Baer in Pirmasens, Germany. Baer would go on to create seminal electronics, toys and gadgets, including his groundbreaking conceptualization and work in what would become the modern video game industry, made while living in Manchester and leading a team of engineers at Sanders Associates, now part of BAE Systems, in Nashua.

To mark it, you may wish to contribute to the Ralph H. and Dena W. Baer Scholarship Fund at give.nhcf.org/BaerScholarship or the Ralph H. Baer Endowment for Invention Education at https://amhistory.si.edu/ donate/ralph-baer

Ralph Baer, ​​who had fled fascist Germany and settled in the United States, earned a degree through the GI Bill in television engineering. One day – September 1, 1966 to be exact – while sitting at a bus stop, he thought of ways to
make televisions even more useful and entertaining.

He noted all the different types of activities he imagined could be done on a television unit, including table tennis, car racing and chess, as well as other activities such as interactive use of the support for teaching and artistic creation. After starting freelance work on his idea, Baer was given the green light to assemble a team of engineers to come up with his vision for television. For more than three years, Baer and his team, working out of their Canal Street lab in Nashua, have been developing technology. The result of this work was that in 1969 Baer’s team officially unveiled the first multiplayer televised video game system which they dubbed “The Brown Box”.

A video of a demonstration by Baer and others can be viewed on YouTube: https://www.youtube.com/watch?v=scaLx1l_j5w

The Brown Box – which referred to the woodgrain self-adhesive vinyl that covered the console – introduced and featured separate controls and a multi-game program system, the basic features that most video game units still have today . On this first system, one could play table tennis, checkers, four different sports games, target shooting with a light pistol and a game of golf. The original unit is now part of the Lemelson Center collection at the Smithsonian’s American History Museum in Washington, DC.

In 1971, Baer filed the first video game patent relating to the operation of the Brown Box. It was licensed to the Magnavox Corporation and sold as “Odyssey” in 1972 – the world’s first video game system.

Baer has been dubbed “the father of video games” for his role in spearheading the system from which the modern video game industry was born. Baer has also been recognized as “an icon of American innovation” and has been inducted into the USPTO Inventors Hall of Fame and received the United States President’s National Medal of Technology. Ralph also received the Game Developers Choice Award in 2008.

His artifacts, papers, and even his basement studio are on display at the Smithsonian National Museum of American History in Washington, DC as well as the Strong Museum in Rochester, NY and the Millyard and See Science Museums in Manchester. Manchester has a statue and plaza in the city’s Silicon Millyard honoring Baer. A new inauguration of the square is scheduled for May 21 at 1 p.m.

Previous Decision on pickleball courts in limbo, but 'there is no profitability' for the dome, says McCann 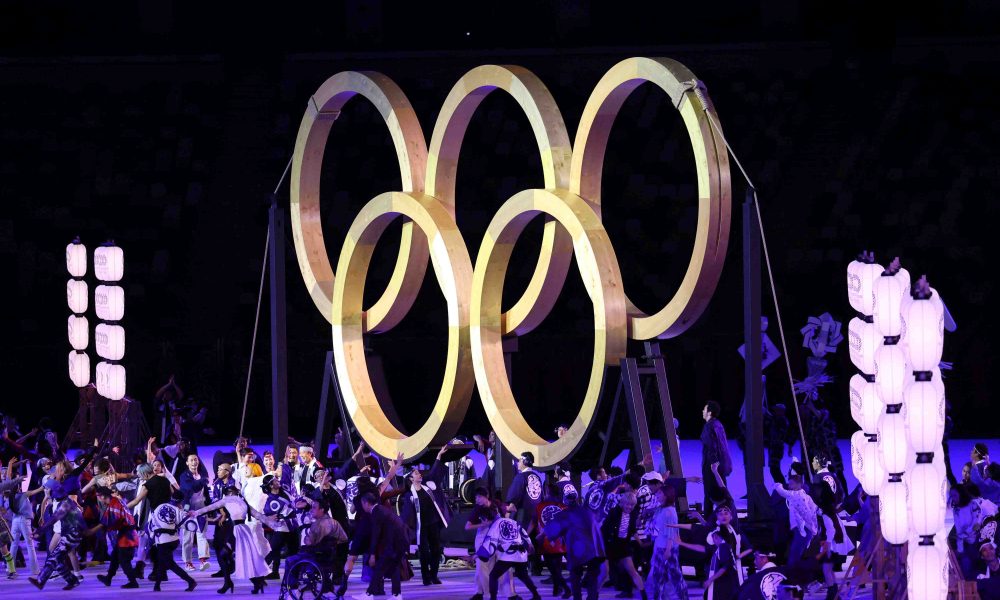 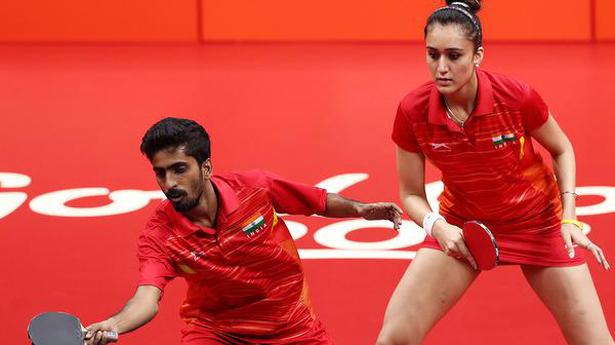 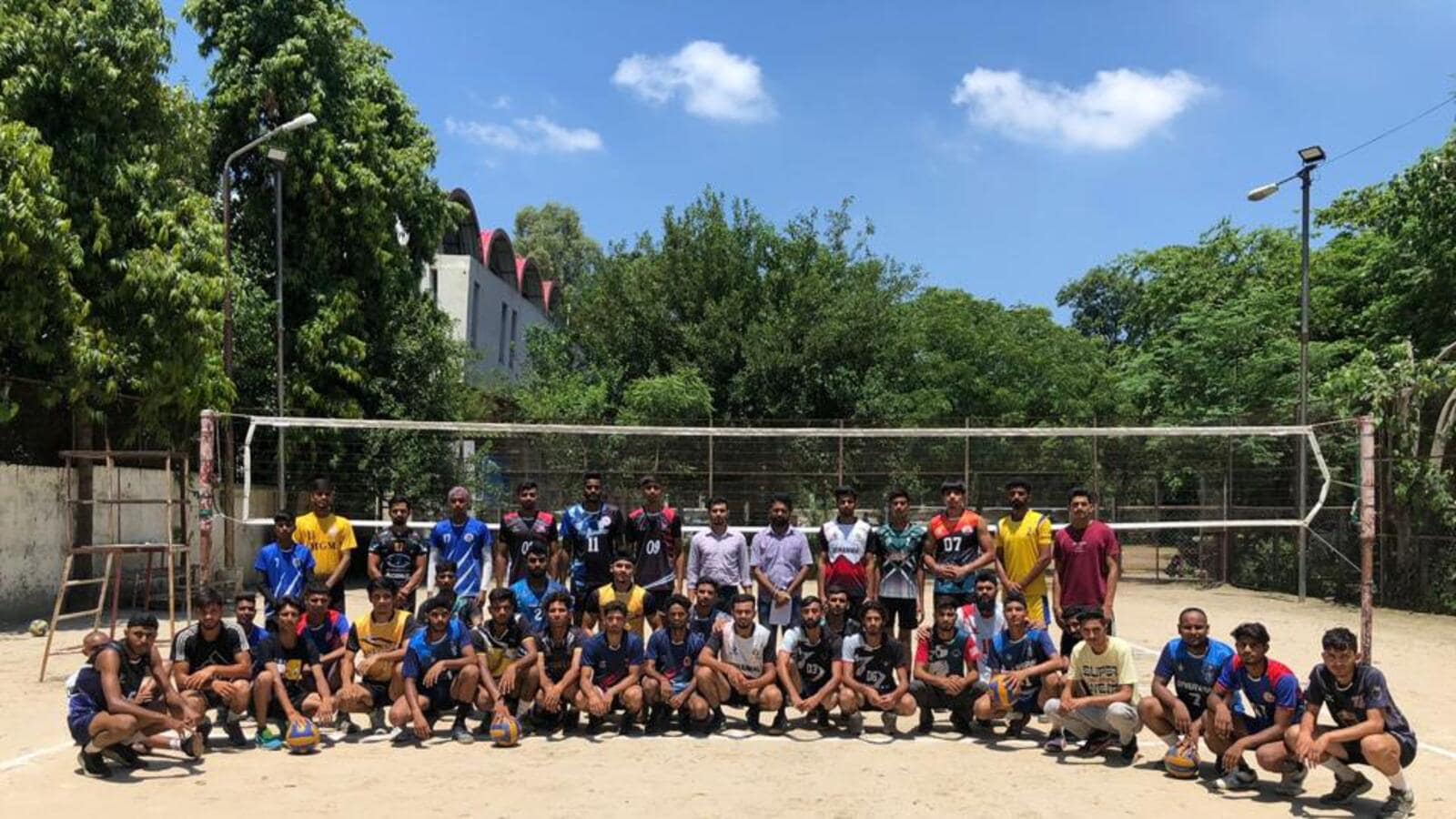 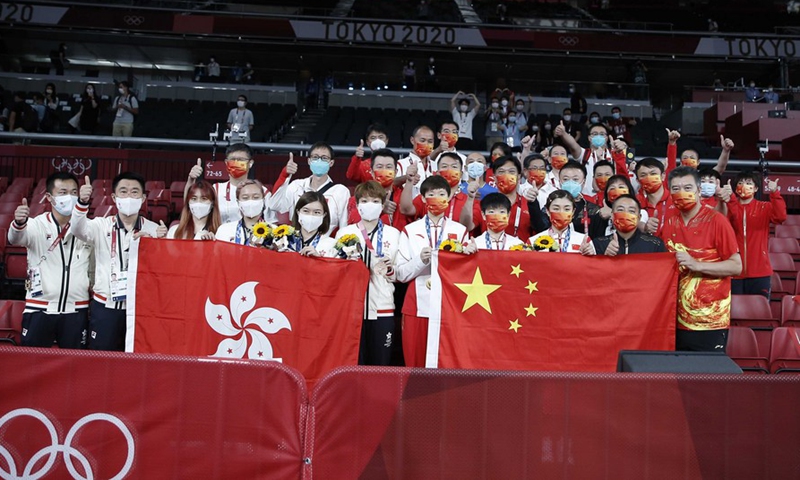