BENNINGTON – The fastest growing sport in the country has its own followers in the city.

Pickleball combines the styles of play of tennis, badminton and table tennis on a court almost half the length and a little narrower than a regulation tennis court. The smaller area emphasizes strategy rather than athletics.

Once considered an activity for the elderly, people of all ages now compete in pickleball.

On Saturday, the Battle of Bennington pickleball tournament saw 12 New York-based players take on 12 Vermonters in doubles. The tournament took place behind the Paradise Inn, which offers six pickleball courts. All six courts were in use simultaneously as the two sides vied for the state’s bragging rights. In the end, it was New York that took the win with a 30-18 advantage.

Evan Wilson, who competed on the New York team, hosted the event.

“The great thing about this sport is that it’s very easy to learn so it attracts a lot of people,” Wilson said.

Chris Rusc came from Saratoga Springs, New York, to compete in Saturday’s tournament. Rusc switched from racquetball to pickleball about three years ago. He said he appreciated the small field offered by the sport.

“Anyone can really play, that’s the best part. You go to court and you can’t judge anyone. Male, female, old, young, whatever, anyone can be good, ”said Rusc. “It’s a nice challenge because you have to think about the next move and where your opponents are going to be.”

“Everyone is pretty nice. They just want to play games, bring food and just hang out, ”he said.

Wilson echoed a similar sentiment, saying the sport is competitive, but it also has a friendly atmosphere.

Wilson and Rusc both said there are divisions for all skill levels, from beginners to experts.

“It doesn’t matter what your skill level is. There is a division that you can play in and that’s what makes it so fun, ”Rusc said.

Previous 5 athletes, 6 officials from the Indian contingent will participate in the opening ceremony of the Tokyo Paralympic Games: The Tribune India 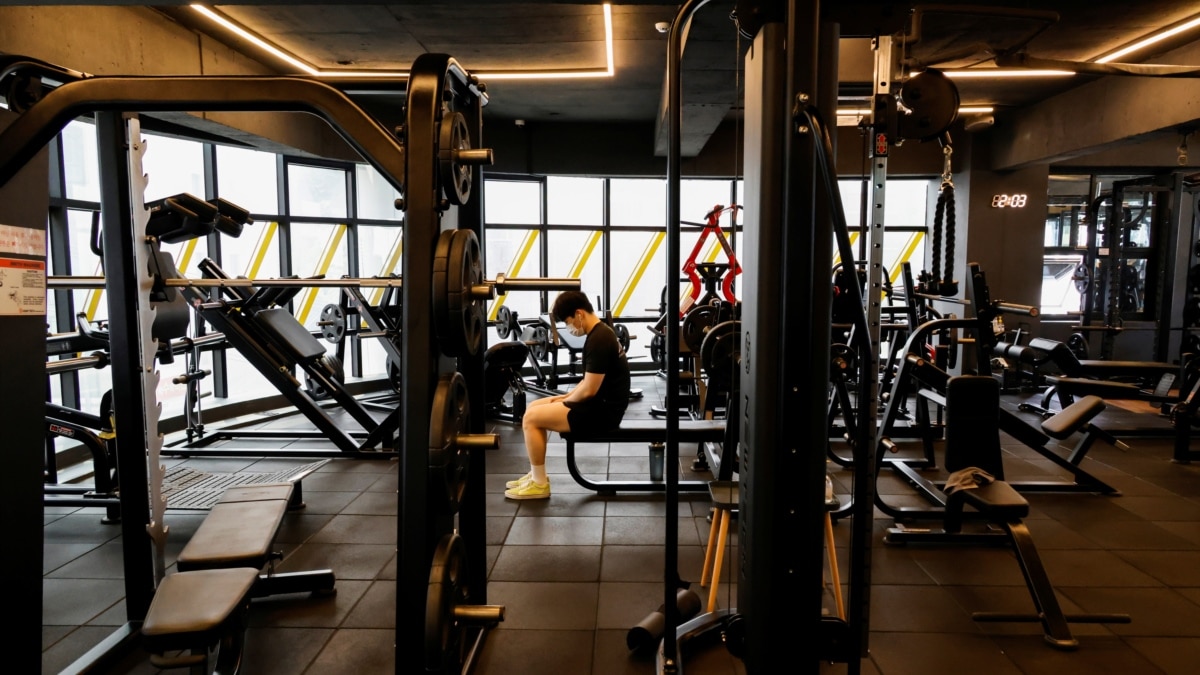