Biado’s victory came 27 years after Efren Bata Reyes, and 16 years after Filipino-Canadian Alex Pagulayan won one of the sport’s most prestigious tournaments.

The victory was not easy for Biado, 37, who had to come back from behind against his Singaporean foe Aloysius Yapp.

Yapp took an 8-3 lead as he tackled the Filipino’s early mistakes.

But once the opening was given, Biado took the table and had an epic run, pulling together 10 consecutive racks to seal the victory, 13-8.

In the post-match interview, Biado was in tears as he admitted winning the US Open has always been a childhood dream.

He thanked his family and the Filipino fans in Atlantic City for their support.

Carlo Biado is your 2021 US Open Pool champion 🇺🇸#USOpenPool ?? pic.twitter.com/jJy7lDcKjA

Biado’s name will now be engraved on the prestigious trophy and he will walk away with a check for $ 50,000.

Her victory came just a week after Philippine-Canadian-Ecuadorian Leylah Fernandez stormed the US tennis tournament, finishing second, and three months after Yuka Saso became the first Filipino player to win the golf championship. of the US Women’s Open.

Next New exercise program seeks to combine fitness and pleasure 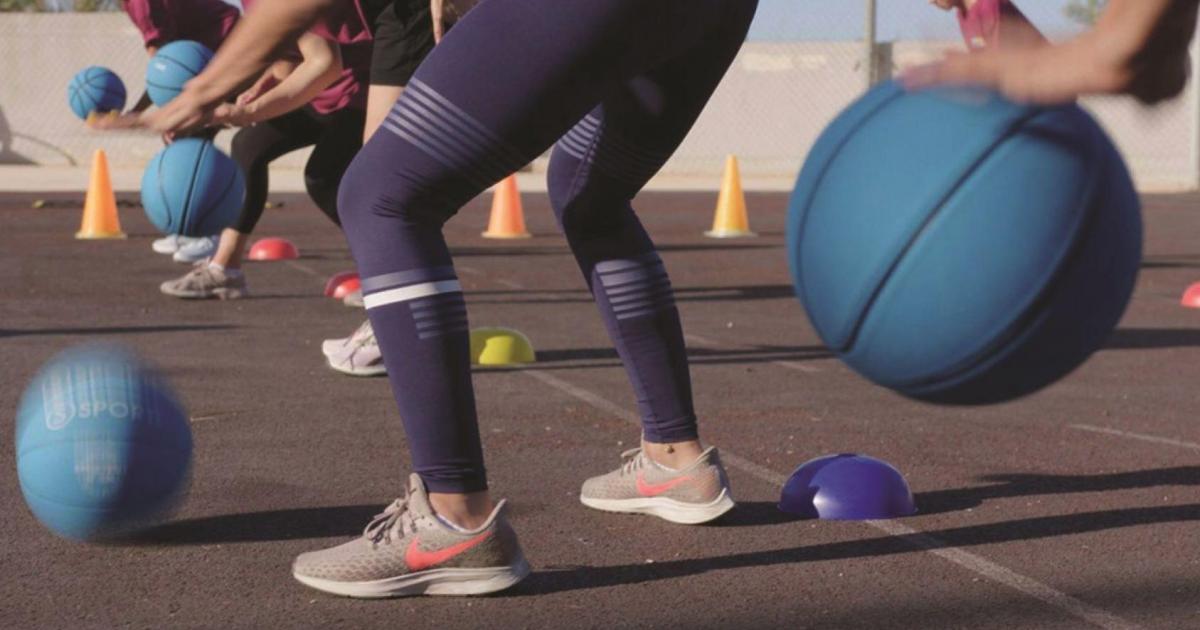