CEBU CITY, Philippines—Pickleball, a growing sport in the United States, will be officially introduced to the Cebuano sports community through a series of events dubbed “Pickleball Fever 2022” this month.

Although it may seem unfamiliar to some, pickleball, once a recreational sport for senior citizens in the United States, is now one of the most sought-after sports in recent years, catching the attention of professional players in tennis, badminton and table tennis.

In fact, pickleball already has a professional tournament in the United States.

The rules, mechanics and style of play of pickleball are similar to those of the most famous racquet sporty but less technical and more playful.

During a zoom press conference on Tuesday, June 7, 2022, Global Pickleball Ambassador Rodel O. Chiu and Rnell Arsenal of Cebu Pickleball announced their upcoming event in Cebu, which aims to promote the sport in which they believe the Cebuanos have the potential to excel.

“[This] The sport was invented in 1965. [It was] invented by three grandparents in Seattle, Washington. But soon it became a popular sport in the Pacific Northwest. It only caught fire ten years ago, while two years ago what started as a sport for seniors attracted young tennis players and even D1 players. The stroke, the mindset and the game are similar to tennis, table tennis and badminton,” Chiu explained during the Zoom conference.

The series of events will kick off in Moalboal, South Cebu, where pickleball is hugely popular with locals and American expats. The event is scheduled for June 13-14, while on June 15 it will head to the G2G Sports Center along Mango Avenue.

The main event from June 25-26 will take place at the City Wing Atrium of SM Seaside City Cebu.

The events highlight a pickleball clinic for beginners, intermediate and advanced players. Additionally, it also offers exhibition games and demonstrations by Chiu, who is based in Fort Worth, Texas.

“Over the past five years, it has become the fastest growing sport in the United States. When I started playing this sport, I was the youngest because most of the people I played with are 65 and over. Chiu added.

During the series of events, Chiu will be joined by junior professional pickleball player Raphael Chiu and international pickleball instructor Ken Cuaderno of Nashville, Tennessee.

Chiu is currently completing a national tour to introduce pickleball here to the country. He will be in Subic, Zambales and Pangasinan for the rest of the week.

Chiu added that pickleball is inclusive regardless of age and gender, unlike other sports. Thus, it went viral in the United States

Plus, it’s a great alternative sport and great workout for athletes who play other sports.

He strongly believes that Filipinos will love pickleball like basketball and boxing, the two most popular sports in the Philippines.

Arsenal, for their part, said pickleball is perfect for Filipinos.

He explained that the sport does not entirely require height, unlike basketball. That’s why he believes pickleball will become popular in the future.

“I’m barely five feet tall. But you really don’t have to be tall for this sport. Our frame is perfect for this sport. As Filipinos, we are agile, we adapt easily. There is great potential for us to compete at the top level,” Arsenal said.

The proof is that a professional pickleball player from Cebuana is already making a name for herself in the sport in the United States.

Sara Lee Ash, an American born in Cebuana, Arizona, is proof that Filipinos can excel at pickleball. She is a three-time medalist at the USA Pickleball Nationals and has already amassed over a hundred medals in various tournaments under skill level 5.0+. 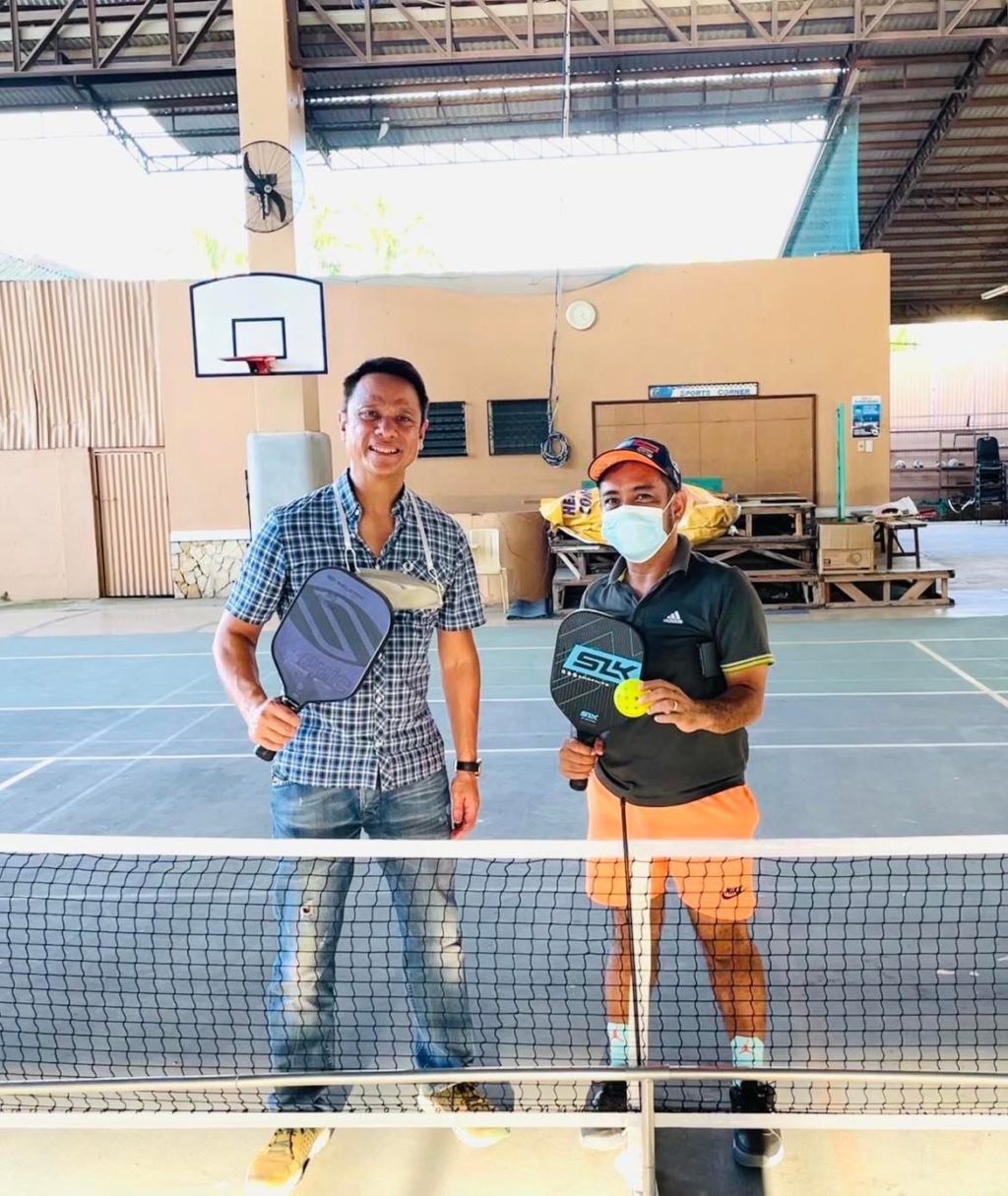 As a former tennis player and organizer of one of Cebu’s premier junior tennis tournaments, Pages believes pickleball will become one of Cebu’s traditional sports in the future.

“CCSC will be there to help introduce the sport to Cebuanos. Although most Cebuanos have yet to play the sport, it will be officially introduced this month. So let’s see and try this sport. Then we’ll see how it goes. Our goal at CCSC is always to help and promote all kinds of sports, and pickleball happens to be one of the fastest growing sports in America, so it would be great to introduce it to Cebuanos,” Pages said. .

For more sports news and upcoming events this month, check out the Cebu Pickleball Facebook page. 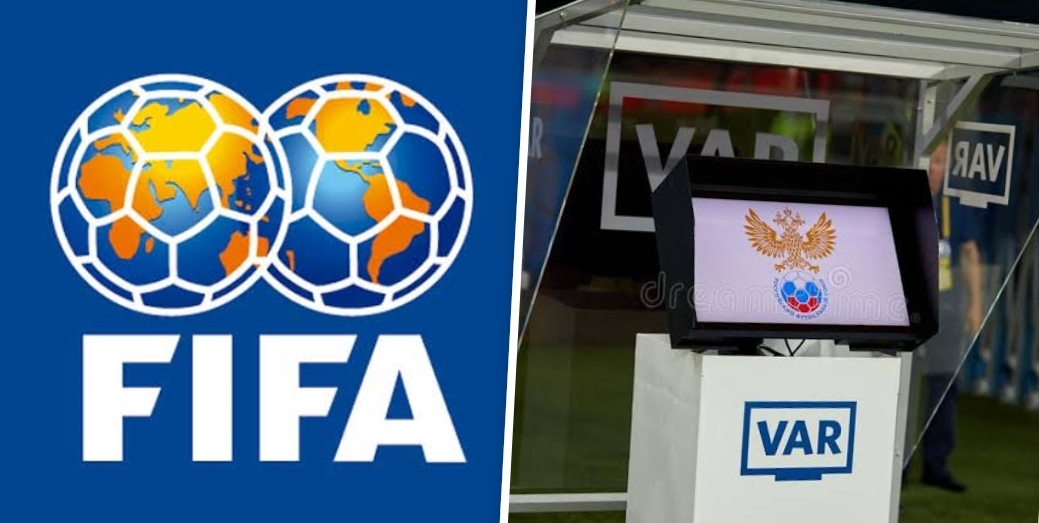 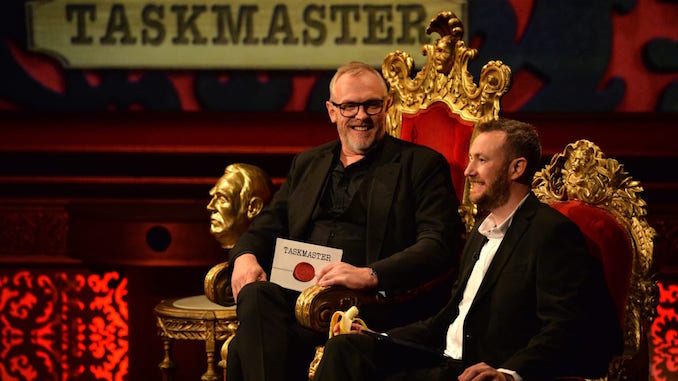 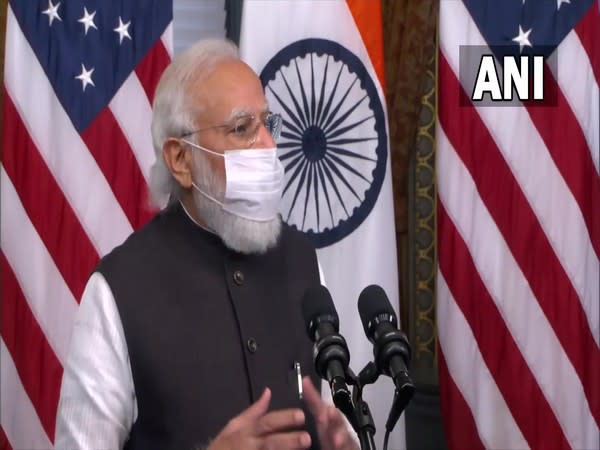 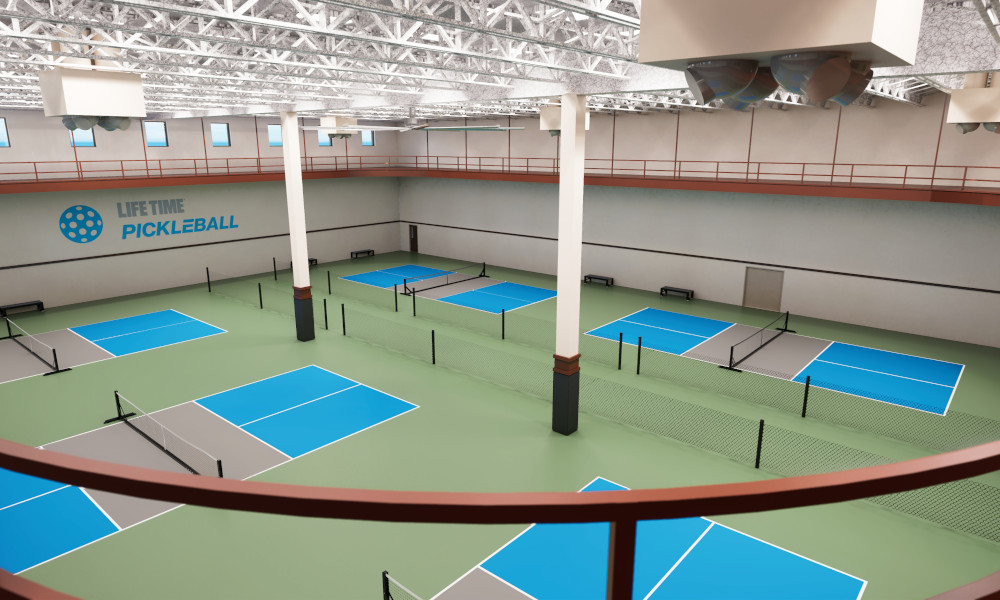