Chaos in the controversial men’s gymnastics all-around set in after Chinese gymnast Xiao Ruoteng, who lost to Japan’s Daiki Hashimoto over alleged “jury favoritism,” posted on social media on Thursday for thank people for their support but ask supporters to be rational and not to attack other athletes.

Many Xiao fans felt cheated by the referees and host country Japan, believing Xiao to be rated lower than his performance deserved, especially since Hashimoto made an obvious foul during the competition.

Xiao lost gold to 19-year-old Hashimoto, dropping 0.4 points below his score of 88.465 on Wednesday night. Xiao landed smoothly on the jump, while Hashimoto landed a shaky landing with one foot out of bounds, leaving Xiao 0.2 points ahead. However, Xiao’s supporters believe he should have received higher marks.

Although the deputy head of the Chinese gymnastics team Ye Zhennan told the media that Xiao was “deducted 0.3 points because he did not come to attention of the judges to indicate that his movement was finished ”, and congratulated the Japanese athletes, some netizens suspected that Indian referee Deepak Kabra, who once said on Twitter that“ someone should stop them [China] of a clean slate “at the Military World Games in Wuhan in 2019, was to blame for what they said of the wrong scores.

“Everyone in the world has different opinions, the athletes have theirs too… And it was great to get the recognition from the supporters… But I hope people don’t attack other athletes, who are are struggling to achieve their goals, ”Xiao said in an article by Sina Weibo on Thursday, in which he added photos with Japanese and Russian athletes on the podium. 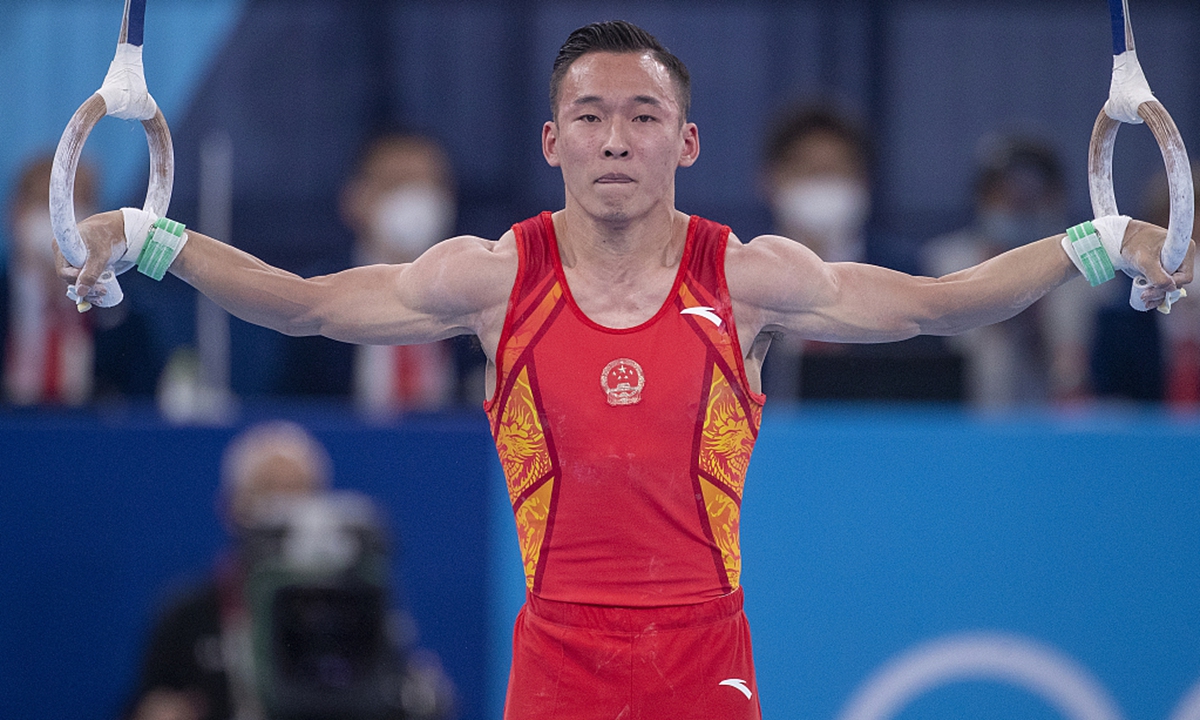 In an interview with Sina Sports on Wednesday, Xiao said he would not deny his efforts because he showed the spirit of Chinese athletes through the Olympics. “I don’t hate the champion. We are just athletes,” Xiao told Sina Sports.

Compared to his first post on Weibo after the game, under which netizens criticized the Japanese referee and athletes, many praised Xiao for his generosity in the post above.

“You are the champion in my heart. Great athletes have superb skills but also excellent and admirable work ethic and character, and you have them all,” one netizen said.

Wang Dazhao, a Beijing-based sports commentator, told the Global Times on Friday that disputes over refereeing decisions at the Olympics were not uncommon and “they are part of the Games.”

“The spectators see a player’s mistake, not necessarily in the rules, and think the penalty is more severe. In gymnastics with sophisticated rules, it is almost impossible for the public to understand it clearly, and they cannot that follow their preferences and emotions, ”Wang said. said, noting that this is happening not only in China, but also in other countries.

Japan’s Jun Mizutani and Mima Ito won their country’s first Olympic gold medal in table tennis after beating the long-awaited Chinese Xu Xin and Liu Shiwen in the mixed doubles final on Monday. The Japanese pair, especially Ito, were later hated by some Chinese netizens because their celebration and gestures seemed arrogant.

At the awards ceremony for the women’s table tennis singles final on Thursday night, Chinese paddler Chen Meng invited bronze medalist Ito to take a photo together, showing a sign of friendship.

Many athletes have encountered “injustice” in the public eye; however, as athletes, obeying the referee’s decision is the minimum requirement of the competition. Respect for the referees and the rules is a quality players should have, Wang said.

Some experts have said that many major world gymnastics competitions, which have refereeing standards similar to the Olympics, have been canceled in the past two years due to the COVID-19 pandemic. Athletes may therefore have lost a benchmark and the ability to adapt in advance to the referees, causing uncertainty in the Games.

Previous Pickleball is all the rage on the coast 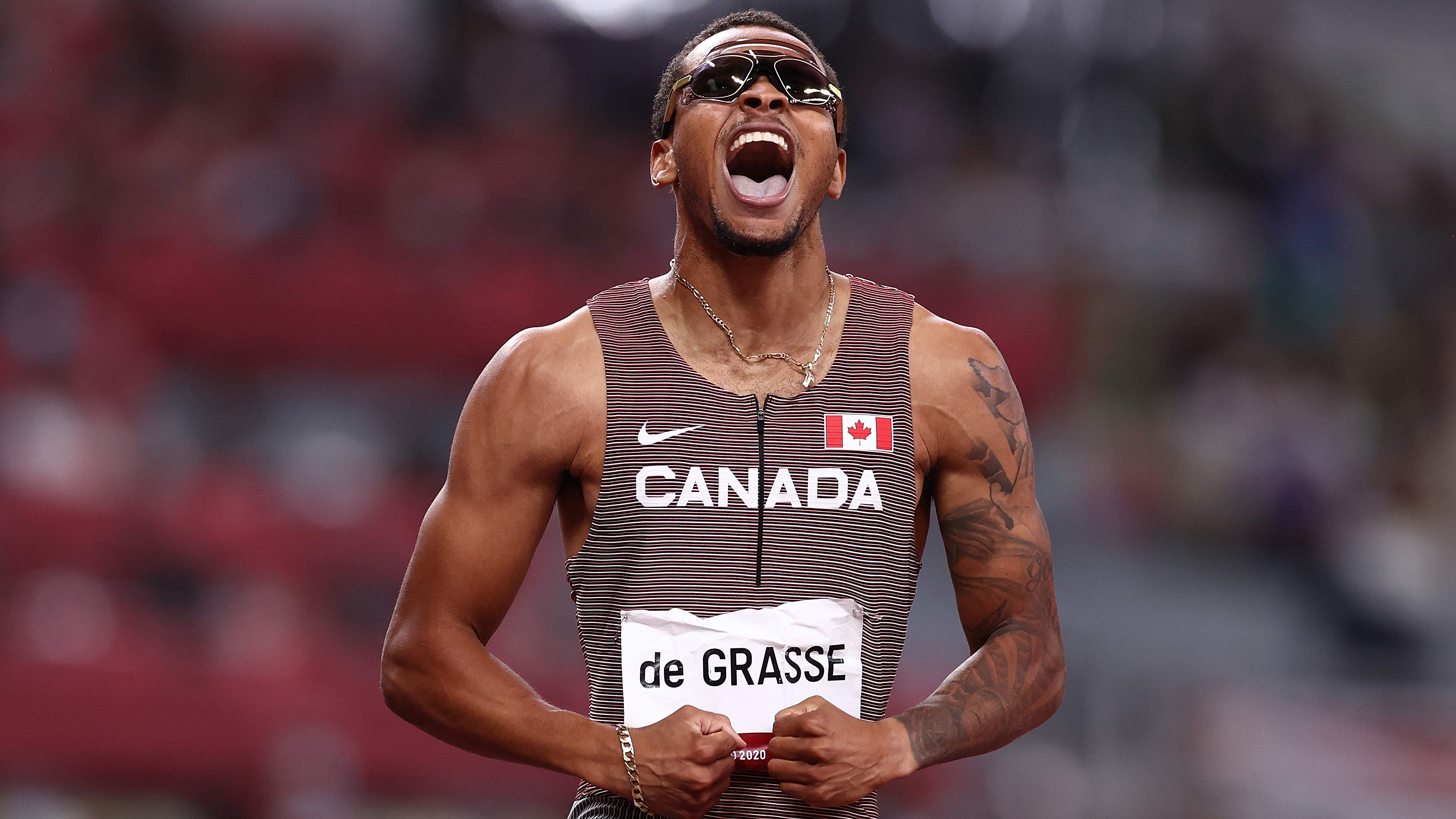