The light prick a ping-pong ball moving from racket to racket echoes through the round robin tournament regulated by the warehouse that has become Olympic.

Ahad Sarand uses his right hand to stabilize the grip of his wheelchair, gracefully maneuvering his body to anticipate the return of his opponent, Jane Lie, while his left hand grabs a paddle, forcing Lie to work for it.

Lie’s sneakers creak on the linoleum as the fluorescent lighting reflects the sweat that has accumulated on Sarand’s temples. He propels his chair back and forth, side to side, before deftly bouncing a ball out of Lie’s reach.

Across the gymnasium, members of the Columbus Table Tennis Club warm up before the start of their weekly round robin. Columns draped in flags from around the world – from Sri Lanka to Sweden to Iran and many more – divide each court.

“It’s a bit like the United Nations,” said Lie, the club president.

The club has been around since the late 1950s and now operates as a non-profit organization open seven days a week, with around 80 members around Greater Columbus who hail from 23 different countries.

Lie, 59, born in Indonesia and raised in Singapore, went to Ohio State University for his undergraduate degree and joined the club 34 years ago. But he has been playing table tennis since the age of 9 and has served as club president for the past decade.

On a busy December night, these players exchange jabs, laughs and volleys in their club’s brightly-lit gym on the East Side. They range from 17 to 84 years old and are made up of immigrants and Columbus natives, novices and Paralympians.

Defender of an outsider

Dressed in a red, white and blue American team table tennis jersey, Sarand, a 56-year-old Iranian immigrant, is no stranger to defying expectations.

Paralyzed from the waist down to 2Â½ feet from polio, Sarand’s parents could only afford part of their son’s treatment. As a result, his left leg, three inches shorter than the right, never healed properly, leaving him with a lame gait.

Unable to play soccer while growing up in Tabriz, Iran, Sarand started playing table tennis at a young age. A middle school coach recognized his talent and he joined his hometown para team, which catapulted him to represent Iran at the World Championships and Disabled Games in the Netherlands in 1990.

But life in the Middle East was full of uncertainties. When Sarand graduated from high school, his country was in the midst of a 12-year war with Iraq. By the time he and his wife had their first son, they planned to emigrate to the United States.

They moved to Worthington in 1996, and Sarand, his wife and two sons became US citizens in 2006. Sarand continued to play table tennis, but did not know the local club for several years. In 2017, he joined USA Table Tennis and won a silver medal at the 2019 Paralympic Games in Lima, Peru.

â€œIt has been a dream of mine for a long, long time,â€ he said. “When I joined, I was so proud to represent the United States.”

Sarand is aspiring to qualify for the 2024 Paralympic Games after narrowly missing out on gold in 2019 and COVID putting a pin on his chances of competing last summer.

That’s why he cherishes the support he found from friends of the Columbus Table Tennis Club, who pooled their resources to help cover his expenses in Costa Rica and at previous competitions.

â€œMy friends here have donated to me, helped me and it gives me hope,â€ he said. “It’s so important that people support me.”

Anne and Al Fish have been integral to the longevity of the Columbus Table Tennis Club.

The couple helped draft the organization’s constitution in 1961, served on its board of directors, and secured the club’s many locations over the years: from the basement to a bowling alley in the old village from Olentangy to Clintonville, to several downtown locations and finally to their current space off the freeway. 71 in the Milo-Grogan district.

Over the years, they have observed the club’s changing demographics as the State of Ohio and organizations such as Battelle and Chemical Abstracts attracted people from immigrant communities.

â€œWe love the diversity,â€ said Anne Fish. â€œFrom walk-in visitors to regulars, you look around and see all kinds of different people. You feel at home.â€

Over the past few months, the 83-year-old has been collecting stories from members about their trips to the United States and hopes to catalog them for the posterity of the club.

Between managing the club’s finances and coordinating the tournaments, running the organization is a big responsibility for Jan Lie, the club president.

“It’s hard to make money with this sport,” he said, explaining that he wanted the city to offer them more help.

Despite the sport’s logistical and physical challenges, which many players compare to the mental gymnastics involved in chess, Lie said supporting the table tennis community is always rewarding.

â€œYoung, old, woman, man, anyone can play,â€ Lie said. “It keeps you mentally engaged, but it’s also a social club, you can talk about anything here.”

Between a break in the round robin, Prakash Annamraju, Dinesh Navalurkar and Srihan DeLivera jokingly stand aside.

â€œIt gave me a social circle and a friendship between everyone that keeps us going,â€ said Navalurkar.

“This club is also like a fraternity,” he added, explaining that the guys cheer on people like Ahad Sarand when they compete in the International Table Tennis Federation tournaments.

Annamraju, a 38-year-old Indian immigrant, said the Columbus club was particularly welcoming. He travels for work and has visited another table tennis club in Virginia that does not have the same spirit or diversity.

Of course, as DeLivera gets older, he finds table tennis to be an addicting way to sharpen your mind as well as your reflexes – it’s not uncommon for balls to fly at 80 miles an hour, explains- he does – but camaraderie is the club’s most important principle.

At the sound of a whistle and screams coming from across the gym, the trio of players split up for the next round of their tournament. Navalurkar hugs the shoulders of another player on the way back to his table, a high school student named Samhit Kasichainula.

The 17-year-old, another Indian immigrant, laughed. He has been playing competitively for almost a decade, but his school does not have a table tennis club. He found the joy and competition in challenging himself to play against adults.

The Columbus Table Tennis Club has also become a second family for him.

CÃ©ilÃ­ Doyle is a member of the Report for America corps and covers rural issues in Ohio for The Dispatch. Your matching donation to our RFA grant helps her continue to write stories like this. Consider making a tax-deductible donation to https://bit.ly/3fNsGaZ. 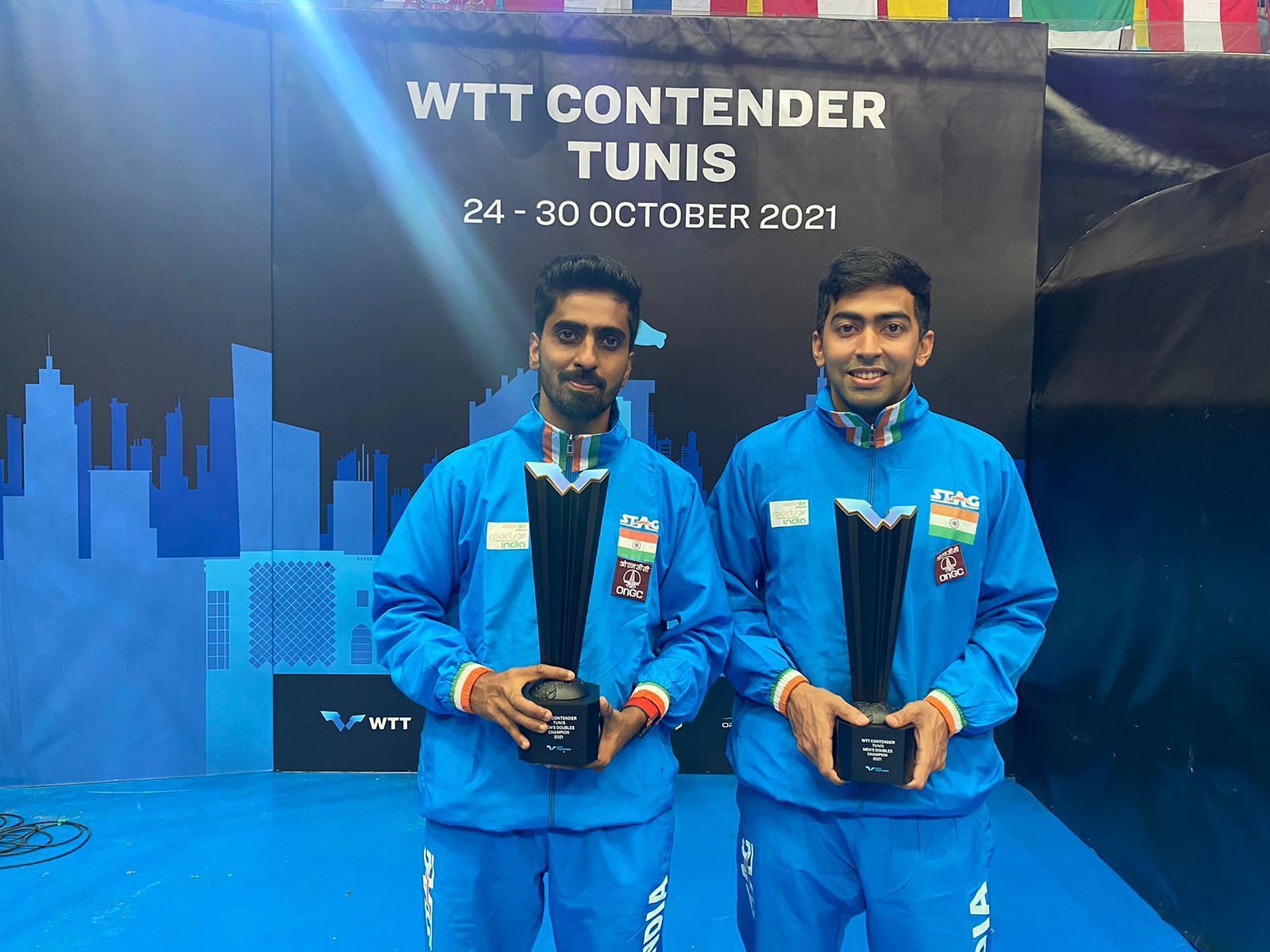 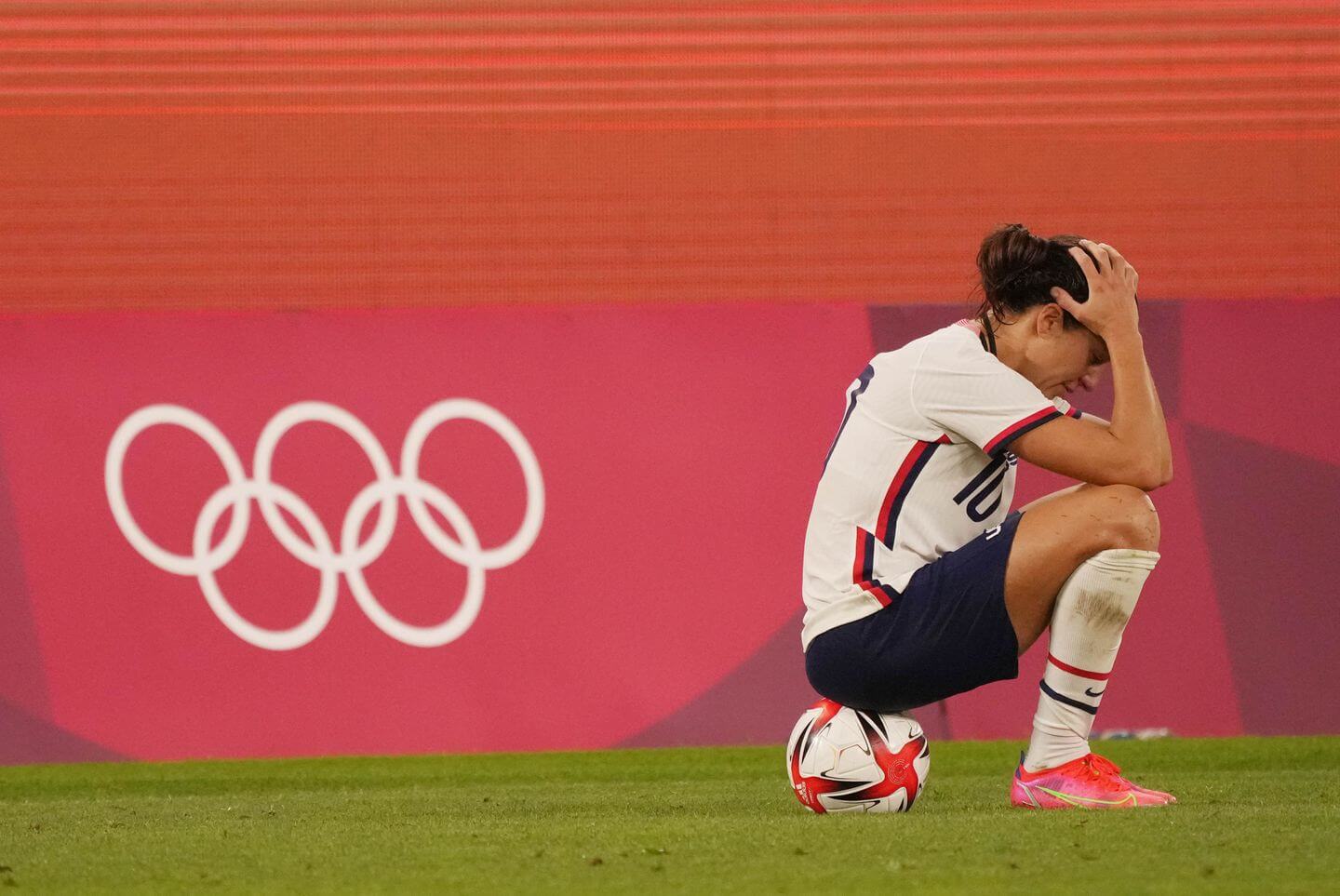 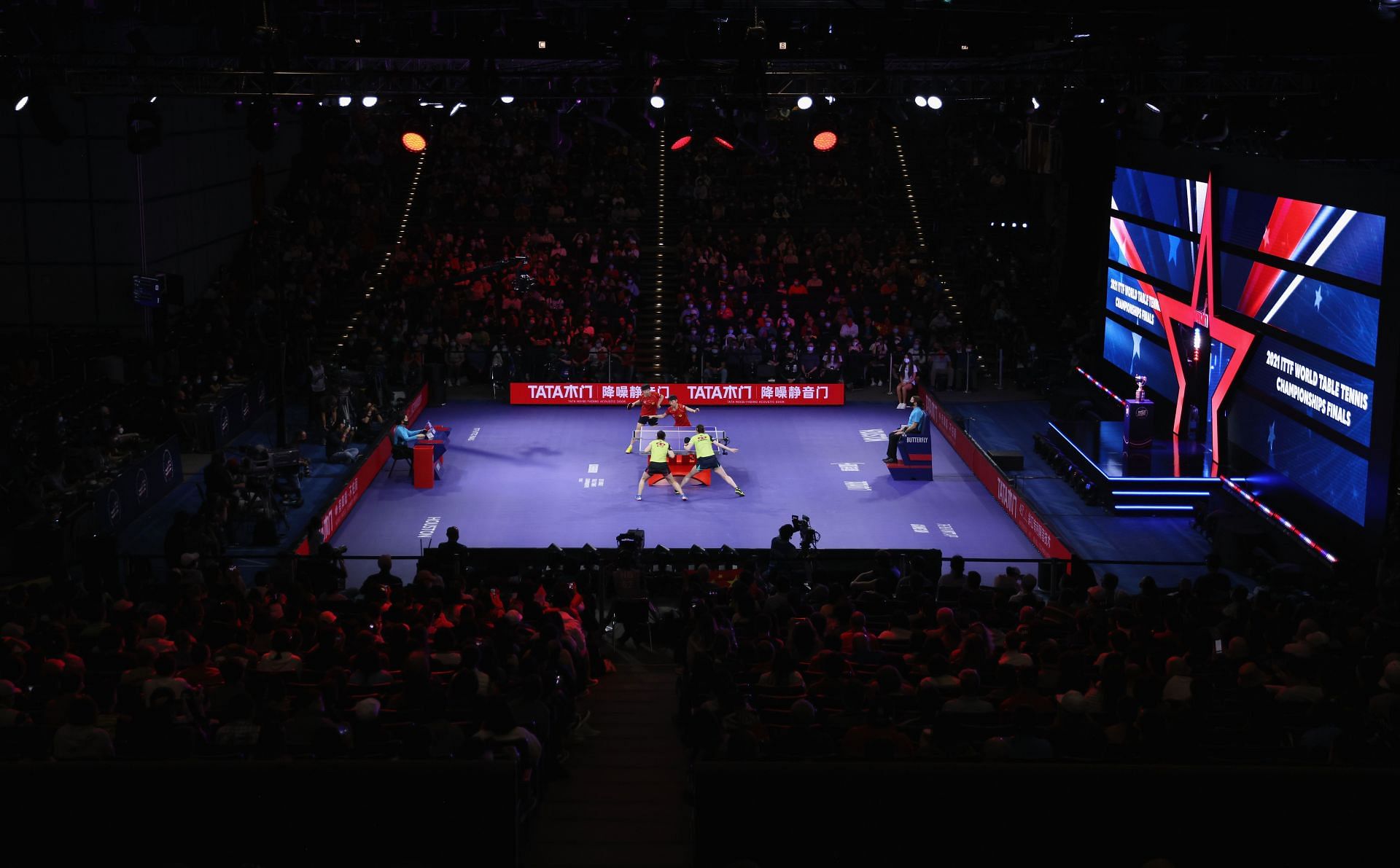