In another first round match, Diya beat Slovenian Aleksandra Vovk 3-0, recording a complete victory over a higher ranked player than herself. The 18-year-old, 324-ranked Diya beat 292-ranked Aleksandra in consecutive games, 11-6, 11-3, 11-7 to reach the second round where she will meet Russia’s Valeria Scherbatykh in the second round.

Swastika Ghosh also had it easy in the first round of qualifying, beating Slovenia’s Tjasa Novak 3-0, overtaking the local girl 11-8, 11-6, 11-7 to set up a clash with Filippa Bergand of Sweden, ranked 174th in the world.

Among the other Inds, Archana Kamath will face Croatia’s Ivana Malobabic in the second round, Krittwika Roy will face Hungarian Leonie Hartbrich while Sreeja Akula will meet Singaporean Xin Ru Wong in the second round on Tuesday. A total of eight players will qualify for the main draw of the event.

Disclaimer: This article was posted automatically from an agency feed without any text changes and has not been reviewed by an editor 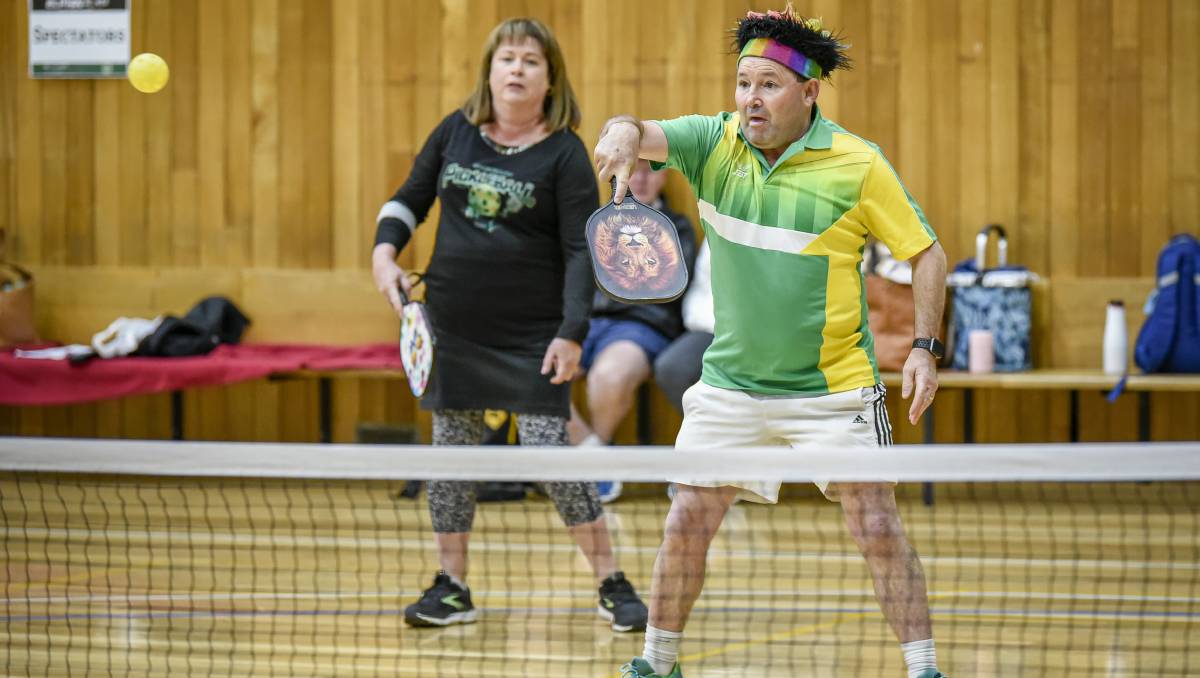