Aisam and SBP sign a memorandum of understanding to promote tennis

OOn the one hand, the Pakistan Sports Board (PSB) is facing financial problems and on the other hand, it is facing the task of meeting the financial needs of all the athletes who have to prepare for the qualifying rounds of the Paris 2024 Olympic Games.

In view of such a complicated situation, the high authorities of the Council must make a solid decision in order to skillfully meet the requirements of the athletes who deserve to be included in the qualifications.

The Board plans to organize multi-discipline camps in which Pakistan can qualify for the Paris 2024 Games. to go to the Paris Games in 2024. But I think that would be expensive for the Council and that the State would not be able to maintain the camps for a long time. There is a reasonable way to solve this problem. It is high time that senior board officials come together and decide that only potential athletes will be trained overseas who have the ability to make a cut for the Paris Olympics in 2024. It is not no need to train them at home, which I think won’t help them much.

In wrestling we have four top grapplers in the form of Mohammad Inam, Youth Olympics bronze medalist Inayatullah, emerging prospect Mohammad Sharif Tahir and experienced Mohammed Bilal who missed the Commonwealth Games after having lost in the trials but who is certainly the best player in the 57 kg category. These four wrestlers should either be sent to Iran, Ukraine or any country in Central Asia before the world championships to be held in 2023. In January and February there will be wrestling ranking events and in March, the Asian championship will take place.

This event will be mandatory for all wrestlers wishing to participate in the Olympic qualifiers. This means that those who will participate in the continental event will be able to participate in the Olympic qualifiers. I think that instead of spending a huge amount of money for a camp of 25 to 30 wrestlers at home, it will be a wise decision on the part of the PSB if they decide to spend the money on these four wrestlers and send abroad for a few months of training. I am confident that if this is done, Pakistan can make a cut for the Paris 2024 Olympics in wrestling. Unless our best fighters train against the best in the world, they won’t improve.

In weightlifting, we have Commonwealth Games gold medalist Nooh Dastgir Butt who can qualify for the 2024 Paris Games. Talha Talib, are under investigation by the International Testing Agency (ITA).

Nooh’s brother Hanzala Dastgir Butt failed to show his mettle at the Commonwealth Games in Birmingham and he is not among those with the ability to qualify for the Olympics.

Javelin thrower Arshad Nadeem is an automatic pick and he is definitely in the Council’s plans as he is the only athlete likely to get a Paris 2024 Games medal for Pakistan. Arshad, thanks to his recent record feats at the Commonwealth Games and the Islamic Games, has now placed himself in the category of all those great javelin gurus around the world who can do it all on any given day in any tournament.

In judo, PSB are expected to focus on two-time Olympian Shah Hussain and Qaisar Afridi. I don’t think Qaisar will be able to make a cut this time but Shah can do anything, having the experience of playing in 2016 in Rio and 2020 in Tokyo.

We also have some taekwondo fighters who can come close to the Olympic standard.

In boxing, we don’t yet know who is going to pose a real threat to the strongest opponents. We have a few in the sport, but it depends on how they are trained and prepared for the biggest challenge. In boxing, there will be a three-pronged qualifying journey in the form of the Continental Qualifier and two World-level Qualifier tournaments. The continental qualifying round will be the 19th Asian Games to be hosted by China in Hangzhou from September 23 to October 8, 2023. The global qualifying rounds will be held in 2024.

Yes, we have a good chance of qualifying directly for the Olympics in shooting which is generally a very potential discipline in which we can create a stir if our shooters are trained solidly. The state should massively support this discipline.

In the rest of the sports disciplines like badminton, table tennis and swimming, I think nothing can be achieved.

Yes, we have great hope in horse riding. In eventing, the Pakistani rider from Melbourne Usman Khan is on the way to qualifying for the Paris Games. He plays in FEI 3-star classes these days and recently obtained a MER in France. It needs two more MERs at this level to upgrade to 4 stars. Three successful MERs at this stage would put him in the Olympics. For Usman, it’s not a daunting task to win an Olympic seat because he’s done it before. The death of his two horses and his serious injuries deprived him of a chance to compete in the Tokyo Olympics. The state must support this man as he has done meritorious service for the country despite his life in Australia.

I hope the Council is focusing on quality, not numbers. By doing this, with a little financial input, important things can be achieved.

Previous Torquay Academy goes straight to the top of the table 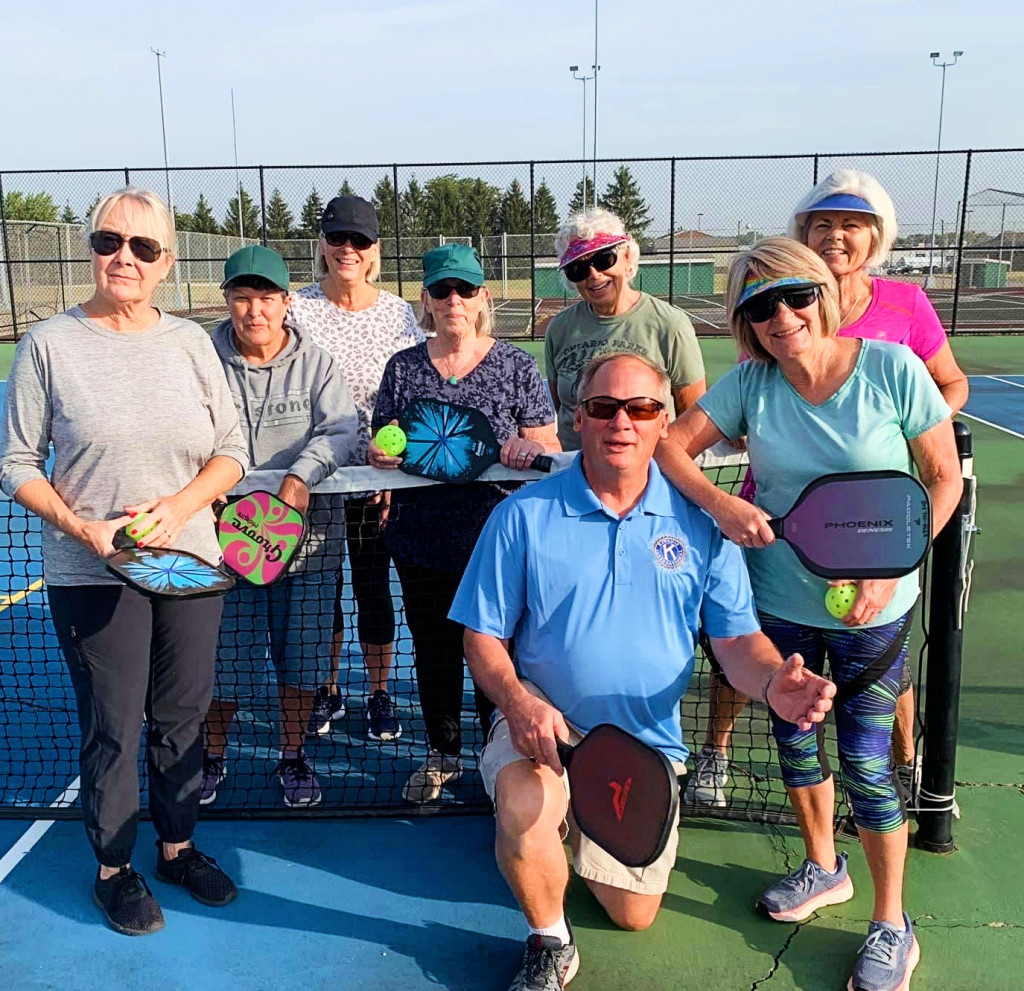 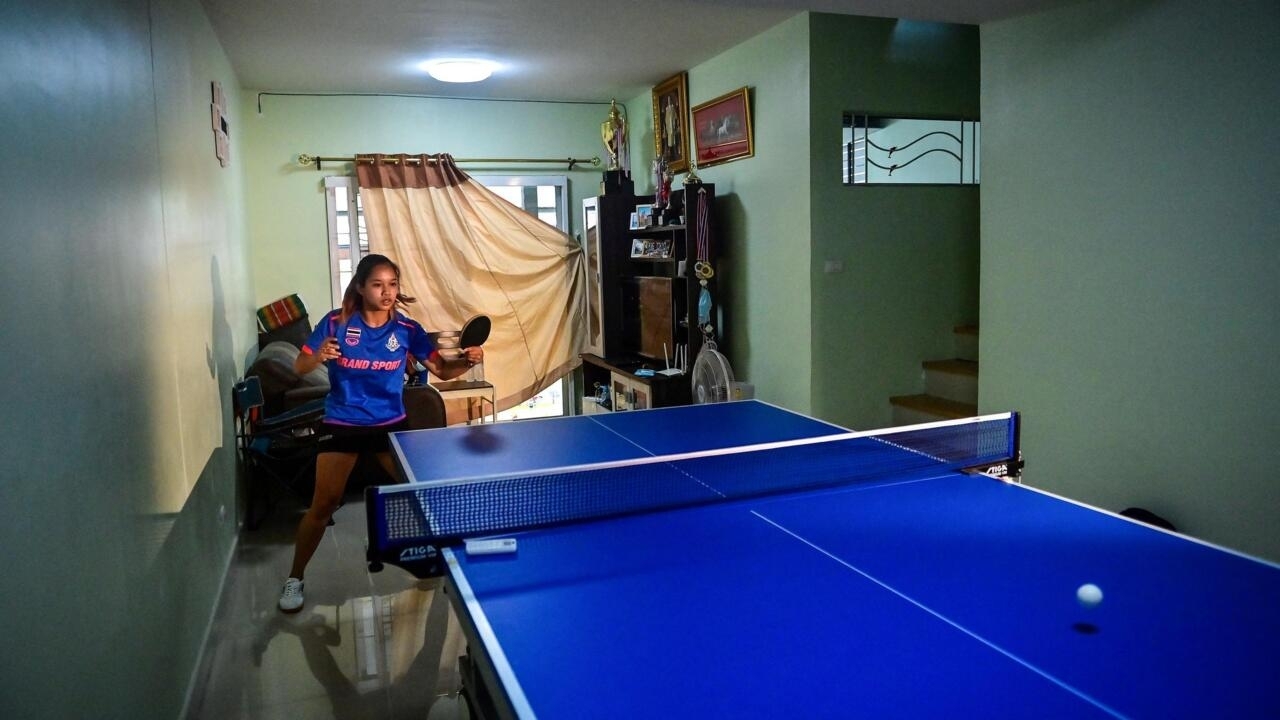 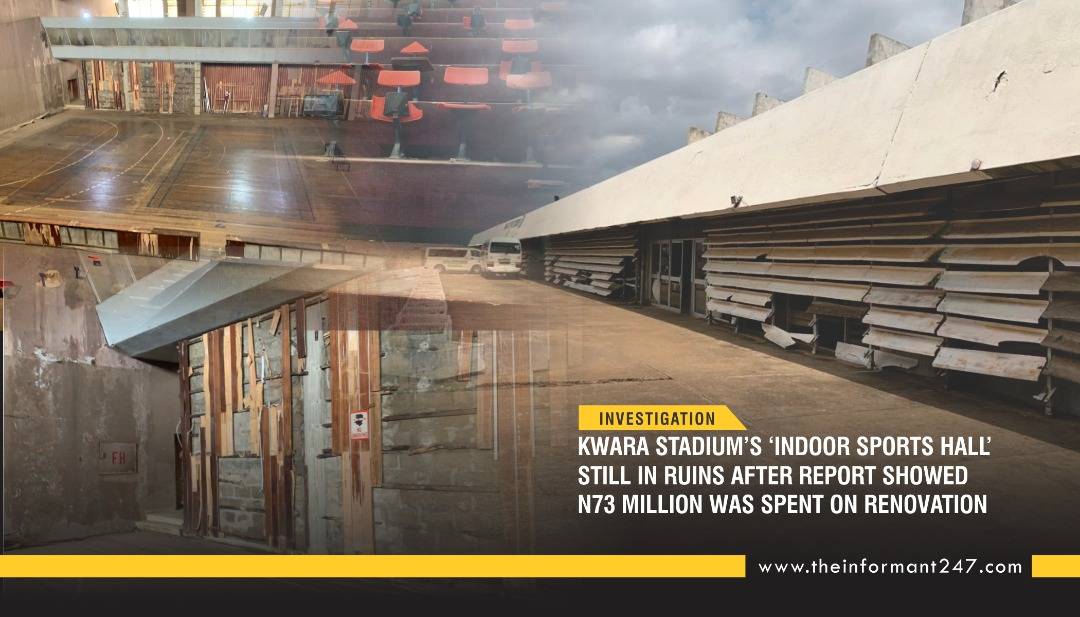 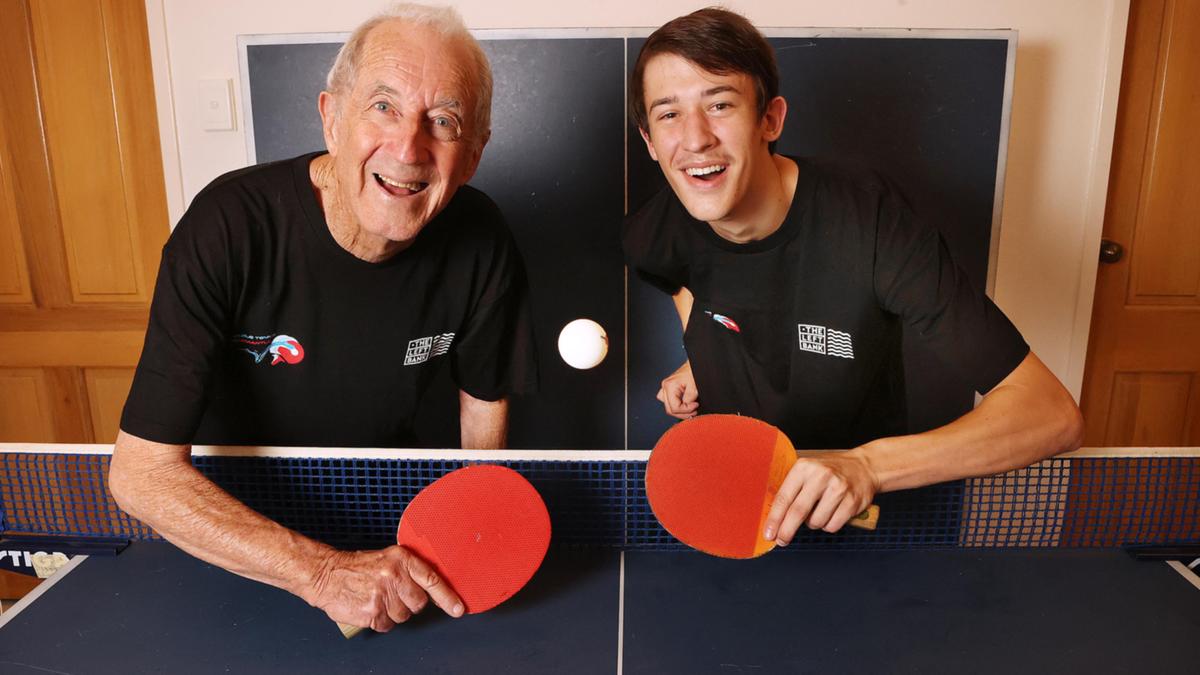