The 24-year-old simply stood there soaking up the atmosphere created by a noisy Arthur Ashe Stadium.

It looked like a defining moment in the American’s career; the culmination of hard work and raw talent that has long been heralded as the potential future of men’s tennis in the country.

Expectations of Tiafoe have long been high and the world No. 26 now looks more than comfortable on the sport’s biggest stage.

If Tiafoe reached the semi-finals by beating Andrey Rublev on Wednesday, he would record the best Grand Slam result of his career and that feat would be all the more impressive given his humble beginnings.

Tiafoe’s road to tennis, after all, was by no means traditional.

His the parents met in the United States after leaving Sierra Leone and had twins together, Franklin and Frances.

Their father, Constant Tiafoe, started working at the Junior Tennis Champions Center in Washington, DC in 1999 and eventually moved into one of his vacant storage rooms while working around the clock.

His two boys sometimes stayed with him, sleeping on a massage table, while their mother worked night shifts as a nurse.

The unusual gateway into the sport gave Tiafoe the opportunity to start developing his skills, and after he started training at the facility, he didn’t look back.

“Obviously I wasn’t the rich kid or I didn’t have all the new stuff or whatever. But I was just living life. I could play tennis for free, the sport that I loved” , he told CNN Sport in 2015, adding that he wouldn’t change his upbringing for anything.

Driven by his parents’ work ethic, he won the prestigious Orange Bowl – one of tennis’ most prized junior tournaments – at age 15, becoming the youngest male singles champion in tournament history.

Tiafoe turned pro in 2015 and began to learn about the rigors of senior touring.

He broke into the world top 100 and started to assert himself at Grand Slams – reaching his first quarter-final at the Australian Open in 2019 before losing to Nadal.

Three years later, he finds himself at another quarter-final, but this time he feels more ready to seize the opportunity.

“Honestly, when I came on the scene, I wasn’t mentally ready and mature enough,” he said on the pitch after beating Nadal. “I was able to evolve and I have a great team around me.

“I’m happy to have won in front of my mum, my dad, my girlfriend and my team and let them see what I did.”

As he cements himself as a competitor on the court, Tiafoe also pursues social justice.

In 2022, he told CNN Sport that the lack of diversity in sports had made him feel like an “outsider” and he vowed to continue fighting for equality while he still had the platform. form to do so.

He created a protest video in 2022 to raise awareness of racial injustices after the death of George Floyd sparked protests across the world.

Working with a host of black players and coaches – such as Serena Williams and Coco Gauff – he posted the “Rackets Down, Hands Up” video to his social media.

“Are we going to help everyone? Of course not, but I will definitely help as many people as possible. It’s my duty,” he told CNN Sport at the time.

On the pitch, his next match against Rublev is sure to be the biggest of his career to date.

The home crowd will be hoping their hero can continue to reach new heights in their bid to win a maiden Grand Slam title.

His performances even caught the eye of some of the biggest names in the sport, with NBA star LeBron James congratulating Tiafoe on reaching the quarter-finals.

“Thank you big bro. We still have work to do,” Tiafoe replied on Twitter.

Don’t get me wrong, though, this isn’t an overnight success. It’s the product of thousands of hours of hard work and a mindset that won’t accept rejection.

However, while the weight of a nation rests on her shoulders, Tiafoe has always focused on her parents’ pride. 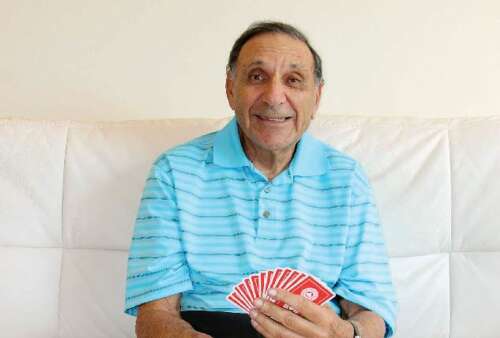 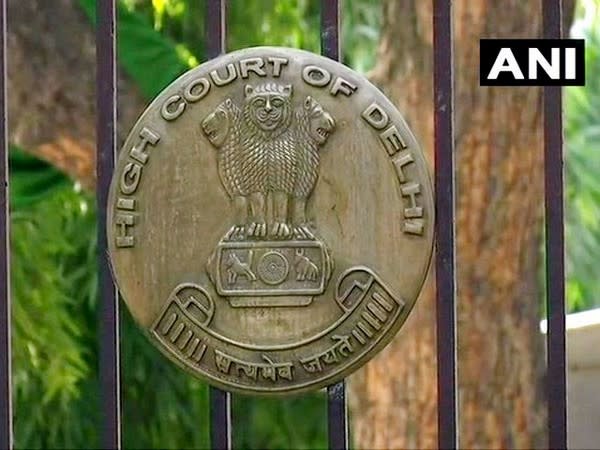