LIVE Commonwealth Games 2022 Latest Birmingham updates, results and photos: India’s campaign at the 2022 Commonwealth Games has started on a high note with table tennis, badminton and hockey teams shutting out their respective adversaries. Although there was disappointment in triathlon and cycling, Srihari Nataraj capped off the day by making the cut in the men’s 100m backstroke final.

Here is a brief summary of India’s opening day results:-

In the men’s category, Adarsh ​​finished 30th and Vishwanath finished 33rd in the men’s TV category. In women, Praganya and Sanjana finished 26th and 28th respectively.

The men’s team will face Singapore in the second match of the group stage at 23:00 tonight.

In the men’s team sprint, India finished 6th in the qualifying round, failing to secure the semi-final spot for the same.

In women’s cricket, India lost to Australia in their first group stage match by three wickets. India scored 154 runs in 20 overs for the loss of 8 wickets, India will face Pakistan in their second group match on July 31st.

The women’s team started with a dominating performance over Ghana (ranked 30th), beating Ghana by a big 5-0 margin. India will face Wales tonight.

In lawn bowling, Tania lost her first match in the women’s singles section against Daphne from the Falkland Islands (score 20-21). In the men’s team event, India lost to Scotland in the men’s section treble game (score 12-19).

Here is India’s schedule for Saturday:- 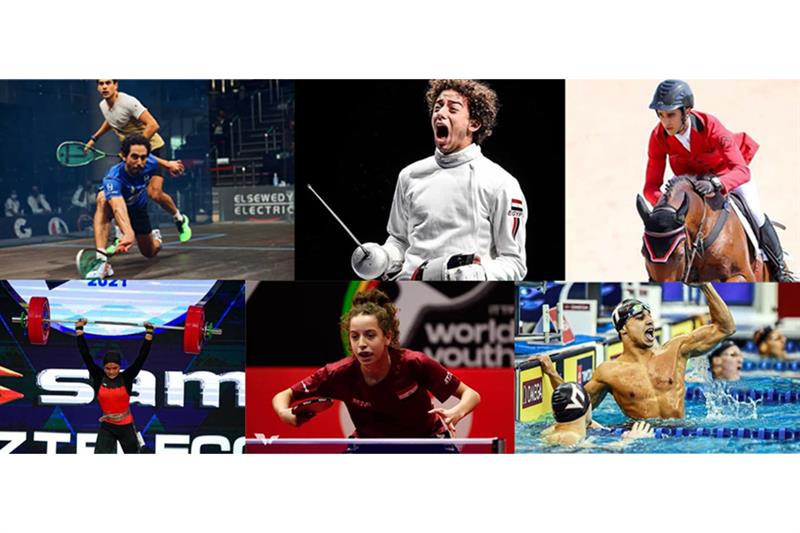 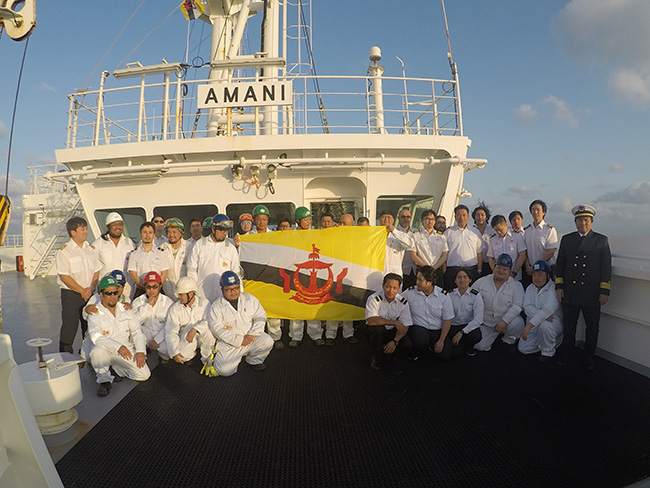 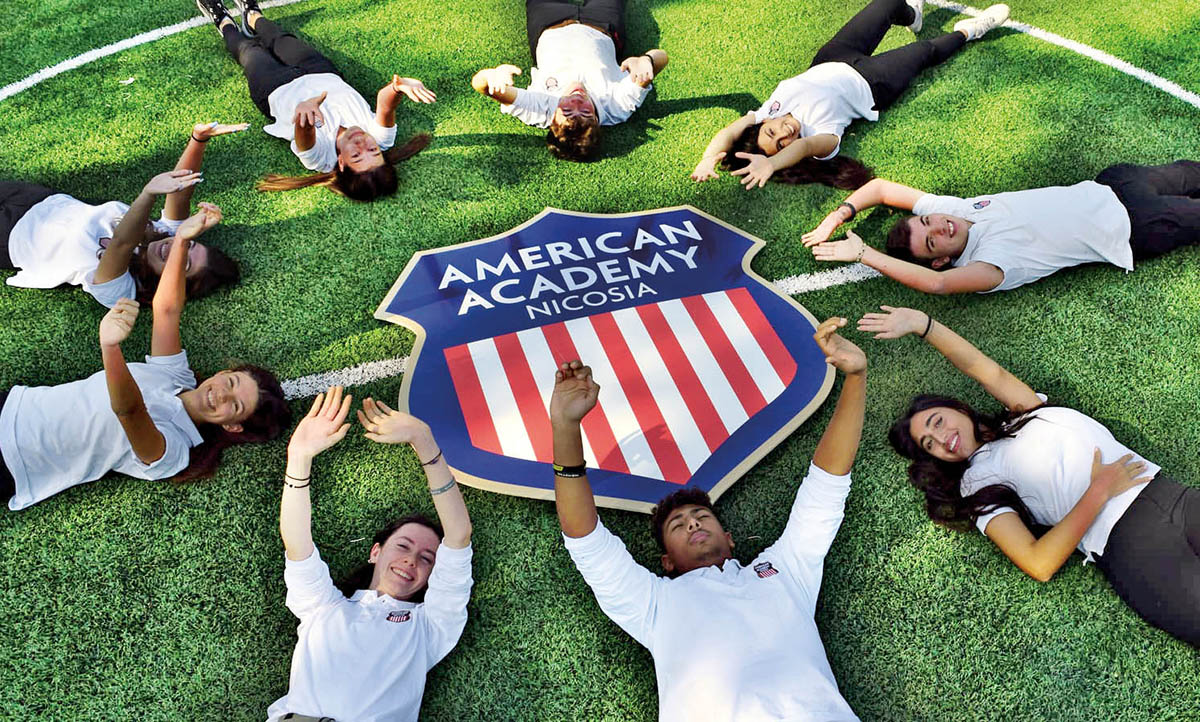 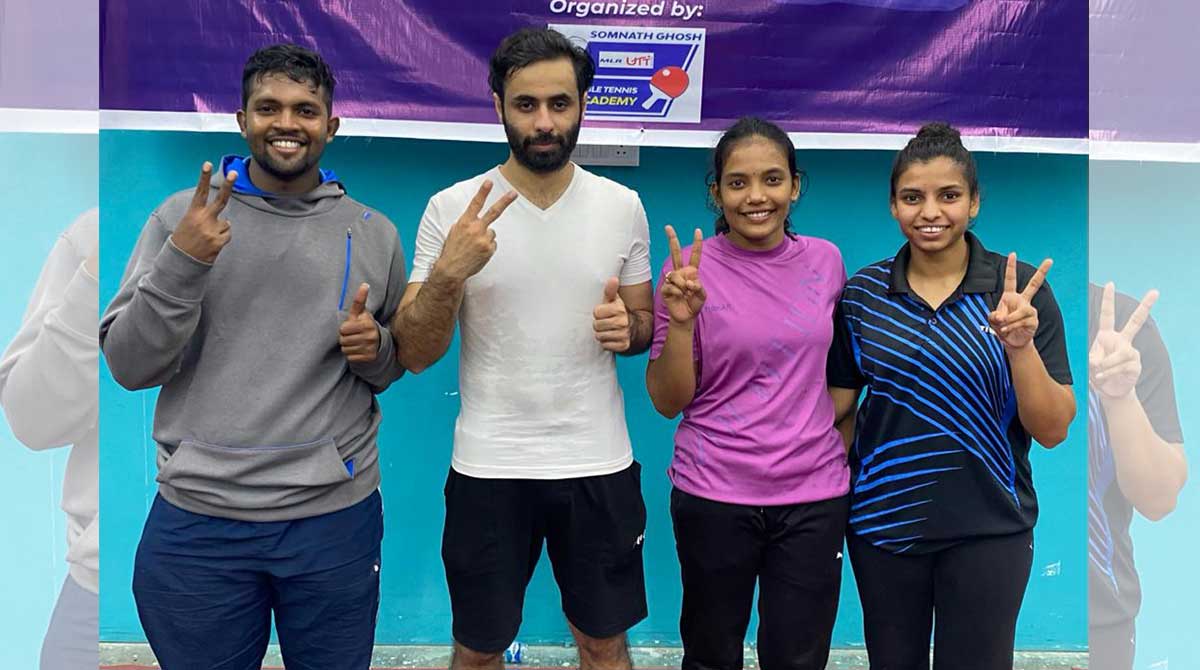