Sport has been a way of life for many people. It is an activity that occupied people in their free time. In fact, some have even grown to love it so much that they were able to make it their career as well.

However, it remains a dream for some. Lack of accessibility in several sports in India is a major issue that has yet to be rectified. Over the years, efforts have been made to make this more inclusive for the community to people with disabilities. An inspiring example is a sports academy in Bengaluru that aims to take para-sports to another level.

Known as “Divyaang Myithri Sports Academy”, it started five years ago in 2016. The non-profit organization aims to bridge the gap between popular sports and the disabled community by making the first more accessible. Their motto is “We believe. We do. We Achieve ”and they firmly believe in the same.

The academy has long focused on “wheelchair sports” awareness. “Our priority or main objective is to promote wheelchair sports in India, ideally a team sport,” said founder Shiva Prasad. The logical Indian. He is the vice-captain of the Indian wheelchair cricket team which has brought laurels to the country.

In this regard, a special type of wheelchair is used to make it easier for people. Prasad goes on to explain: “We have a multisport wheelchair. It has angled wheels that allow us to perform better in the game and offer speed. It is also surrounded by protective rims which ensure that no player does not get hurt. “

Like everywhere else, cricket is also extremely popular here. In 2020, the organization hosted its very first wheelchair cricket test match which was refereed by an ICC referee. Over 30 players from Karnataka participated, making these two days memorable and historic.

Besides cricket, the academy also specializes in promoting wheelchair basketball, handball, lawn tennis, table tennis and also wheelchair Kabaddi. This version of the popular game has different rules to ensure safety. “As this is a physical sport, people with disabilities are advised to sit on the ground and crawl while playing Kabaddi. It is dangerous, especially for those who suffer from polio and who have weak bones and muscles. It doesn’t get physical at all as the person makes sure the other doesn’t touch the line by blocking the wheelchair.

While the organization is doing its part to make sport more inclusive, structural accessibility remains an issue. Prasad underlines the absence of such facilities in basic infrastructure such as bus stops, train stations, etc. “There is no meaningful work on accessibility at all. sport becomes accessible to all, ”he says. It is all there in the paper, but it is the execution that is the need of the hour. In addition, he adds that there are sports fields that are on the way to becoming accessible to all communities, but there must be more.

At present, the organization is also facing financial problems. Their current coaches are hired on a volunteer basis because they don’t have enough money to recruit someone for a full-time position. Prasad adds: “The last two years have been very bad due to COVID-19 and we have struggled to raise funds which have shut down our operations. Huge funding is needed here. If we are to train 10 athletes, you have to have coaches from different sports who can come and train in the respective areas.

Despite the obstacles, Divyaang Myithri continues with enthusiasm. Inspired by the recent success of the Tokyo Paralympic Games, the academy is also focusing on training players in individual sports. Their long-term goal is to have at least five athletes from the academy represent India at the next Paralympic Games. Their efforts in this regard will never go unnoticed as they do their part to make sport more inclusive and accessible.

Read also: A step towards inclusiveness! This Chennai cafe provides jobs for inmates at the Institute of Mental Health

Previous The university makes the difference with sporting innovation 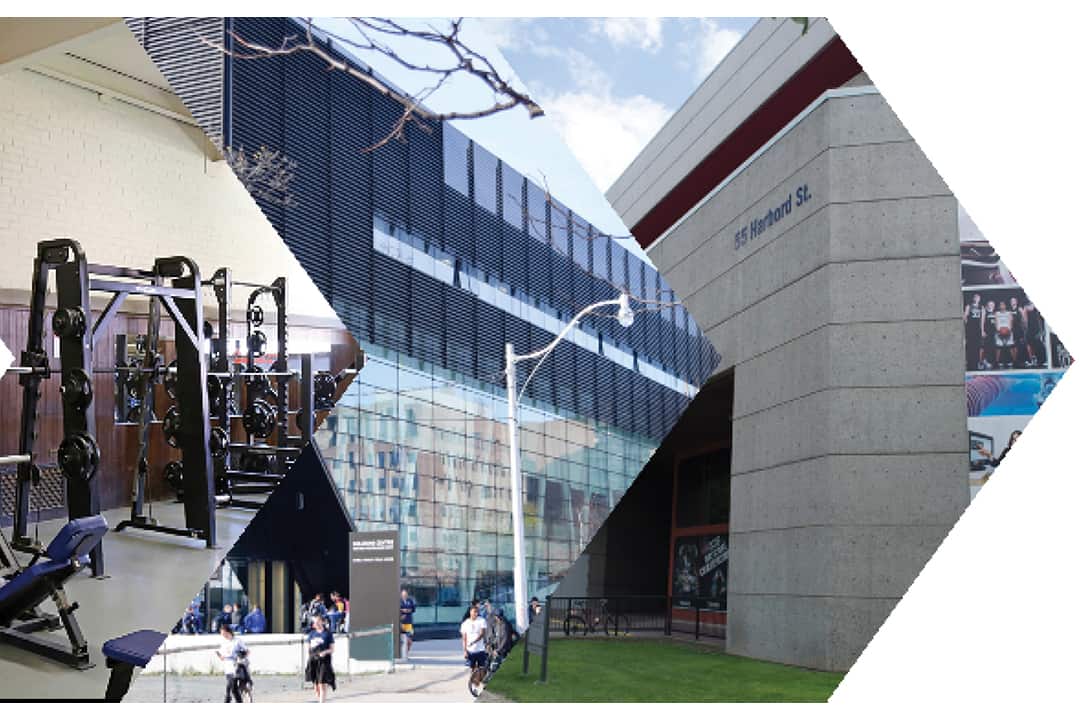