I managed to get to Toronto shortly before Christmas last year. I have friends in the city and lived there for a while. The trip was originally supposed to mark my 40th birthday in Feb 2020 but this happened just before Covid and the holiday was delayed. When I arrived in Toronto it was wintery and beautiful, but I felt we might have to go home anytime.

Toronto is a dynamic and cosmopolitan city. It’s like visiting the United States, but without the feeling of imminent threat. You are also not far from Niagara Falls and the region’s vineyards. Canada’s vast scale is appealing, as living in London can feel a bit cramped.

My sweet spot for the holidays is interesting city ​​life in a pleasantly different but also warm environment. For instance, Tokyo looks like a western city, but it’s still one of the most undiscovered places I’ve been to. I had a friend who worked there so that was the incentive to go there in 2017. I remember going up a tower and looking out over the sprawling city at night, all lit up.

You get a guide. My friend was familiar with basement bars and unmarked little restaurants where you climb a flight of stairs into what appears to be someone’s attic. Eating out is one of my favorite things on any trip, although once we had something called whale bacon and I don’t think I would want to repeat that experience.

Mount Fuji is my kind of natural wonder, as it’s only a few hours drive from the city. There’s no real exploration involved, but you still feel like you’re out in nature. It was late fall when I went and the colors on the trees were beautiful: gold and purple.

Melbourne is a place I’ve been to most years until the pandemic because there’s a comedy festival. This is where I spent many of the happiest times of my life. You can walk around and find everything you want: parks and gardens, restaurants, sports facilities. There was a restaurant called the Press Club – now closed – where I had one of the longest meals of my life, a tasting menu that lasted several hours. One dish was a piece of carrot so small it looked like a joke, but then they slapped you with an appropriately sized dish.

I love the architecture of Melbourne. There are many great buildings from the turn of the century. Flinders Street Station is the spiritual center of the city: it’s a spectacular red and yellow brick building covered in clocks. Opposite is the old cathedral and on the other side is the postmodern Federation Square. It’s also quite special that you can ride a 20 minute tram ride to a stunning sandy beach in St Kilda. I love the sound of the sea. There was a time when I thought of a beach as a place to toast for hours, but now I’m more about the vibe and refreshments around it. The Toronto skyline after a snow storm

My parents used to take us to Eurocamp. I remember one trip to Italy in particular because it was so much more ambitious than our cliched family vacation in France, going to the pool and playing table tennis. I was 14 and found it exciting to see the leaning tower of Pisa and the gondolas of Venice. Probably my most geeky hobby is visiting football stadiums, and so going to the San Siro in Milan was one of my favorite parts of this trip.

In 2014, I had the chance to go to Uruguay’s national stadium in Montevideo, which hosted the first World Cup. It’s not a question of design for me, it’s more a question of history. You have the impression that the stadiums represent a community. If I can go to games, I do, but I’m happy to walk around.

Montevideo was a lovely city, with old colonial buildings and a waterfront. I often run to a new city to see unexpected sights. In Montevideo there is a long way along the waterfront and I found myself near the docks in the heart of the action. Running is an acceptable way to spy on daily life, and half-losing yourself while running is fun.

Comedian and writer Mark Watson, 42, has appeared on numerous TV shows and radio series, including BBC Radio 4’s Mark Watson Talks a Bit About Life. He has also written seven novels. A regular on the comedy circuit, his current tour is This Can’t Be It. He has two children and lives with his partner in London 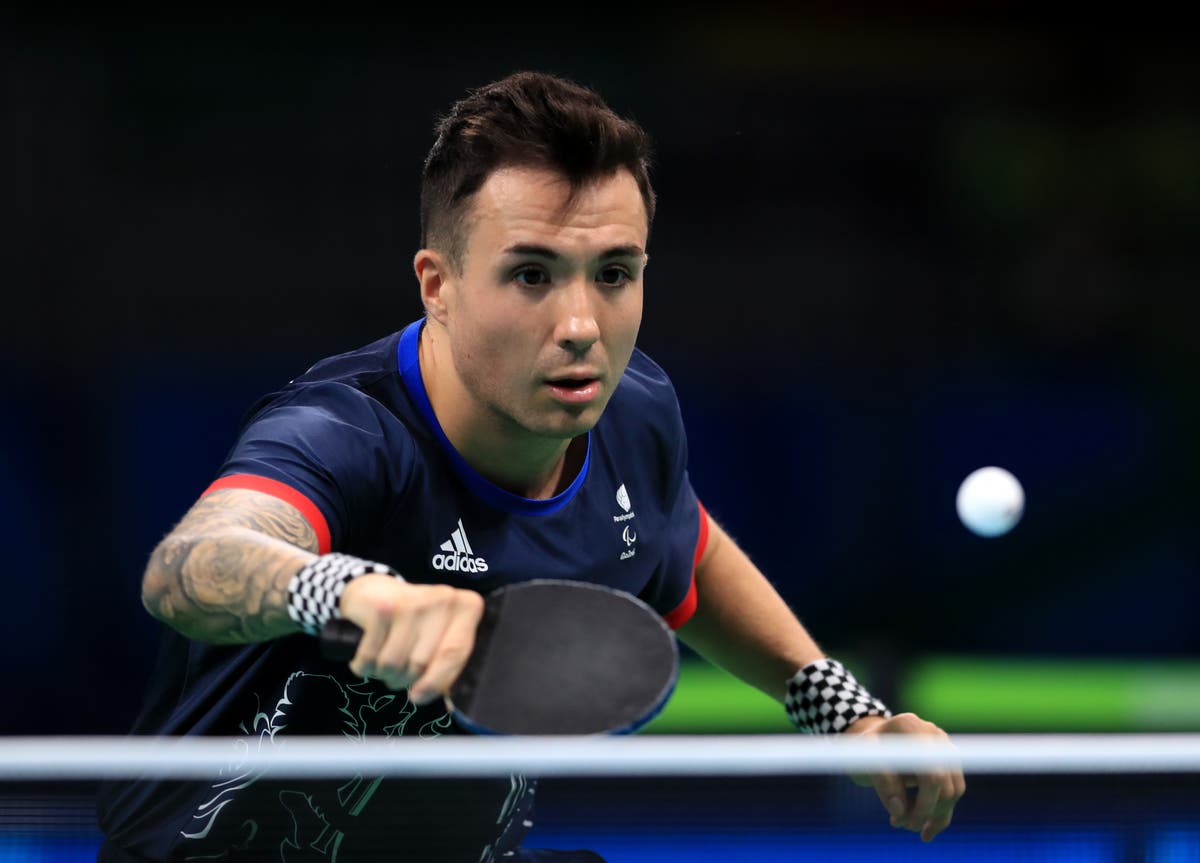 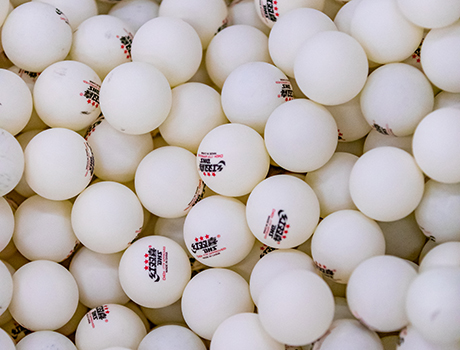 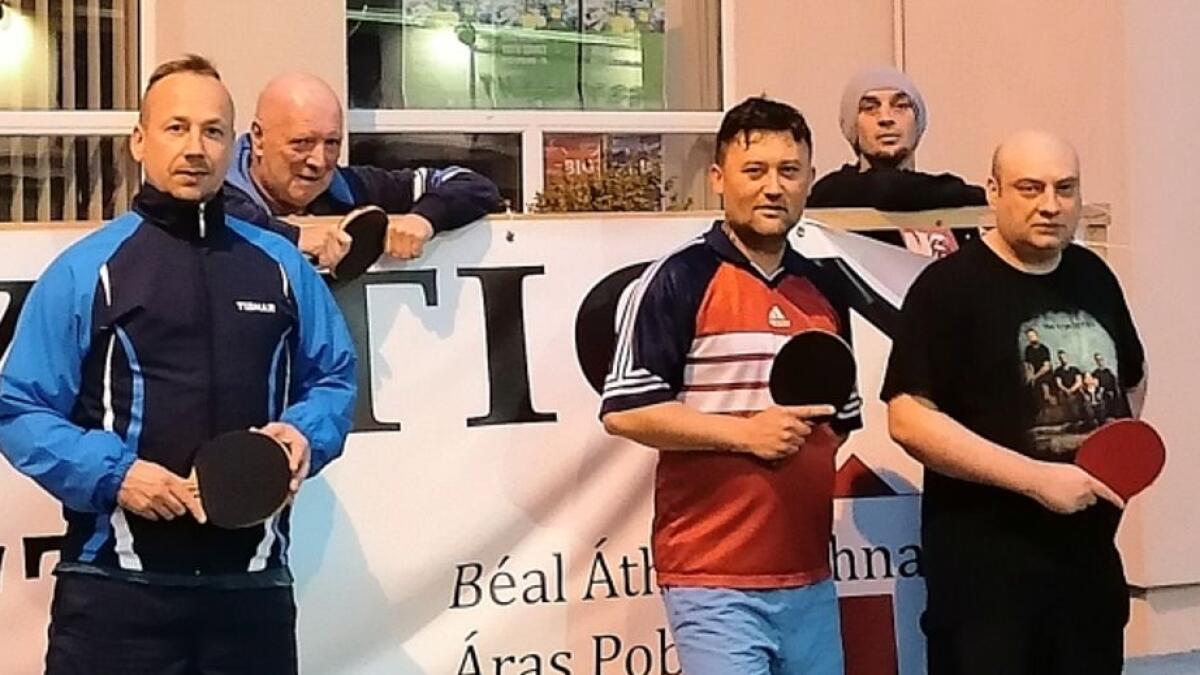 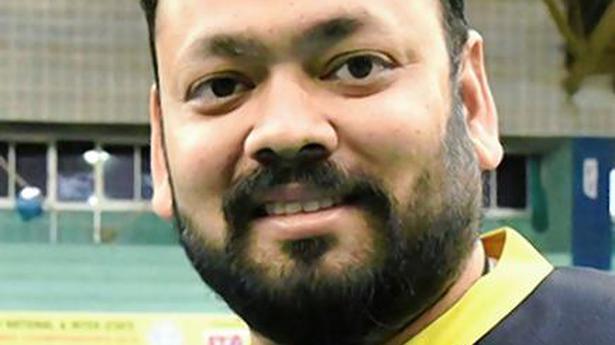 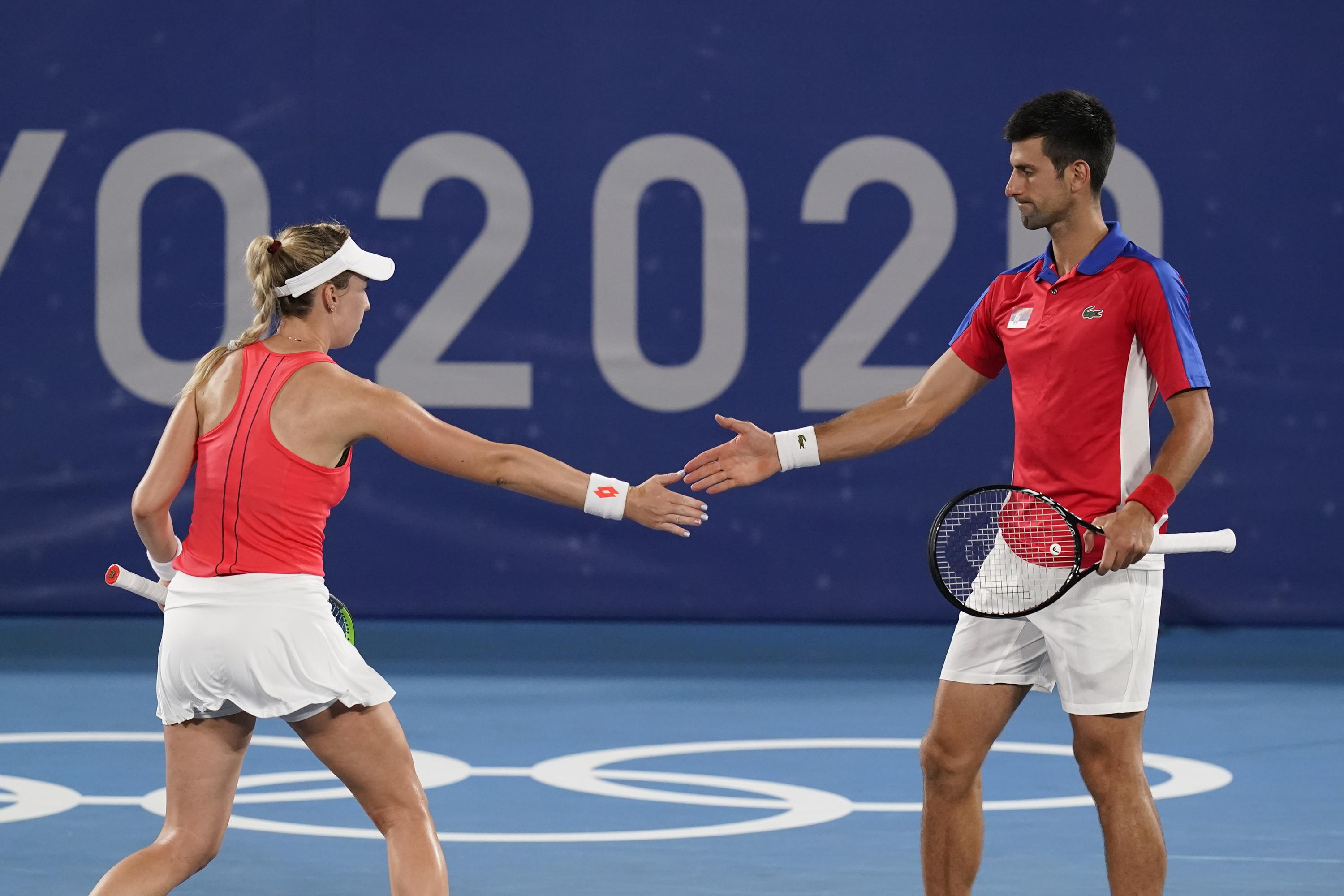