The Indian Olympic Association on Saturday announced a contingent of 322 including 215 athletes and 107 officials and support staff for the upcoming Commonwealth Games in Birmingham.

The Games are set to be held in the British city from July 28 to August 8, and the Indian contingent will be looking to improve on their performance from CWG Gold Coast 2018, where they finished third behind traditional powerhouses Australia and England.

Sharing his thoughts, IOA Secretary General Rajeev Mehta said, “We are sending one of our strongest teams ever to the CWG and even with a strength sport for us like shooting which is not there, we are confident to improve our performance from the last edition. .

“Don’t get me wrong, the competition will be world class and fierce, but our athletes have prepared well and are fit and eager to go. We wish them all the best.” Indian Games-related athletes and officials will be staying at five different ‘Villages’, with the women’s cricket team based at a separate facility in Birmingham city centre.

In a press release issued by the IOA, the top official of the supreme sports body thanked the government for its support to athletes and federations. Mehta said: ”It must be said that the Government of India led by Hon. The Prime Minister has provided unprecedented support for Olympic sports in recent years and our best performance at the Olympics is proof of that. ”We always remain grateful for the same and are sure that our athletes will ensure that rich rewards are reaped for the tireless efforts made by them, especially the Union Sports Ministry and the Union Sports Authority. ‘India. ”A few prominent names in the squad include Olympic medalists Neeraj Chopra, PV Sindhu, Mirabai Chanu, Lovlina Borgohain, Bajrang Punia and Ravi Kumar Dahiya. Defending CWG champions Manika Batra, Vinesh Phogat as well as 2018 Asian Games gold medalists Tajinderpal Singh Toor, Hima Das and Amit Panghal are also part of the contingent.

Team India will compete in 15 sports disciplines as well as four disciplines in the parasports category. Some of the disciplines where India are looking to perform well include traditionally strong sports like boxing, badminton, hockey, weightlifting, women’s cricket (which makes its CWG debut) and wrestling.

India’s athletics, cycling, swimming and table tennis teams are also strong and up for the challenge.

Various members of the squad have already reached Birmingham over the past few days, based on their training regimens laid out by their respective coaches. Some members are taking part in various global tournaments and would reach the venue directly while the rest of the contingent will depart from New Delhi.

The CWG Village will officially open to contingents on July 23.

Next Beginning of the Veterans Table Tennis Tournament 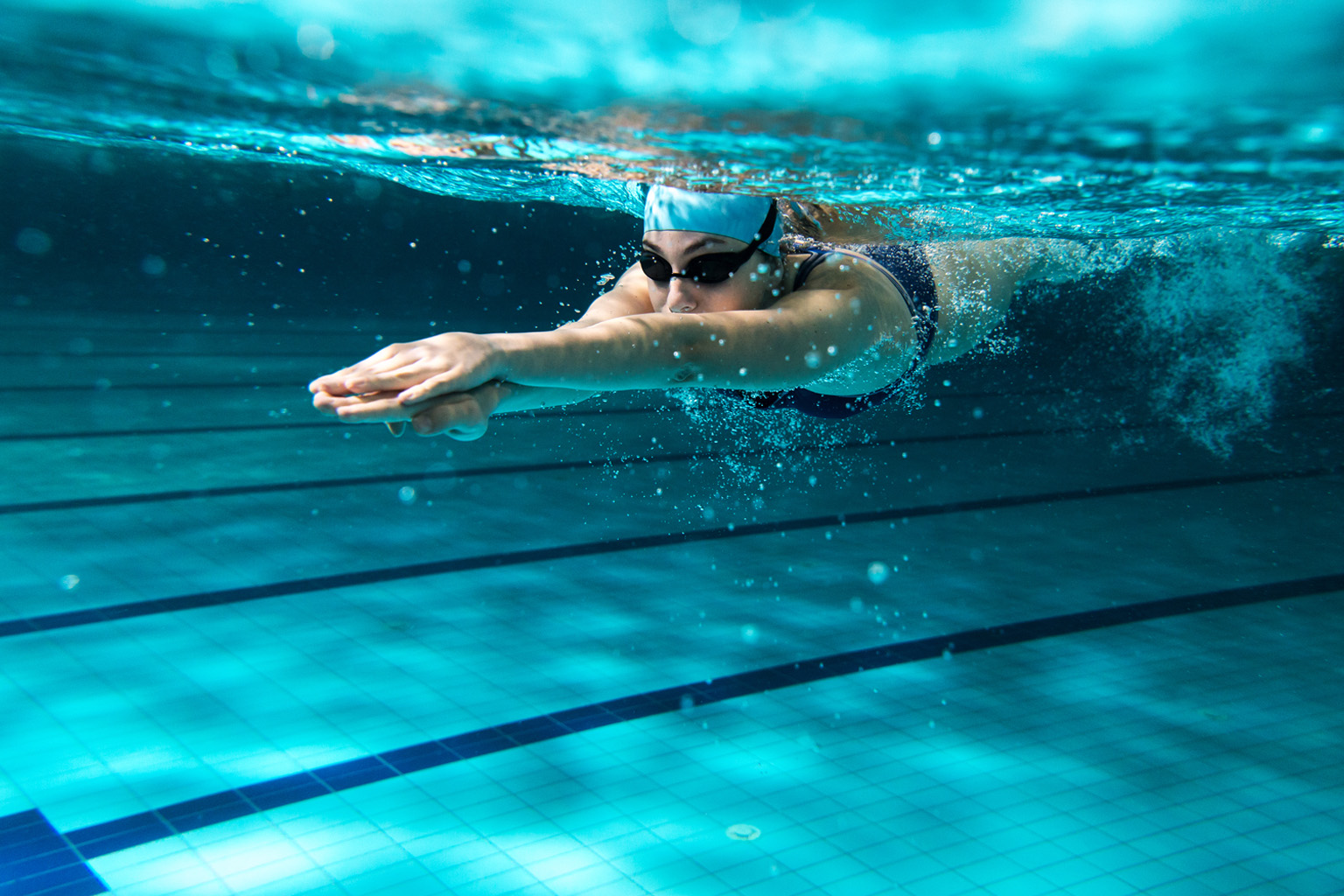 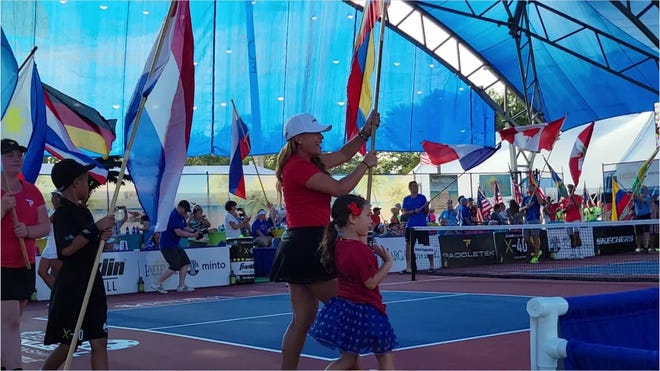 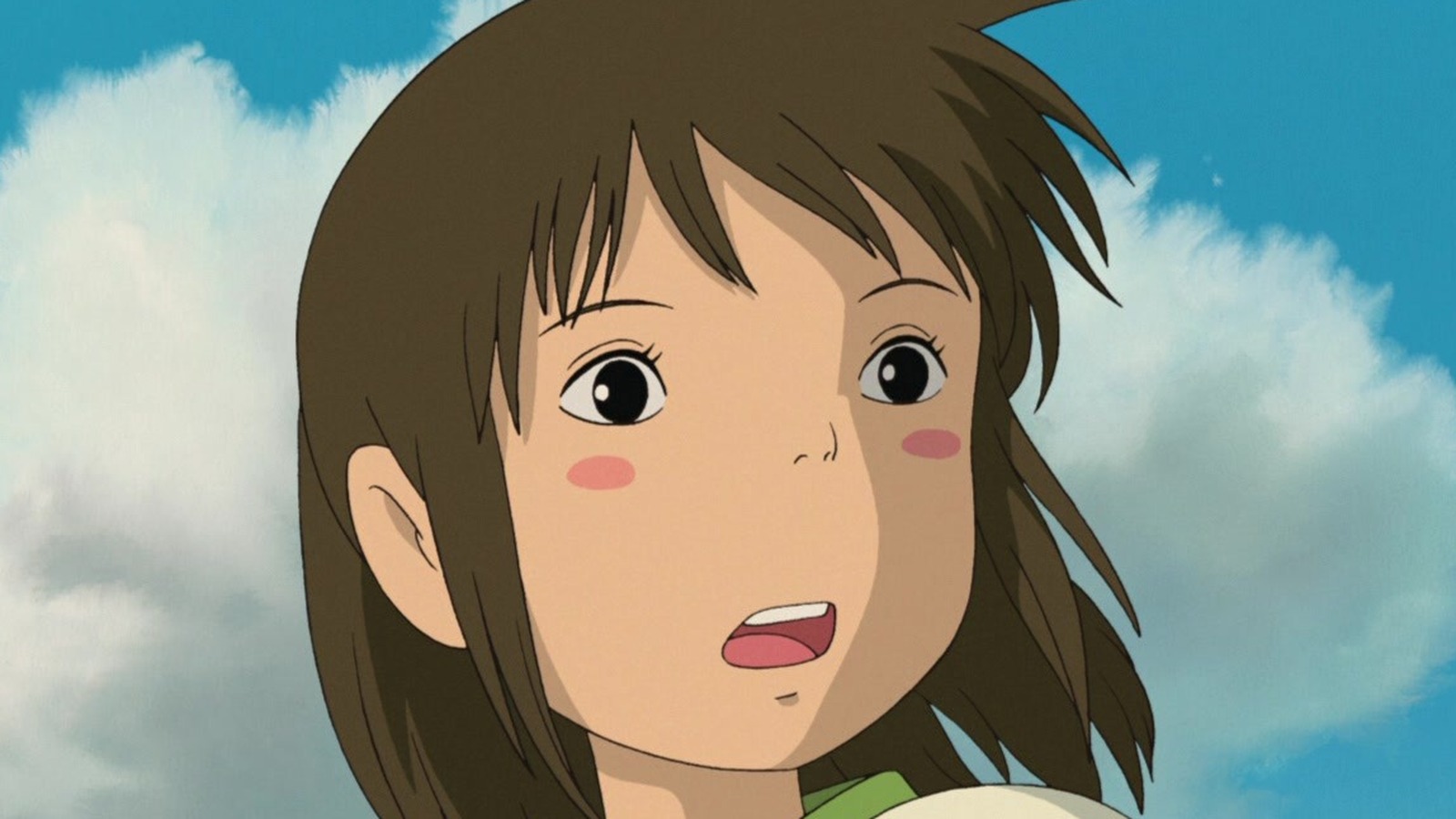 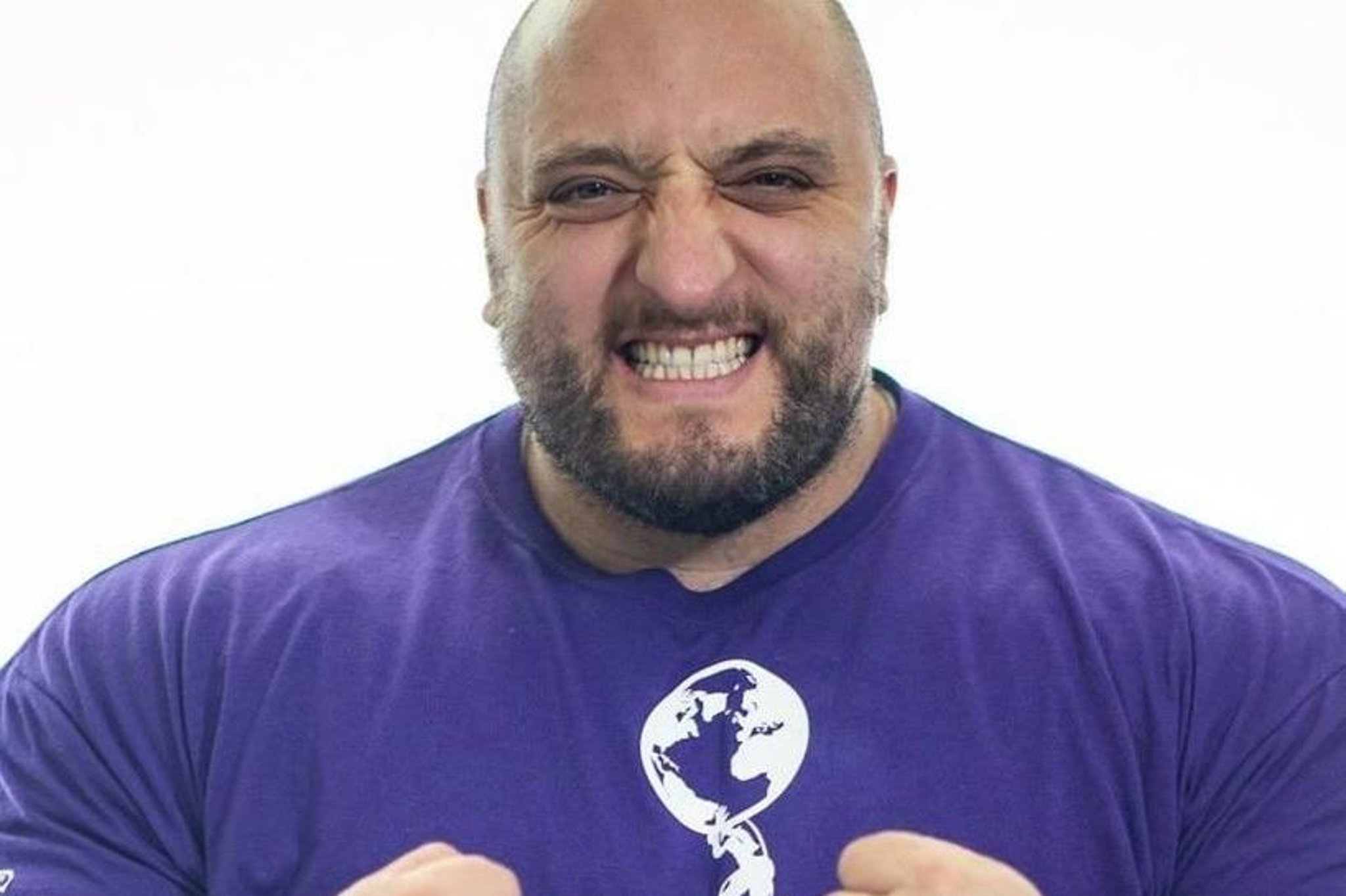 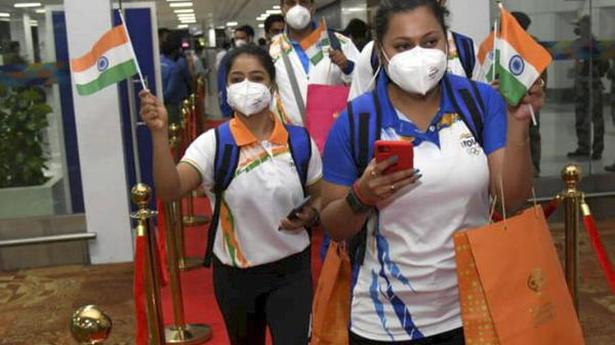