For only the second time since 1992, a country other than China has won gold in an Olympic table tennis event.

Prior to the surprise loss, China had been more dominant in table tennis than even the United States in basketball, Russia in weightlifting or South Korea in archery. The Chinese had won 28 of the 32 table tennis gold medals awarded since the sport entered the Olympics in 1988.

The gold medal in men’s singles at the 2004 Athens Games is the only one of the previous six Olympics that has escaped China. South Korean Ryu Seung-min won a surprise gold medal, relegating China to silver and bronze.

At the 2008 Olympics, China won all six medals in table tennis in men’s and women’s singles. This inspired the Olympics to limit each country to only sending two male and female competitors instead of three, so China just won gold and silver in 2012 and 2016.

While the Chinese mixed doubles team of Xin and Shiwen had lost only one set in the first three rounds of the Olympic competition, the Japanese duo of Mizutani and Ito had to offer fierce competition. Mizutani won bronze in the men’s singles in Rio and in recent years Ito has emerged as China’s biggest threat in the women’s ranks.

China appeared to be in full control in Monday night’s gold medal game as Xin and Shiwen went through the first two games. Jun and Mima responded by winning the next three games by a narrow margin, but Xin and Shiwen won the next game 11-6 to tie again.

In the deciding seventh game, the Japanese duo took an 8-0 lead. Xin and Shiwen rallied to get closer to 10-6, but Jun and Mima closed the game on the next point and hugged each other in celebration.

Is this the end of the Chinese domination of table tennis? Don’t count on it. The top four ranked men’s singles players in the world are Chinese, as are six of the top seven women. 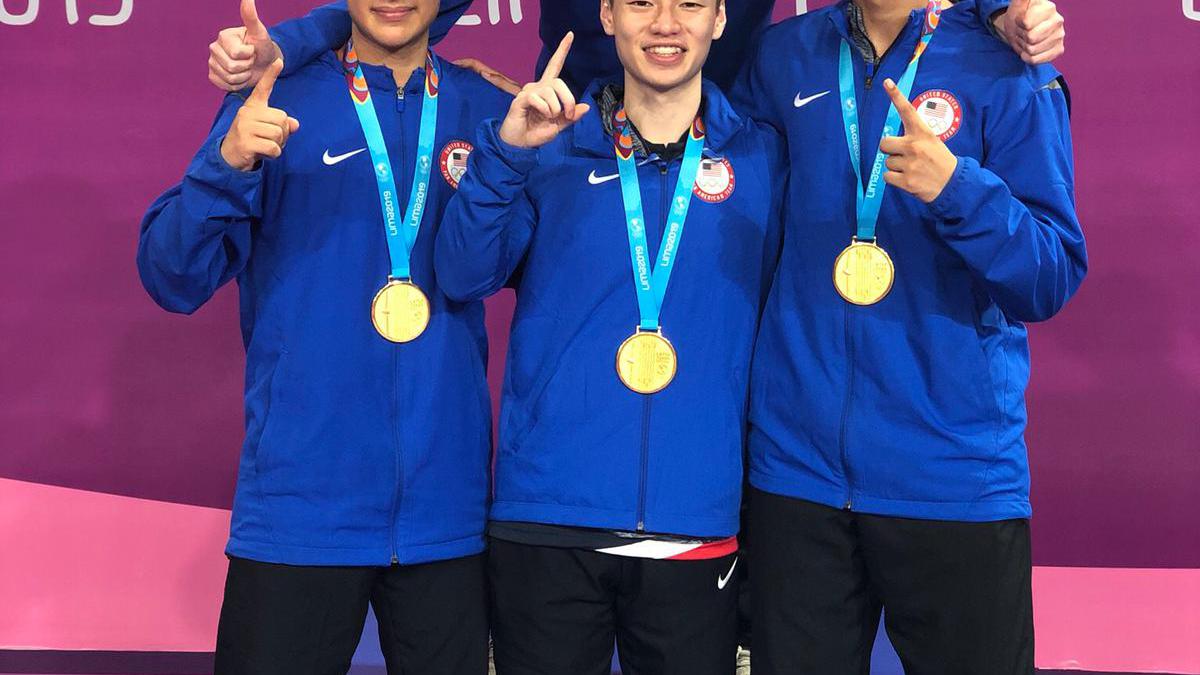