China had won every Olympic title in the sport since South Korea’s Ryu Seung-min men’s singles triumph at the 2004 Athens Games, but Xu Xin and Liu Shiwen lost a two-game lead in a thrilling final in Tokyo.

Reigning world champions Liu and Xu looked shocked at their loss as their opponents embraced and celebrated a famous triumph.

The victory also propelled the host nation to the top of the overall Olympic medal standings at the end of the day with eight gold medals, one more than the United States.

Prior to that, China had won 28 of 32 gold medals in Olympic table tennis history and were heavily tipped for another free kick in the Japanese capital.

“We have been beaten so many times by China at the Olympics and the World Championships, but we got our revenge at the Tokyo Olympics, I’m so happy,” Mizutani said.

Second-seeded Mizutani and Ito were set to come out in the quarter-final on Sunday against German duo Patrick Franziska and Petrissa Solja, but saved seven match points to win 16-14 in a seventh match.

It was the first time that the mixed doubles event was played at the Olympics. 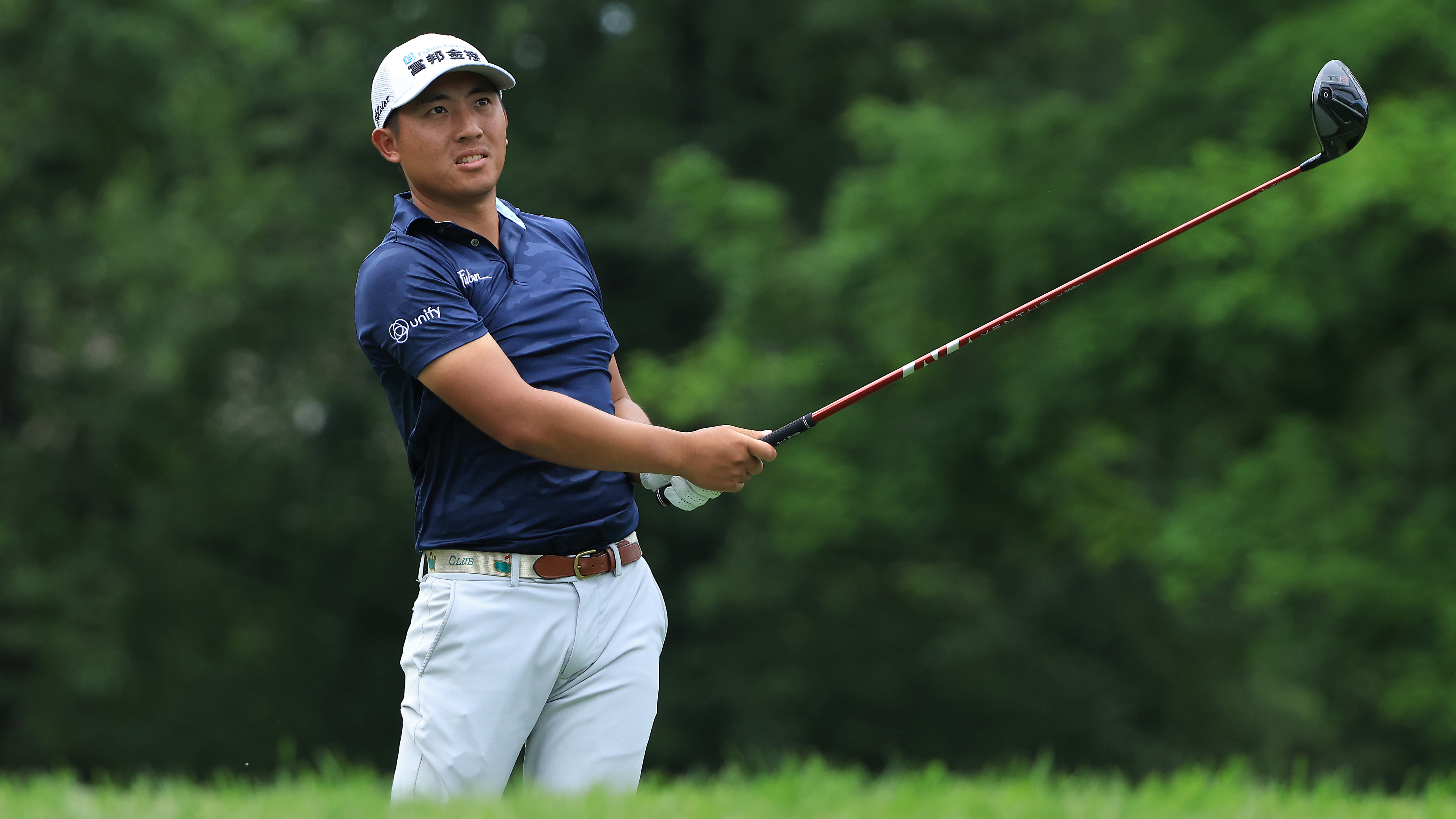