The 23-year-old was on the bench when Lance Franklin scored his 1,000th goal, relegated to a spectator role as thousands of fans ‘gave in’ to that SCG pocket.

“People rushed through all of us [on the bench] … it was almost like we weren’t there,” he recalls. “Not many people can say they were there or played with him, so it’s definitely something I will treasure.”

Franklin will return with a broken finger to face his former club Hawthorn on Monday at UTAS Stadium in Launceston – a venue steeped in much recent history for the Swans and their most recognizable player.

Franklin scored three goals the last time the Swans played there – a harrowing one-point loss to the Giants in last year’s playoff final derby – and scored a career-high 13 goals in the brown and gold in 2012.

A lot has changed since that famous performance, but one thing remains the same: people still come to football just to watch Buddy. However, the 35-year-old Franklin is now backed by a younger generation of big-picture forwards, including McLean, who enjoys playing with a one-of-a-kind striker.

“In the club, Bud is almost like a little kid,” McLean says. “He loves playing table tennis and being around the younger kids and I think the [quarantine] the hubs really brought that out in him.

McLean, a 197cm goaltender, credits Franklin for helping him in his forward craft since joining the Swans in March 2019 as an additional pre-season pick.

” He is always [been an] open book,” he says. “Any questions you want with him, we get away with it…just that experience and knowledge of both Hawthorn in this [premiership] era, and then being in Sydney, there are certainly a lot of things we can choose from. 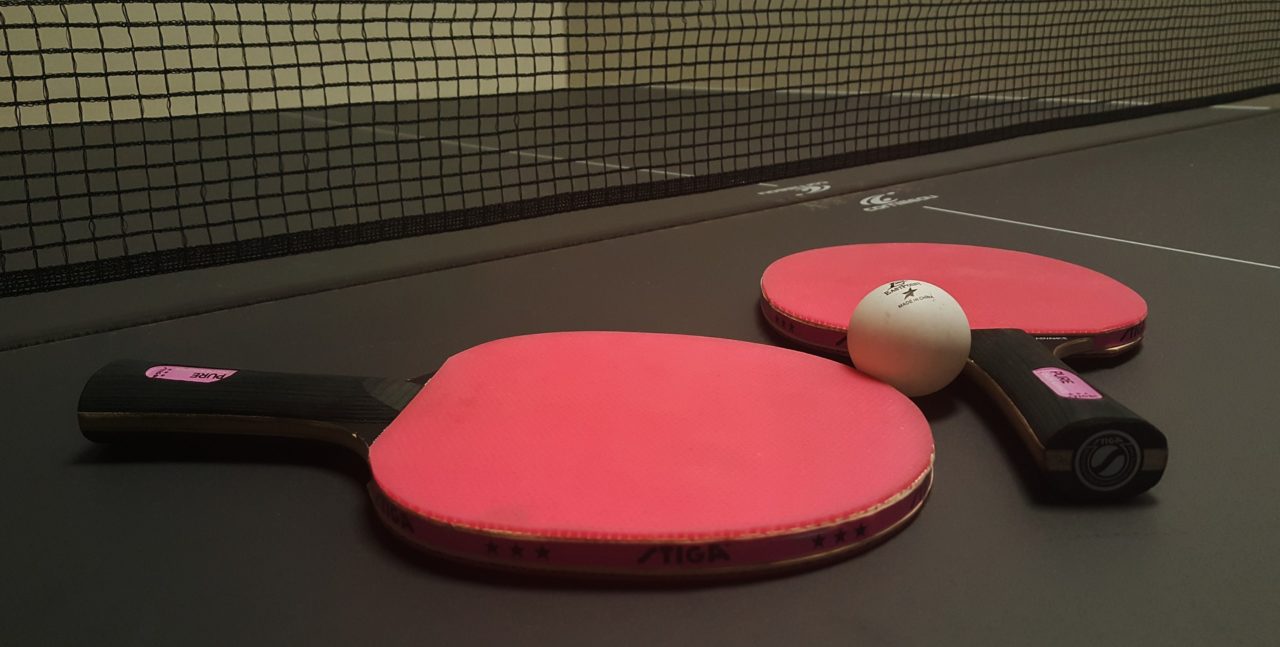 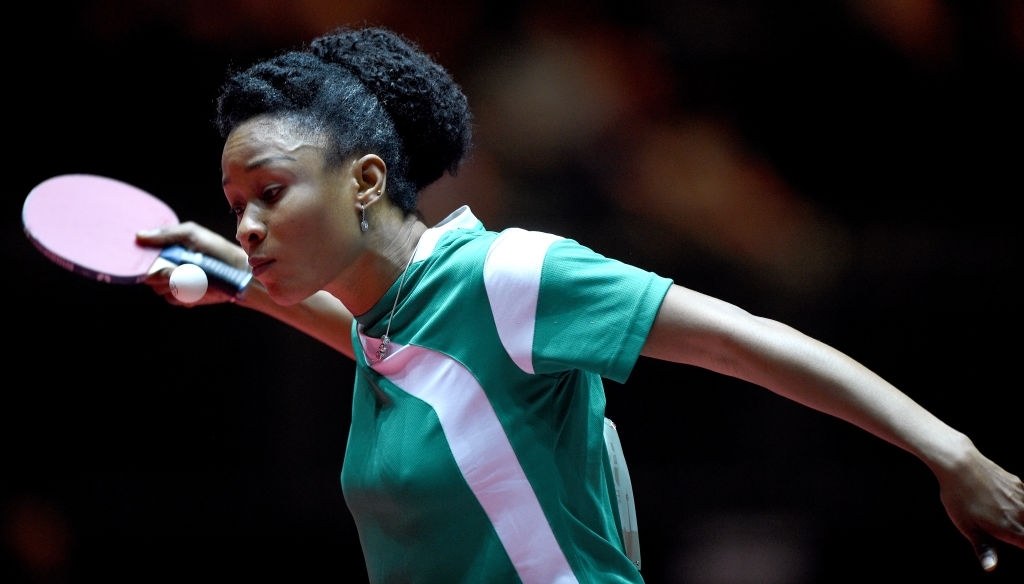 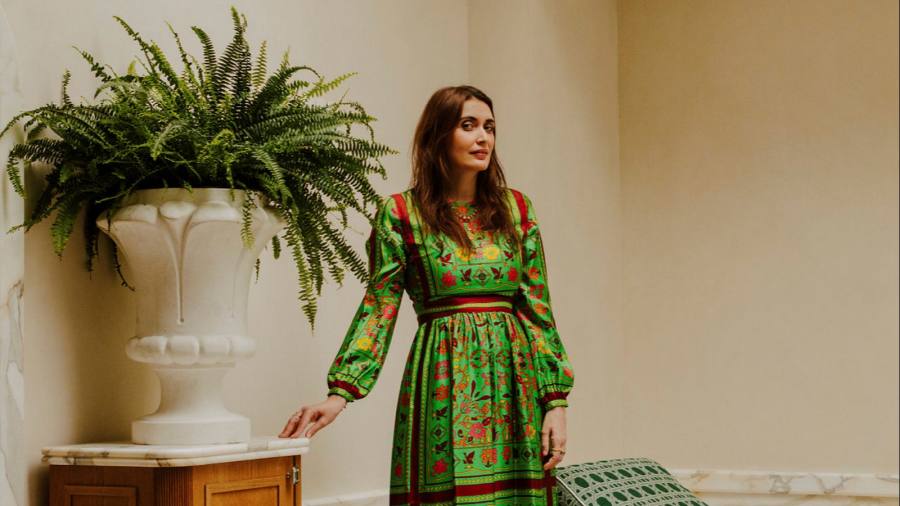