On Thursday, September 23, the Delhi High Court suspended the Indian Table Tennis Federation’s mandate for compulsory attendance at the National Coaches Camp to be selected for any upcoming international events and asked the Center to investigate on Manika Batra’s complaint against the sports body. Judge Rekha Palli further said that if warranted, the Union Sports Ministry could also look into TTFI cases.

Judge Palli heard a plea from Batra who was kicked out of the Indian contingent for the upcoming Asian Table Tennis Championships and alleged that national coach Soumyadeep Roy “put pressure” on her to “throw” an Olympic qualifying match in favor of one of his personal trainees.

The judge said the rule requiring compulsory attendance at the national camp was applied “at a time when a complaint was pending against the national coach” and that the same “does not inspire confidence”.

The court also expressed “anguish” over how a committee, formed by the federation to examine the allegations, was reconstituted after asking the center’s position on the matter. “They’re out of court. I will issue a notice of contempt. I place an order and you name a new person. It’s shocking … I express my anguish, ”said the judge.

“I am of the opinion that the application of the rule is required for the stay until the next hearing date. Responding no. 2 (Ministry of Sports) … is itself inclined to investigate the applicant’s serious allegations. There is no reason for Respondent # 1 (Federation) to continue with her rule, ”she ordered.

“Respondent # 2 will conduct an investigation as soon as possible … Provide a copy of the report to the court,” he added.

The court clarified that at this point it was not appointing a committee to consider the issues and ordered that the Centre’s investigation report be submitted to it within four weeks. He added that the center could apply for the position of the national coach and also published a notice on the petition, which was listed for a rehearing on October 28.

Additional Solicitor General Chetan Sharma, representing the Center, said the federation’s rule on compulsory participation in the national camp was against the sports code and was against merit. He informed that the center would open an investigation into the athlete’s allegation.

Attorney Hrishikesh Baruah, representing TTFI, defended the rule and said such a mandate was also present in other sports, including weightlifting and judo. The lawyer clarified that his client had no say in granting access to a venue to Batra’s personal trainer and physiotherapist during a sporting event.

“Maybe I’ll agree with you (at a later stage). Today, overall, I am not with you, ”said the court.

In the petition, Commonwealth Games gold medalist and winner of the Khel Ratna Prize alleged that the federation was conducting its selection processes in a non-transparent manner, targeting certain people like her. She claimed that the national coach, in a clear conflict of interest, was running a private table tennis academy simultaneously and on one occasion, “pressured the petitioner to throw a match only for the purpose of help one of his trainees in his private club. the academy to qualify for the Olympic Games, 2020 ”.

“This incident occurred on 03/17/2021 regarding the match to be held on 03/18/2021 at the 2021 Asian Olympic Qualifying Tournament hosted by ATTU. Not only did the petitioner refuse to comply with a request also unethical, illegal and immoral, but she also immediately communicated it to the TTFI advisor on 03/18/2021, ”the plea reads.

“After the conclusion of the Olympic Games, Respondent No. 1 (federation) published rules and regulations dated 04.08.2021 (received by the petitioner on 08.27.2021) informing her that participation in the national coaches camp is mandatory, otherwise it will not be selected. for any upcoming international event, ”one further reads.

The advocacy states that table tennis is an individual sport, which requires specialized training with supportive staff and therefore the rule against personal coaching is arbitrary, irrational, absurd and has no connection with the achievement of excellence in an individualized sport. 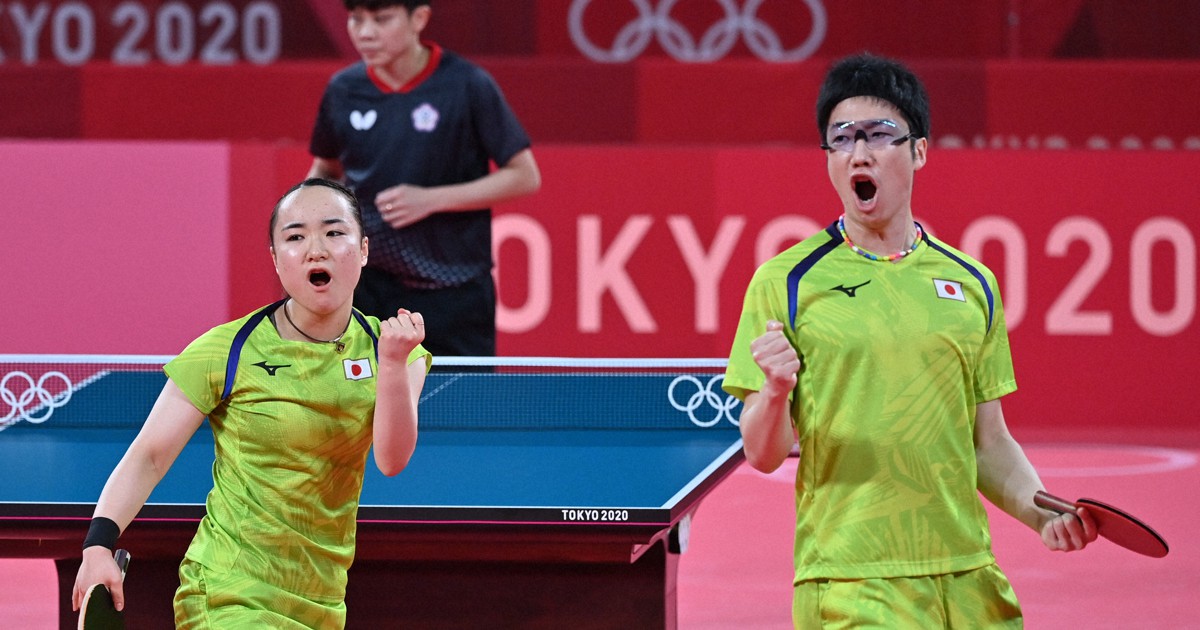