Melissa Tapper, 31, made sporting history playing table tennis for Australia at the Rio Olympics and Paralympics.

She will start again in Tokyo, a feat that will perhaps go unmatched.

They call her Milly. His hometown is Hamilton, Victoria. She was born on March 1, 1990 – but it didn’t go as planned.

The doctor pulled her by the right arm, tearing the nerves between her neck and shoulder, leaving her with a condition called brachial plexus palsy.

Four months later, she underwent an operation to improve her mobility in which surgeons took nerves from her lower legs and tied them to the torn ones in her shoulder.

This allowed Milly to lift her arm and use her hand “enough to get by”.

Despite her injury and its long-term consequences, the child was never treated any differently: her older brother and sister made sure she shared the household chores, went to school and played games.

One day, teachers introduced the students to table tennis.

â€œIt was a lunchtime sport on a Friday and I was terrible, I mean I couldn’t even hit the ball,â€ Tapper said.

But she had fun trying, so she just kept on doing it.

“That pleasure and love is what kept me coming back and ultimately, I guess, I did well.”

There were still challenges to overcome.

Her parents set up a table in their vacation home, but Milly’s siblings wouldn’t let her play with them because she wasn’t good enough.

It motivated her to improve so she could show them “who was the boss”.

“Growing up, I just realized that if I wanted to do something, I had to go away and try a little harder or find, maybe, a solution to something.”

The people of Hamilton saw Milly’s determination and rewarded her by giving her plenty of competition.

Members of the local club, mostly “older men”, played the talented Tapper in her family’s shed.

Learn more about the Tokyo Olympics:

Soon her mother and father started driving her for three and a half hours to Melbourne for training and matches against other children. Eventually, she moved to the city, began to form representative teams, and went abroad for invaluable experience.

She represented Australia at the London Paralympic Games in 2012 and won a bronze medal at the Glasgow Commonwealth Games in 2014.

Australian head coach John Murphy considers Tapper to be the “heart of the national team”.

“[Her] the dedication is enormous, â€he said.

â€œIf you see what Milly is putting on on a daily, weekly, monthly basis. Whether it’s the stuff on the table, the physical routine she has VIS, or the extra stuff she does at home – she’s a well-oiled machine and it allows her to do what she does to herself. qualify for two Games. “

â€œI’m still in competition so it’s hard to really look back and appreciate everything I’ve been able to do,â€ she said.

The start of the Tokyo Olympics is in a few days. Keep up to date with all the anticipation and preparation for the games.

“When I’m much older, a grandmother, swinging in my chair with my grandchildren, so I can tell themâ€¦ maybe I can appreciate her a little bit more then.”

As satisfying as it was to make history, the feat of the 2016 Olympic and Paralympic Games was tiring: the competitions were weeks apart and she had to return to Australia before returning to Brazil for the Paralympics.

“It was definitely a busy schedule, but for Tokyo I’m staying there in between so I’m really looking forward to seeing what I can accomplish this time around.”

At the Olympics, she will partner with Heming Hu, a fun-loving 27-year-old from Dandenong, Victoria. They have been playing mixed doubles for almost a decade.

“She’s always looking forward to the next point and it’s something that I really appreciate.”

Tapper and Hu are great friends off the pitch.

When he’s not a world-class table tennis player, Hu cracks up his teammates by posing as tennis players like Rafael Nadal, Novak Djokovic and Nick Kyrgios.

They all needed humor to get through the past 12 months, after Tokyo 2020 was postponed.

However, the imposed isolation of the blocks has been beneficial for table tennis players.

â€œI’m really thankful that when in Victoria we went into several blockages I had a table set up in the back room of the house on carpeted floors, not much room to move,â€ Tapper said.

â€œSo every day I had to wake up, stick to my routine, go down to the back room, practice.

â€œI still had a daily connection with my team so we were able to build on the good base we already had.

“Once we get to Tokyo, I can’t wait to see what the benefits of the lockdown have done for me.”

COVID will present another stress test in Japan.

But Tapper is looking forward to the Games with the same positive attitude she has had since her difficult delivery at Hamilton hospital.

“I think the games will definitely be different, but I think the Australian Olympic Committee and Paralympics Australia have done a tremendous job in preparing us for the differences that are going to arise,” she said.

“The funny thing is I think the most comfortable we’re going to feel will be when we get out on the pitch and compete.”

Next Pan ready to fight for the Olympic medal 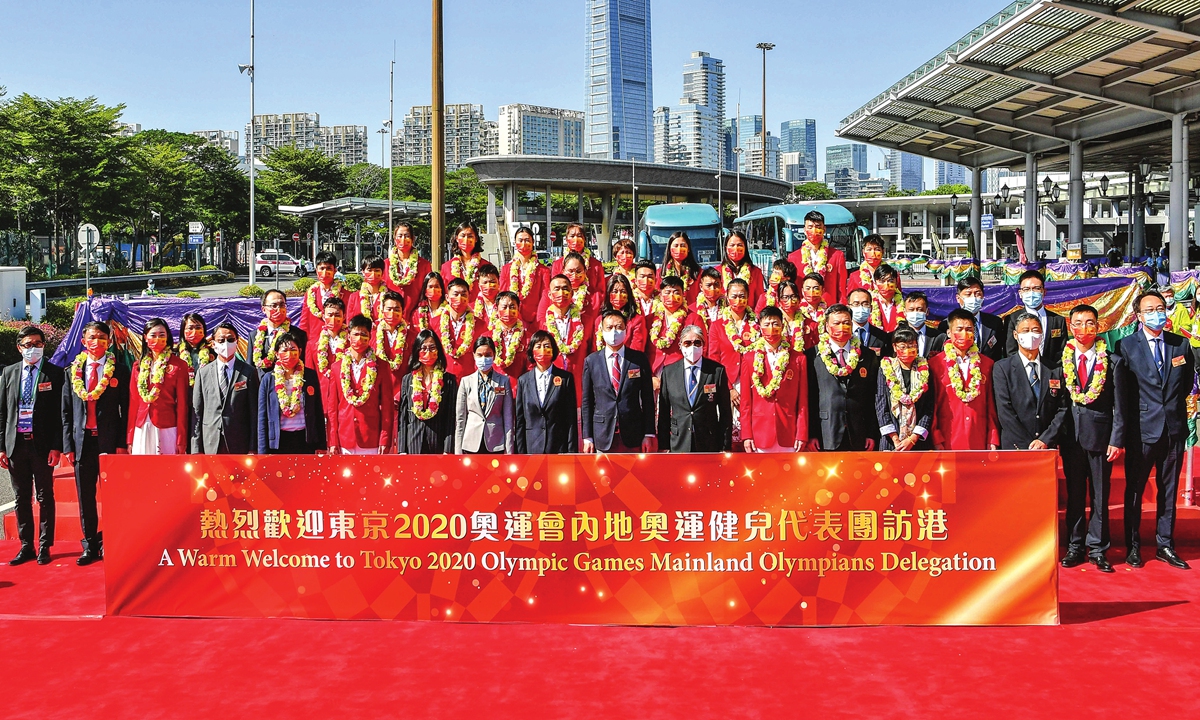