Muscat – Some of the world’s most promising and talented paddlers are expected to arrive in Muscat next month for the seventh stop of the highly competitive World Table Tennis (WTT) Youth Contender Series, which will be held at the Sultan Qaboos Sports Complex. (SQSC) from October 10 to 16.

Officials from the Oman Table Tennis Association (OTTA) are optimistic about the prospects of hosting another world-class table tennis event in Muscat, having successfully hosted similar events in the past.

OTTA Chief Abdullah BamaKhalif said: “We are delighted to welcome the WTT Youth Contender series to Muscat. The event brings together some of the best young people from all over the world and we are happy to host such a prestigious series. “

The WTT is the trading and events company of the International Table Tennis Federation (ITTF) and aims to put players and fans at the heart of everything it does to catapult the game to the forefront of the sports world.

As part of his mission, he hosts the WTT Youth Contender Series and had originally planned 27 events in the series that would be played from May to November 2021. The opening event was held in Vila Real, Portugal, in May. .
However, with the coronavirus pandemic disrupting the schedule, the series has only hosted six events, with the seventh set to be played in Muscat.

There are still four events left after the Muscat stage. Players in the WTT Youth Contender Series will compete for points in the ITTF World Ranking, as rising stars in the sport also seek to climb the ranks.

The WTT Youth Contender stage in Muscat will have the boys ‘competition from October 10 to 12 while the girls’ event will be held from October 14 to 16. The events to be played in Muscat are the U11, U13, U15, U17 and U19 singles. The registration deadline for the Muscat event will end on September 23.

Prior to the tournament, a top-level ITTF training camp will be held at the same location from October 3-8. A total of 14 players including four from Oman (two boys and two girls) will participate in the camp.
The OTTA Board of Directors has also given the green light for a ten-day National Junior Camp, which kicked off on Friday. The national season kicks off October 28 with the National Junior Championship October 28-30.

Oman will also send a team to the 2021 Asian Championships, which will take place in Doha, Qatar, from September 28 to October 5. A three-member national team for the Asian Championships was also announced on Saturday with Asaad al Raisi, Muhannad al Balushi and Haitham al Mandhari named to the squad.

Other decisions taken included the confirmation of the Sultanate’s participation in the ITTF Congress in the United States in November and the re-election of Masoud al Shaqsi as the Sultanate’s representative on the GCC Table Tennis Committee. 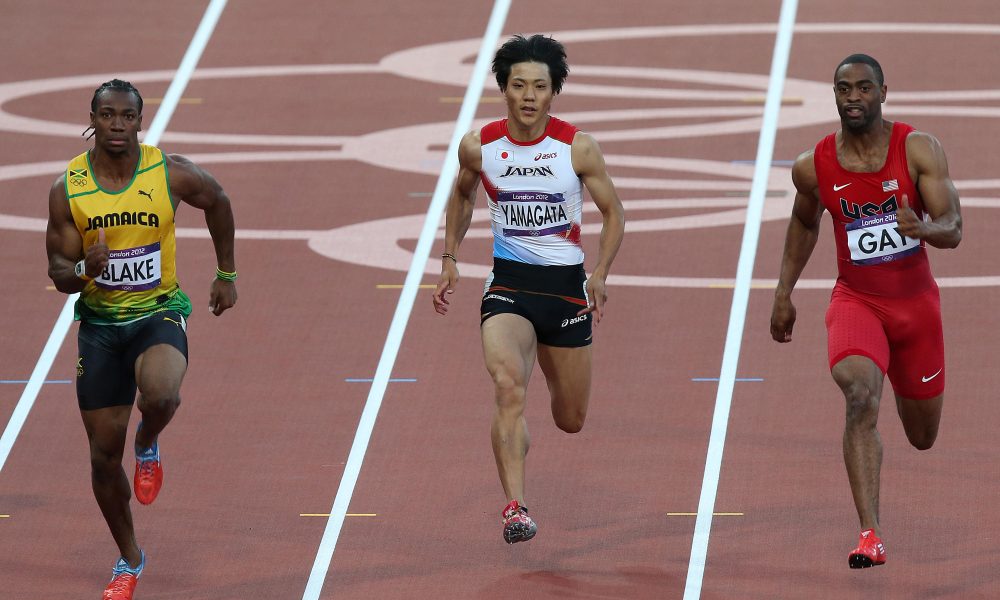