Gift the memorabilia presented to Honorable PM Shri Narendra Modi by eminent personalities, including the autographed Neeraj Chopra javelin, PV Sindhu badminton racket, Ram Mandir replica and many more. Bid now and own a piece of history. Log in to https://t.co/lp4WoIZbgL pic.twitter.com/pU9f4OEg4V

When announcing the auction, Prime Minister Modi wrote: “Over time, I have received several gifts and souvenirs which are being auctioned. This includes special memories donated by our Olympic heroes. Take part in the auction. Profits would go to the Namami Gange initiative. Notably, PM Modi had asked Neeraj if he was okay with selling the javelin at auction when PM received the gift from him. When he was Gujarat CM he collected Rs 89.96 crore by auctioning the gifts he received and donate proceeds from the sale to the Kanya Kelavani Fund, a program for girls’ education.

Over time, I have received several gifts and souvenirs that are being auctioned off. This includes special keepsakes donated by our Olympic heroes. Take part in the auction. The profits would be donated to the Namami Gange initiative.https: //t.co/Oeq4EYb30M pic.twitter.com/PrF44YWBrN

The auction will run from September 17 to October 7, 2021. Those who wish to bid can register at https://pmmementos.gov.in. A total of 1,330 souvenirs, including sports gear and equipment donated to the Prime Minister by the winners of the Tokyo 2020 Paralympic Games and the Tokyo 2020 Olympic Games, are included in the auction. Artifacts include replicas of Ayodhya Ram Mandir, Chardham, Rudraksh Convention Center, models, sculptures, paintings, angavastras among others are also to be grabbed.

According to the press release issued by the Minister of Culture, the javelin used by gold medalist Sumit Antil at the Tokyo 2020 Paralympic Games and the javelin used by Neeraj Chopra at the Tokyo 2020 Olympic Games are listed at Rs. One crore each as a base price. Other items offered by the Olympians are also being auctioned with a base price of Rs. One crore each, however, bid prices for them have increased to Rs ten crore now.

Some clothing, such as a t-shirt of Paralympic table tennis silver medalist Bhavina Patel, and a stole autographed by the Indian contingent for the Tokyo 2020 Paralympic games, also go under the hammer, and are currently priced at Rs 10. crore each. .

Culture Minister G Kishan Reddy said in a tweet: “Here is an opportunity for you to own a piece of history and glory. The 3rd edition of the Online Auction of Gifts and Souvenirs Received by Prime Minister Shri Narendra Modi has started.

Here is an opportunity for you to own a piece of history and glory.

The 3rd Edition of the e-Auction of Gifts and Souvenirs Received by Prime Minister Shri @Narendra Modi has begun.

Two-time Olympic medalist PV Sindhu sent a video message urging everyone to participate in the auction. In her post, she said she was happy to hear that her gift (badminton racket) to PM Modi is being auctioned for the cause. She said: “I never thought my racquet would serve such a unique and noble purpose.” She further added that she looked forward to seeing who would win their racquet and contribute to the Namami Gange mission.

Double Olympic medalist @ Pvsindhu1special message from PM Memento e-Auction and its contribution to the #NamamiGange program. You can also contribute by bidding on and owning a Sindhu badminton racket that will forever inspire you to excel. Visit https://t.co/lp4WoIZbgL pic.twitter.com/ajVTehMm8Z

Proceeds from the online auction will go to the Namami Gange mission which aims to conserve and rejuvenate Ganga.

Next Five things you didn't know about the Chinese National Games 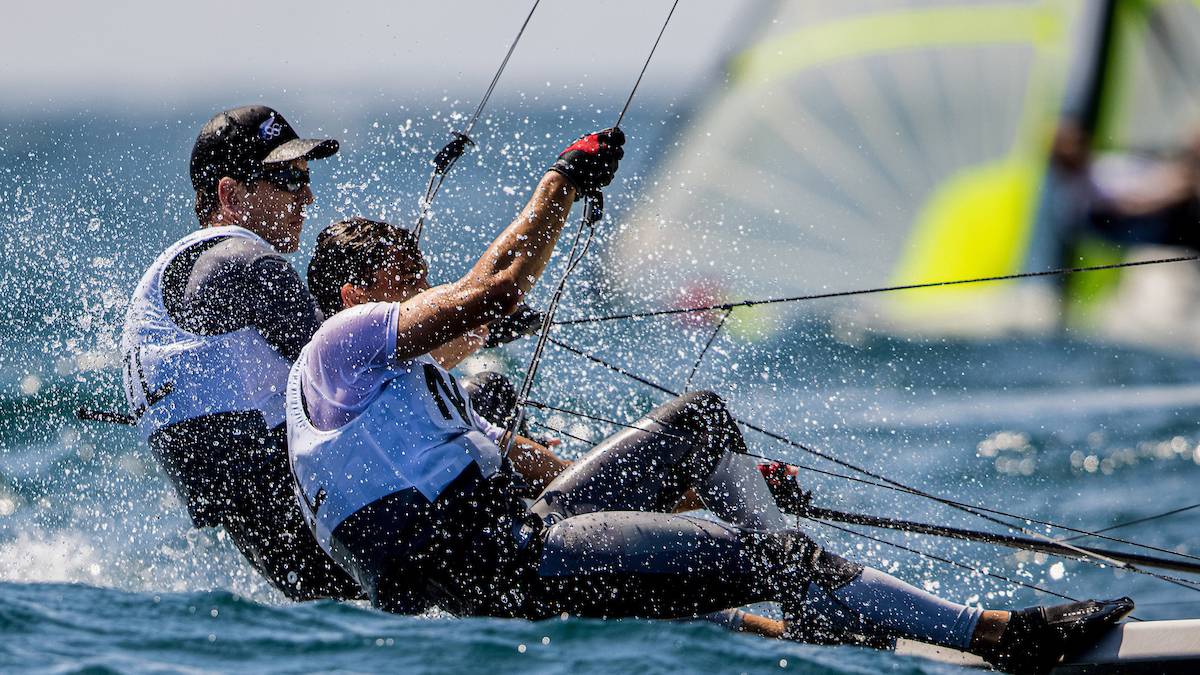