Sunday turned into a pool party for the United States at the Tokyo Olympics, with five American swimmers winning individual medals.

Chase Kalisz won the United States’ first gold medal at the 2020 Games, winning the men’s 400-meter IM in 4: 09.42, a split second ahead of teammate Jay Litherland. Kalisz won silver in Rio de Janeiro in 2016 and became the only swimmer – male or female – to win both gold and silver in this event.

Italy and Korea are tied with five.

– The French men’s basketball team beat the United States 83-76 in the United States’ first loss at the Olympics since 2004. The Americans lost a seven-point lead to 3 : 30 to play in the first group game.

Evan Fournier scored 28 points and Rudy Gobert added 14 points and nine rebounds for the France team. Jrue Holiday had 18 points for the Americans, who shot 37.3 percent.

On the men’s side, third seed Stefanos Tsitsipas of Greece made his Olympic debut with a fierce 6-3, 3-6, 6-3 win over Germany’s Philipp Kohlschreiber. He will meet American Frances Tiafoe, winner 6-3, 6-2 over South Korean Sunwoo Kwon, in the second round.

– Despite having the sport’s most dominant athlete by their side, the US women’s gymnastics team settled for second place in qualifying. The Russian Olympic Committee team finished in first place with a score of 171.629, topping the US total of 170.562.

By Sunday, the US team had finished first in qualifying and team finals at every world championship or Olympic Games since 2010. US star Simone Biles still led the all-around, with teammate Sunisa Lee placing second.

– Yuto Horigome of Japan won gold in the Olympic debut of the men’s street skateboarding event at a skate park minutes from where he grew up. Kelvin Hoefler of Brazil won the silver medal while American Jagger Eaton won the bronze medal. Pre-Olympics favorite Nyjah Huston of the United States was seventh after missing four of his five tricks attempts.

“I’ve never felt so much pressure, like representing your country too,” said Huston, a 26-year-old Californian. “So all the people back home, all the homies, everyone in the US rooting to me – I’m sorry. I know I’ve definitely let some people down. And I don’t have any. problem admitting it But I’m human, you know?

–William Shaner, 20, from Colorado, won gold in the men’s 10m air rifle, setting an Olympic record of 251.6. He led most of the final round.

– The youngsters beat experience in the women’s table tennis competition as Luxembourg’s Xia Lian Ni, 58, lost to South Korea’s Yubin Shin, 17, in the second round of the women’s singles.

As an Amazon Associate, I earn income on qualifying purchases.

Previous Table tennis at the Olympics: what you need to know for the Tokyo Games 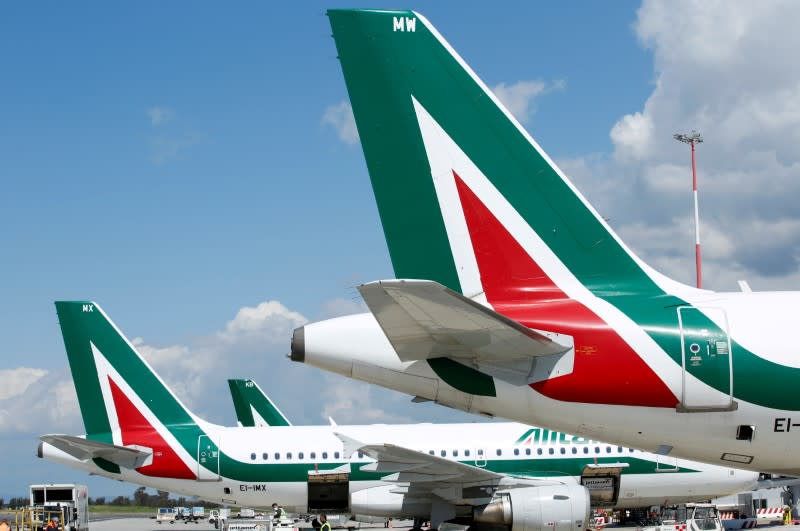