Today, the game that gave birth to “ping-pong diplomacy” is still played by millions of Chinese – and medals won at the Tokyo Olympics and other international championships remain a source of national pride. .

But as China has turned its gaze more and more outward and established itself as a true global economic power, table tennis faces serious competition – from other sports. .

After the Communist Revolution of 1949, “the reason table tennis became so popular in China [is] Easy. It was a top-down decision – from the VERY high, since [it] was a game played by Mao [Zedong] and Zhou Enlai, ”Nicholas Griffin, author of“ Ping-Pong Diplomacy: The Secret History Behind the Game That Changed the World, ”said in an email.

“After the formation of the People’s Republic, they realized that most nations show their strengths to other nations through sport. What better way to show the health of the nation than through the health of its citizens? Griffin said. “But, frankly, China was almost broke. How to climb the first rung of the ladder?

Table tennis turned out to be the answer for reasons beyond the personal taste of the group leaders: it was cheap, requiring little equipment beyond paddles, balls, a flat surface, and little power. space. People of all ages, abilities and backgrounds could play. And few nations at the time were invested in promoting or perfecting the game – which, incidentally, was developed in England in the early 1900s.

While mainland China had an uneven history of participating in the Olympics – which did not include table tennis until 1988 – the nation gradually moved towards international domination of sport under the communist regime.

“Table tennis was a key tool in Chinese sports diplomacy and the first sport in which China produced a world champion: Rong Guotuan, who won gold at the 1959 world championships in West Germany. , Pete Millwood, historian and postdoctoral fellow at the University of Hong Kong, said in an email.

The highlight of ping pong diplomacy came during the 1971 World Table Tennis Championships in Japan. A young American player, Glenn Cowan, took a ride in a shuttle carrying the Chinese team. Most of the athletes avoided Cowan, 19, but Chinese champion Zhuang Zedong not only greeted Cowan but gave him a gift. After seeing photos of the interaction, Mao – who wanted to improve relations with the United States amid difficulties with the Soviet Union – invited the American team to China.

The whole backstory of the moment is more complicated, but less than a year later then-President Richard Nixon visited China, ushering in a new era of thawed relationships. American-Chinese.

Since then, these relationships have had their ups and downs. At the same time, China’s interest in competing on the international stage – in many fields and many sports – has grown dramatically.

“I think that for the Party, showing excellence in [Olympics] shows how far China has come as a nation and the kind of achievements it has made. From that perspective, it’s kind of a signal of its improved international status, ”said Tyler Jost, assistant professor of political science at Brown University.

China’s taste and acceptance for sport is growing as it seeks to go global. In recent years, President Xi Jinping has said he wants the nation to become a world football powerhouse, although that dream has yet to come true. International Table Tennis Foundation says competitive ping-pong TV audiences remain high in China – but in 2018 it was only the fourth most-watched sport, behind football, basketball and volleyball -ball.

And by the middle of this week, China topped the Olympic gold medal tally – a point of bragging before the scheduled 2022 Games in Beijing, and arguably the result of a system sanctioned by the State to generate winning athletes who seem to take a page from the Soviet playbook.

As China continues to bring gold from ping-pong, the younger generations are looking beyond the ubiquitous sport (and diplomatic tool).

“Table tennis in China is definitely the sport of your grandparents these days. [But] China still dominates, “Griffin said.” Their table tennis program is excellent, and few other countries even bother to invest to a similar extent. This guarantees a handful of Olympic gold medals – a relatively cost-effective way to achieve international fame [at] the medal table. “

As for the future, “Give it another decade, and once it is beyond doubt that the Chinese economy outperforms all others, then maybe investment in sports like football and basketball will increase, ”he said. “This is what their young people will expect. And how China manages these expectations will be fascinating. “ 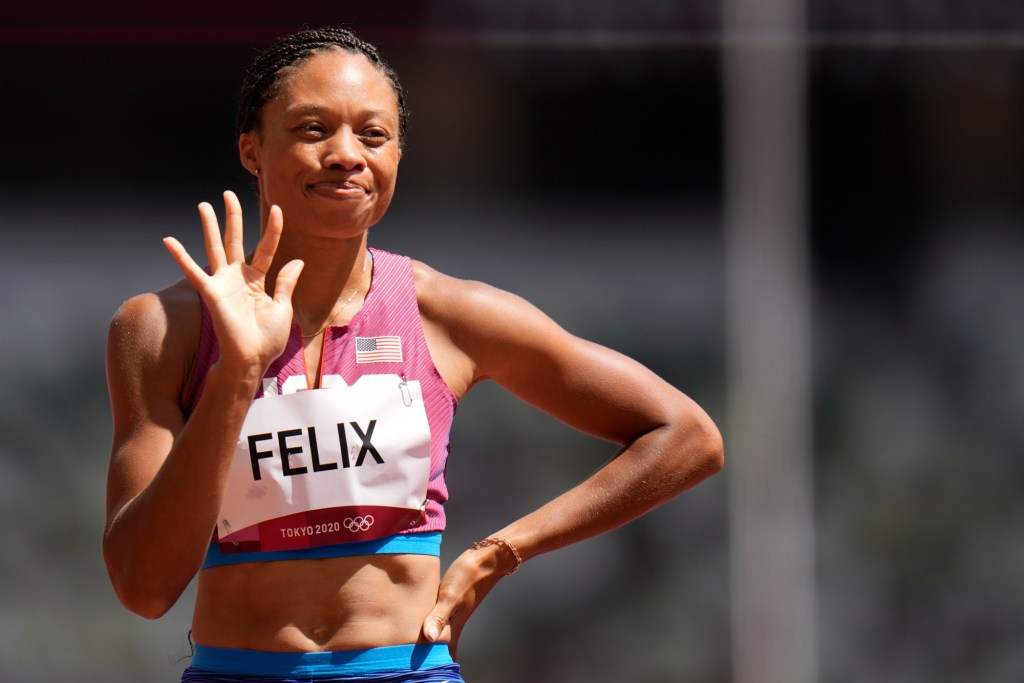