Yu Mengyu and Clarence Chew have both vowed to push their limits at the Tokyo Olympics next month, as Games-related table tennis players prepare to travel to the Japanese town of Shimada for acclimatization training. from Sunday June 27 to July 17.

The duo will be joined by two other paddlers heading to the Games, Feng Tianwei and Lin Ye, along with their national head coaches Hao Anlin and Gao Ning. Singapore Table Tennis Association has 14 Japanese training partners of different playing styles to train with paddlers in Shimada.

Yu, 31, was troubled by a chronic back injury that forced her to withdraw from the tournament every time she broke. Despite this, she recorded promising results this year, as she made her return to competition after a one-year hiatus due to the COVID-19 pandemic.

In March, world No.47 reached the semi-finals of the WTT Contender tournament in Doha, beating world No.11 Miu Hirano in the process. Still, she had to withdraw from her next tournament a week later as her injury worsened.

Naturally, she plans to end her grueling playing career after the Tokyo Games.

“This is something I will have to think about after Tokyo. If the national team still need me, I will give my all, but I also plan to contribute in other roles,” she said at the meeting. ” an online press conference on Wednesday (23 June).

“The biggest challenge has been to motivate myself countless times after injury and stay positive. Beating higher-ranking opponents in Doha has given me some confidence, and hopefully the morale of my teammates will also be strengthened by my performance. “

Yu made his long-awaited debut at the 2016 Olympics in Rio de Janeiro, seven years after starting to win gold at the SEA Games for Singapore. She was also part of the Singapore women’s table tennis team which shocked China by winning the 2010 World Team Championships.

Prepare for the biggest chapter of your playing career

As Yu plans to retire, Chew is gearing up for the biggest chapter of his table tennis career as he is set to become the first Singapore-born paddler to compete in the men’s singles competition at the Olympic Games.

The 26-year-old first rose to prominence when he represented Singapore at the first Republic Youth Olympic Games in 2010. Inspired to play the sport after seeing national paddlers win a silver medal at the 2008 Beijing Games – Singapore’s first medal after a 48-year wait, Chew was unwavering in his ambition to someday compete in the Olympics.

“Seeing the women’s team play with all their heart for the country made me want to represent Singapore in the big games,” he said during the online press conference.

There were also sacrifices along the way. After graduating from Singapore Sports School, Chew had to juggle his career as an aspiring player, his sports and recreation management degree at Republic Polytechnic, as well as national service (NS).

Despite his enrollment in the polytechnic course in 2013, he has not yet obtained his diploma, after training postponements for the SEA Games 2015 and 2017 then NS in 2017.

“My classmates are now a lot younger than me,” joked the world number 186.

As he continues to juggle class and training, Chew is slowly returning to the peaks of his gaming performance after making a comeback after completing his NS in 2019. Prior to the COVID-19 pandemic, he had beaten the Hong Kong world number 20 Wong Chun Ting at the 2020 ITTF World Team Qualifying Tournament.

“Of course there are times when I feel exhausted, but I never thought about quitting,” he said.

“It’s a path I chose because of my love for table tennis. I will do anything to win games and be an inspiration to others, just like those who came before me. ‘inspired. “

Candidates for the oral PSLE, GCE must wear masks: MOE and SEAB 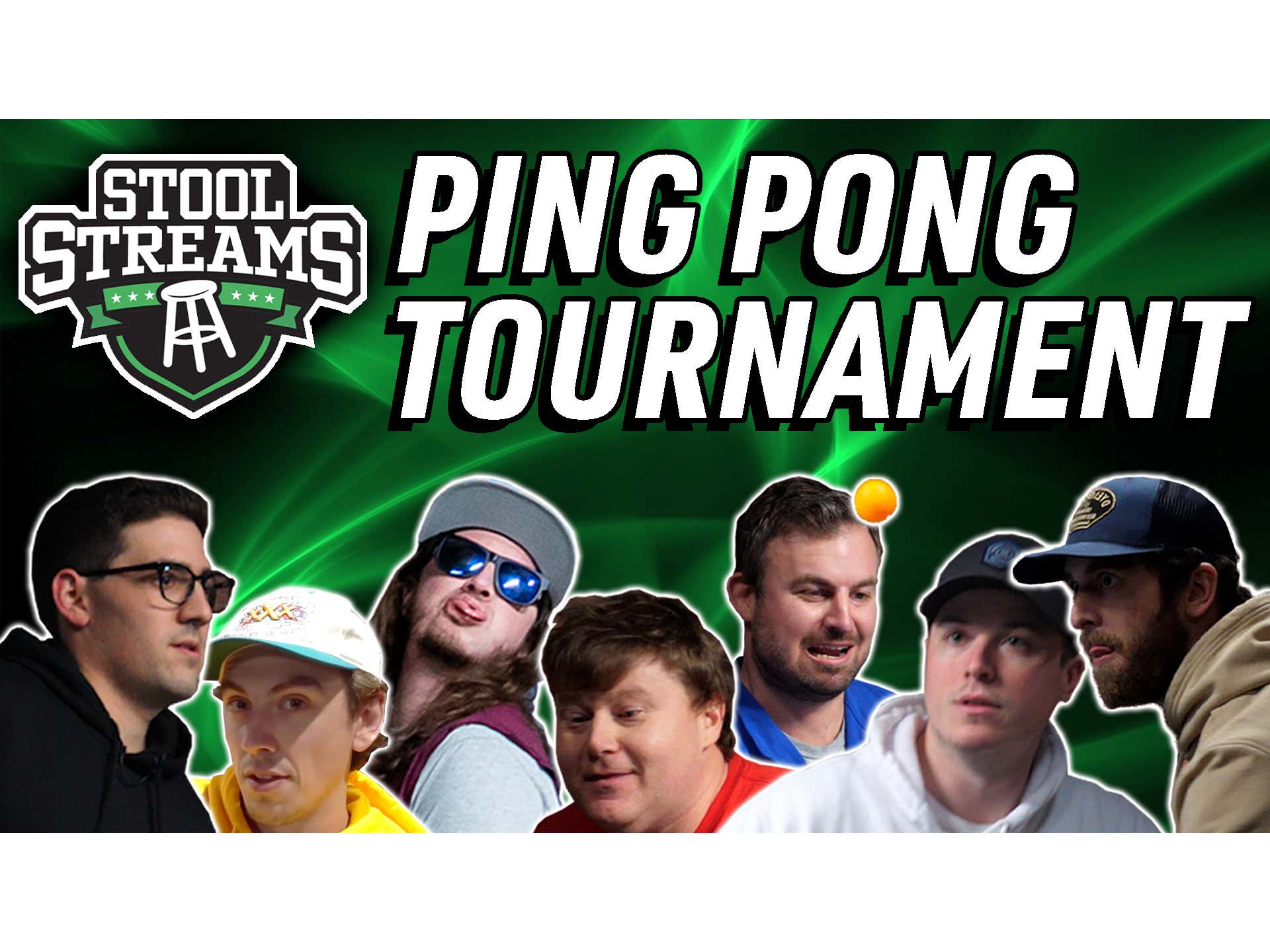