CHENNAI: Tamil Nadu has a rich table tennis history. Since the 1980s, the state has become an assembly line for paddlers internationally. First there was the late V Chandrasekar, followed by S Raman, A Sharath Kamal, Anthony Amalraj and most recently G Sathiyan (this list is not exhaustive). The aforementioned five players have won many laurels for the country, including at the Asian Games and the Commonwealth Games. This is why Raman, who coaches Sathiyan these days, calls Tamil Nadu the “China of Indian table tennis”. Cut to the current generation and he is encouraged by the state’s performance in the recently concluded Senior National Championships. “TN performed well, even beyond our expectations,” he said. “The men’s team played well, but the performance of the women’s team was extraordinary. They won a bronze medal at the tag team championships. This will boost our confidence to perform even better in upcoming events,” he shared.

Why is the state so proud to send players to represent the country at world events? “Tamil Nadu is the best of all Indian states (when it comes to table tennis players). It has a big and secure future. The subjunior national champions, Preyesh and Bala Murugan are the best in their group of age and will take the state level to greater heights,” he explained. Raman mentions the fact that state paddlers have always been blessed with traits like quick reflexes and quick hands, two of the key skills needed to thrive in sport.

From a national perspective, Raman is confident that paddlers will win medals at upcoming multi-sport games. “We are working hard for upcoming tournaments such as the Commonwealth Games and the Asian Games. I believe we are strong in the men’s and women’s categories. You can win medals. The players are also in very good shape. Unsurprisingly, he gives advice to his ward, Sathiyan, as a player to watch: “Personally, I rate Sathiyan very high. We can expect a lot from him since he has already beaten international heavyweights like Mattias Falck and Wang Chuqin.

He urged the Table Tennis Federation of India (TTFI) to select solely on performance. “I have observed that player selections leave a lot to be desired. Although there are always players in all teams that select each other, a few spots see intense competition. It is in these circumstances that prejudice, the Favoritism and nepotism creeps in and our game has been no exception. Several recent examples demonstrate that the published selection criteria has been overridden. TTFI should consider selecting both medalists and also selecting new pure talent paddlers. As this is a transition phase, we may struggle to perform at the beginning, but after this phase, India can be at the top level,” he said.

Raman welcomed the new senior selection criteria initiated by the court-appointed Committee of Trustees. “It incorporates a clear understanding of the rules of selection, recognition and encouragement for international success, proportional weighting for national performance and the discretion of selectors to intervene when unforeseen circumstances arise. The formation of the new selection committee is a positive step,” he signed.

Previous Easy to pick up and even easier to hook, pickleball grows in Alaska

Next Relive the drama of the Mark Bates Ltd Cadet, U17 and Junior National Championships! 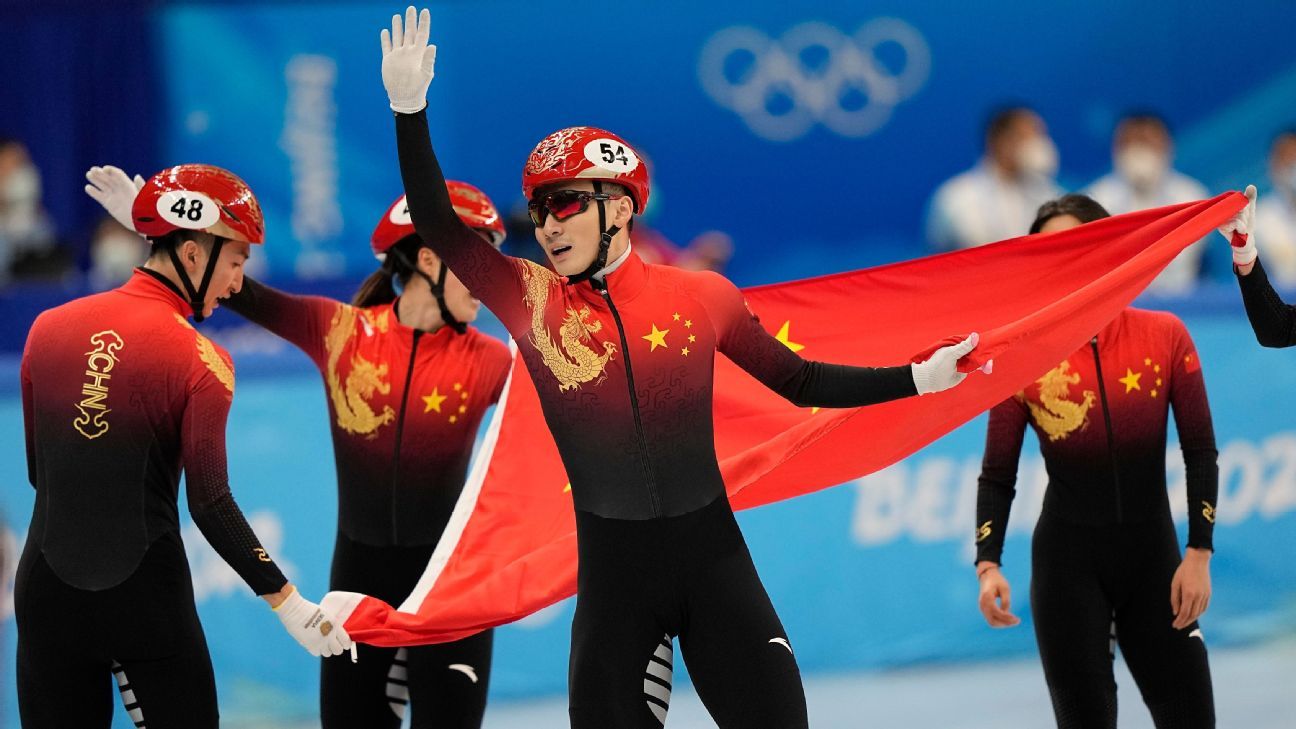 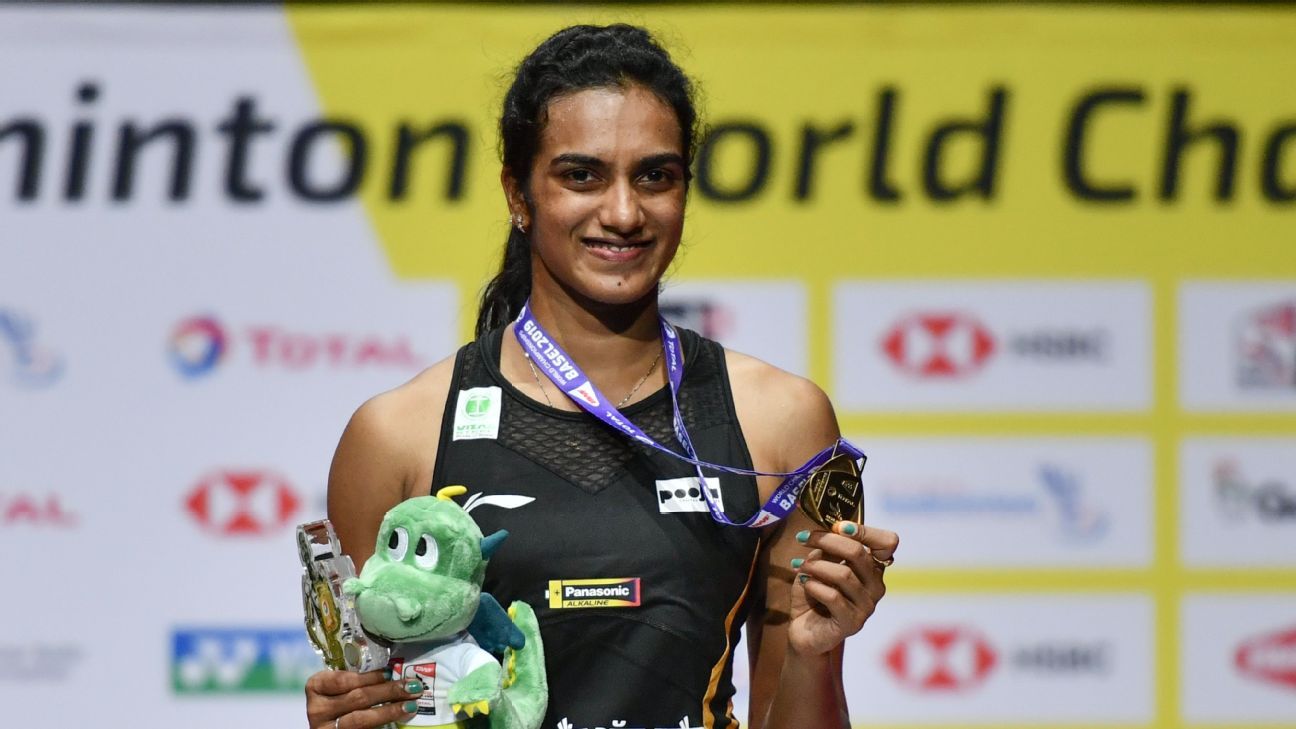