ickleball, footgolf, padel, disc golf: they may look like obscure arcade games, but they are actually emerging alternatives to more traditional sports like tennis and golf. And thanks to an A-list endorsement – from Leonardo DiCaprio (a pickleball champion) and Rafael Nadal (he’s a padel maestro) – they quickly established themselves in the UK and around the world.

New sports are accessible, often involve less expensive equipment, and are centered around fun. In other words, they’re perfect for those who are tired of the same list of spin classes and are looking for new ways to stay in shape. They are the ones you need to know.

Best for: Those looking for a fun and competitive version of tennis that you can learn in 10 minutes.

Perhaps the most prominent emerging alternative sport, padel is played by more than 10 million people worldwide, including Rafael Nadal, Andy Murray and Mohamed Salah of Liverpool FC. A cross between tennis and squash, padel became a member of the Lawn Tennis Association (LTA) in 2019. “It’s incredibly social and easy to understand,” said Tom Murray, head of padel for the LTA. “Because it has a smaller bat compared to a traditional tennis racquet, those with less or no racquet skills can pick it up and be in contact with the ball within five or 10 minutes.” So far, there are around 150 courts in the UK, and the LTA hopes to increase that number to 400 by the end of 2023.

Where to play: Will to win (the organization that runs sports facilities in many London parks) has floodlit courts in Hyde Park and Regent’s Park. Stratford Padel Club (SPC) is the largest padel club in the UK, with its own dedicated indoor club (composed of five padel courts). A full list of padel venues in the UK can be found on the LTA website.

Best for: Those looking for a softer, less competitive version of traditional tennis, with a big social element.

A mix of tennis, badminton and table tennis, pickleball is less physically demanding than traditional tennis. Fans say the game is addictive, in part because it’s easy to play and gets harder as skills improve. In competition, it can get quite aggressive, but casual players of all ages have taken to pickleball, making it the fastest growing game in America. Celebrity fans include the Clooneys, the Kardashians and Leonardo DiCaprio.

“In the United States, it’s a sport that has been really accelerated in Florida by ex-tennis players who can’t run around the court as much,” said Simon Pearson, racquet manager at David Lloyd (Pickleball courts are currently available at 19 of the brand’s gyms across the UK, with plans to open more). “But for us, it wasn’t just an offer for older people: we had a range of ages and genders. It doesn’t quite have the same competitive edge as padel right now. It’s a very social sport: you don’t just come and play, there’s usually food or drinks afterwards.

Where to play: pickleballengland is a non-profit that acts as the governing body for sport in the UK – and it has a handy locator to help you find your nearest club.

Another American import, disc golf is pretty much exactly what it sounds like. Played using rules similar to traditional golf, players toss plastic Frisbee-like discs at a target on nine or 18-hole greens. Much like the use of different clubs in regular play, different Frisbees are used for different throws, designed to travel long or short distances, bend right or left, or even roll across the floor. And he shares the same joys and frustrations of golf, whether it’s hitting a long putt or hitting a tree halfway down the fairway. Between eight and 12 million people worldwide have played at least one round of disc golf, and more than 500,000 play regularly, according to the Professional Disc Golf Association. There are currently 93 disc golf courses in the UK and six in London.

Where to play: There are courses everywhere, from Lee Valley Park for estenders to Lost Jungle, Europe’s largest adventure golf course in Edgware. Consult the course locator on Disc Golf United Kingdom for a full list.

Best for: Golf without all the expensive (and boring) bits.

Footgolf is essentially exactly the same as golf but played with a soccer ball. Unlike traditional golf, which often involves strict rules about what to wear on the course and requires investing in specialist clubs, you don’t need anything more than coaches, you can bring your own ball or borrow one, and you don’t end up walking the best part of a half marathon. In short: welcome to golf without any of the downsides.

The rules are pretty much the same as real golf: point the ball at the hole and get it in, in as few strokes as possible. The holes are shorter, usually between 60 and 100 yards, and they often run through real golf courses, sometimes much to the chagrin of the old guard of golfers. It sounds easy, but fans of the sport say that’s why it works: it should be simple but – to the immense frustration of newbies – it really isn’t.

Where to play: This course finder at UK Footgolf shows all courses in the country. There are currently four in London: Hanger Lane, Horsenden Hill, Edmonton and Barnet.

Next Update from the Managing Director - Table Tennis England 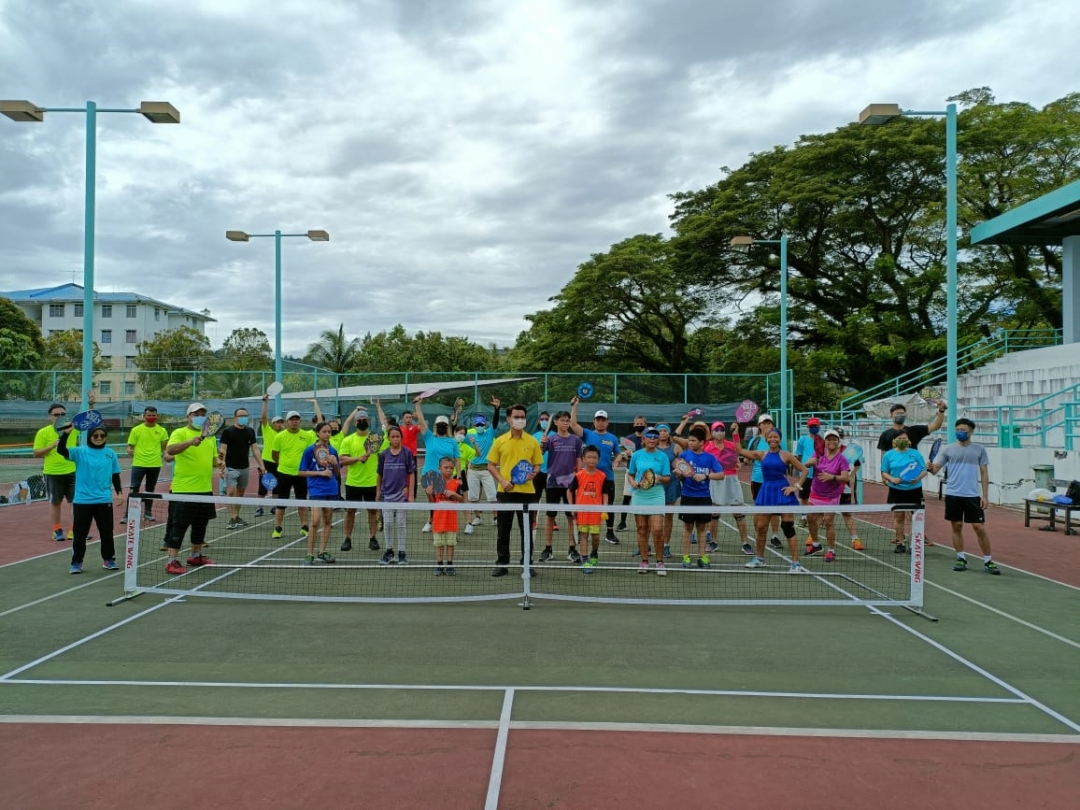 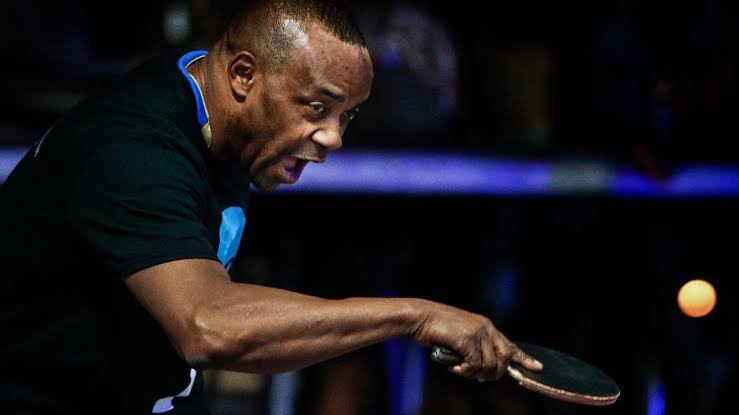 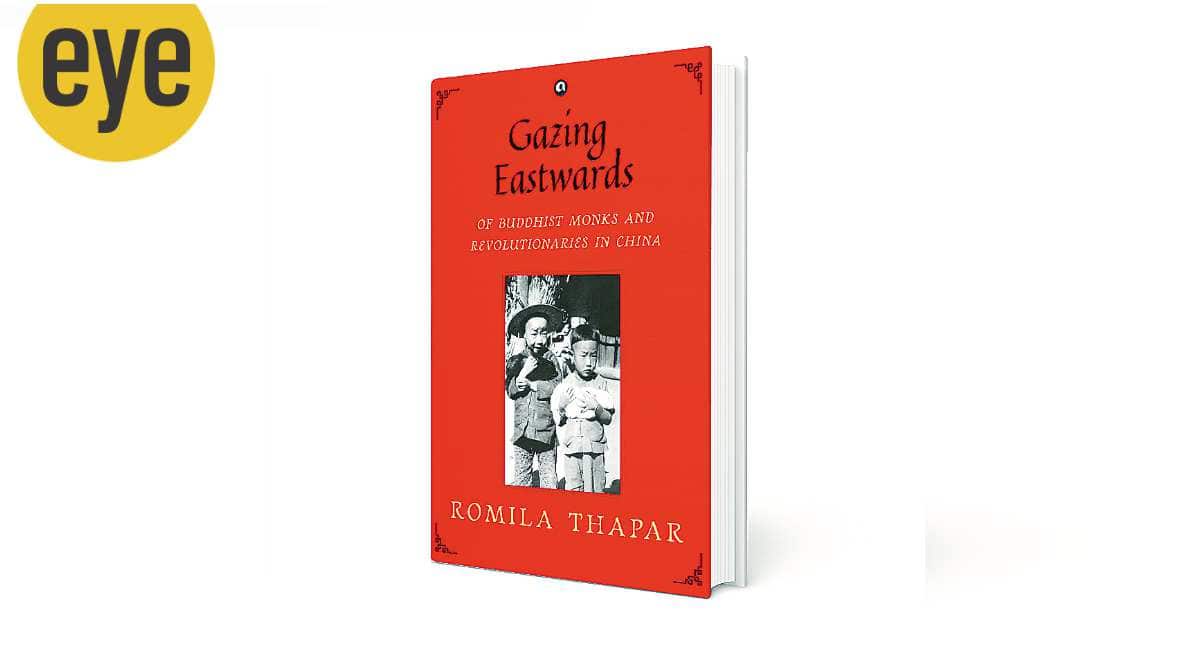