Tsai said on Facebook that she logged in to watch Taiwanese athletes take their place on the world stage.

Paralympic athletes must overcome a variety of physical challenges, whether it is using a wheelchair or using prostheses, to test their limits as athletes, Tsai said.

“This is the power of athletics, a power that is available to everyone,” she said.

“Just as the name ‘Paralympics’ comes from the Greek word ‘para’, which means ‘to go along’ or ‘alongside’, we can show that we are alongside people with physical disabilities by watching and supporting the Paralympics.” Tsai added. .

The “Parade of Nations” at the opening ceremony brought together 163 delegations, led by the Paralympic Refugee Team and complemented by the host country, Japan, while other teams entered in Japanese alphabetical order. .

The Taiwanese delegation of 10 athletes was 83rd in the procession, with long jumper Yang Chuan-hui and javelin thrower Liu Ya-ting serving as the flag bearer.

Previous 2021 Paralympics: Will Bayley gets off to a good start to defend his table tennis title

Next Meet the only mother-daughter duo competing in Tokyo 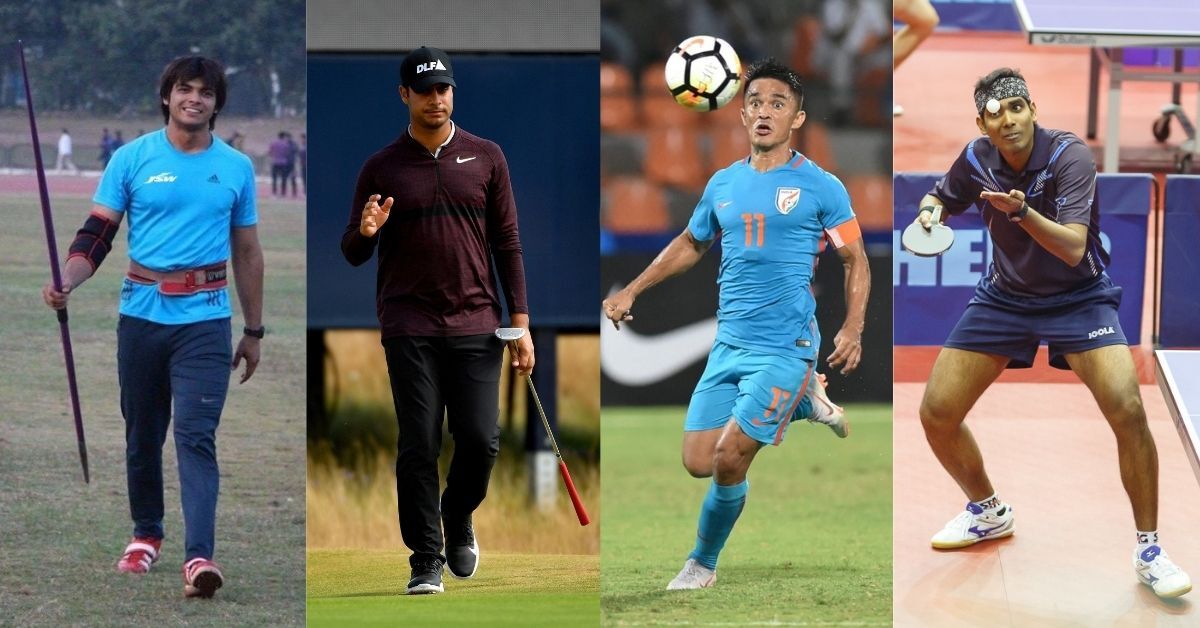