Line dancing is one of the activities offered at Parksyde. Photo / Provided

The Parksyde Community Center will be bustling with activity on November 5 as it celebrates 21 years of successful support for the over 55s of Rotorua.

The center of Tarewa Place will be lively during the open day with continuous entertainment, cakes and coffee.

There will be a free taste of most of them at the open house, kicked off at 9.30am by new mayor Tania Tapsell.

Run by a charitable trust, Parksyde has been providing activities for Rotorua’s older generation since it was opened in 2001 by Lianne Dalziel, then Minister for the Elderly.

Lianne will also be present, fresh out of her retirement as mayor of Christchurch.

Purpose built 21 years ago and funded by the Rotorua Energy Charitable Trust (now the Rotorua Trust), Parksyde has supported many of the over 55s of Rotorua with social interaction, great food in its public cafe and lots of fun with its range of weekly programs. Activities.

Parksyde director Robyn Skelton said: “Having no membership fees, just a small attendance fee, has made Parksyde popular for those who want to do something with age peers.”

Robyn is the only full-time staff member and proudly notes, “there are over 95 volunteers running Parksyde effectively and certainly keeping me on my toes”.

This year Parksyde is a finalist in the Rotorua Business Awards in the not-for-profit sector.

‘Setting the world right’ is one of the things Sheila Ray enjoys about her visits to the Parksyde Activity Centre.

“Parksyde keeps me active and energized. It’s a place where I feel like I belong.”

She says this is where she first came as a foreigner and now comes to “meet friends who were foreigners”.

In 2011, the tai chi class asks its Chinese facilitator to help organize a trip to China.

Sheila describes her trip as the highlight of her then-recent single life. She says it’s something she couldn’t have done otherwise without the tai chi class, initially strangers, who have now forged an incredible friendship.

Talking about her medical issues over a cup of tea was not something Mavis McDonald had ever seen herself doing as she got older.

She was diagnosed at the age of 73 with Parkinson’s disease. Five years later, she is still not inclined to talk about her health and not “over a cup of tea”.

Instead, you’ll find Mavis at Parksyde lifting weights and getting a good punch bag workout as part of the Counterpunch Parkinson’s program.

Seven years ago, Mavis noticed a slight tremor and was shocked when a neurologist told her she had Parkinson’s disease. What she didn’t want was sympathy, and she didn’t want to be labeled either.

“If you are over 60, have gray hair and are a woman, you are often invisible to others. Add to that the fact that I had Parkinson’s disease, it meant that people did not didn’t really see me; they didn’t know what to say or do. It’s a very lonely place.”

Mavis decided she was going to “fight back”, joining Counterpunch.

“Being able to kick a sack is wonderful therapy. It’s not just left-right brain therapy, but it also lets a lot of frustration out and we have a lot of fun.”

Mavis attends the program at the Parksyde Center once a week. She says her friends have noticed a huge difference, telling her they found her very grumpy after the diagnosis, but now find her to be quite a changed woman.

Next Victoria 2026 facilities will be built at Waurn Ponds, Armstrong Creek

After the tearful goodbyes, where does Roger Federer stand in the history of tennis? 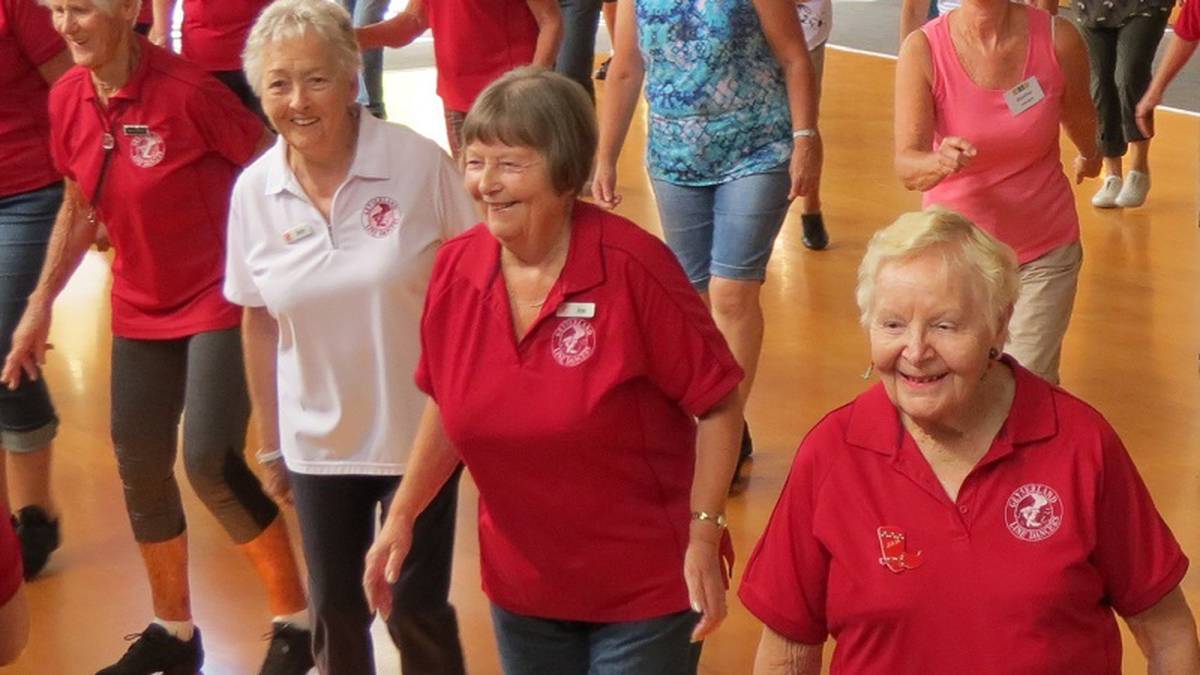 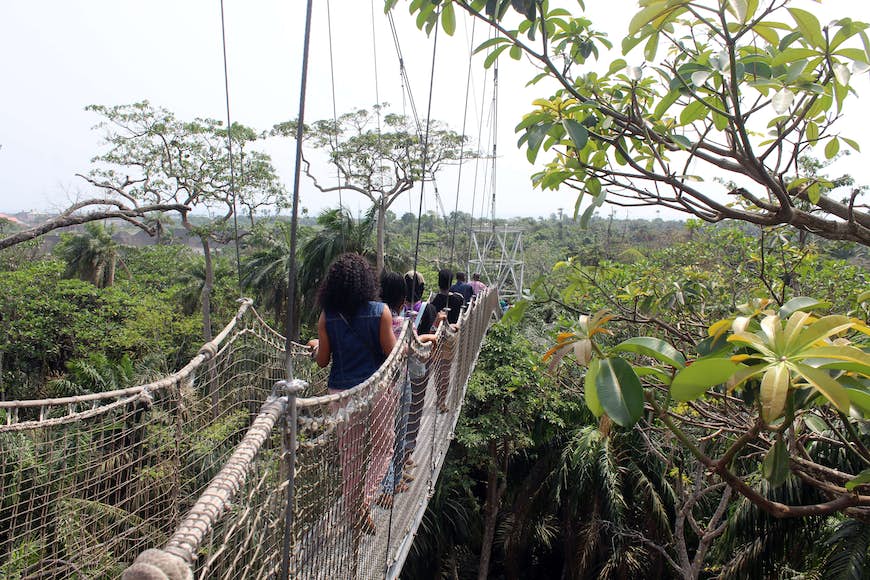 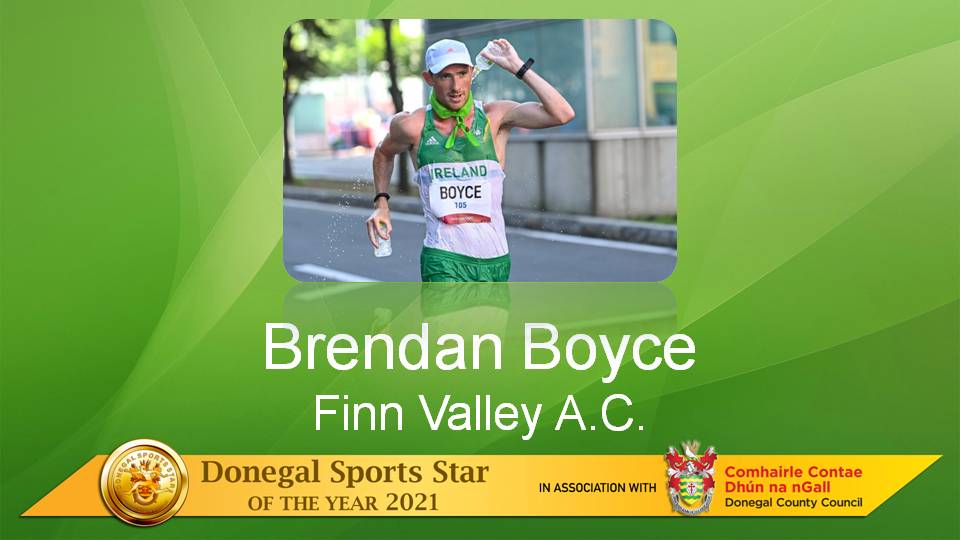 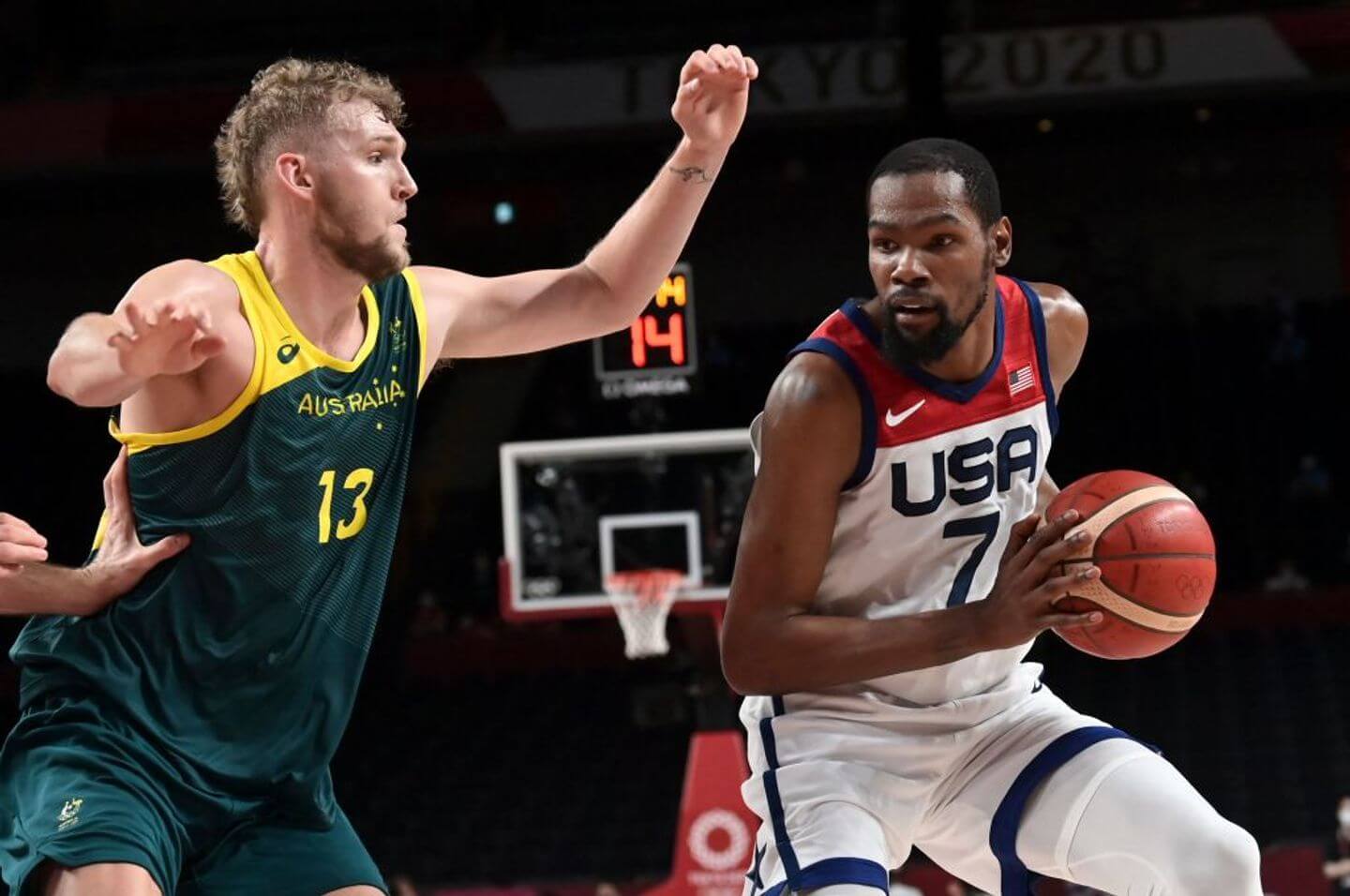 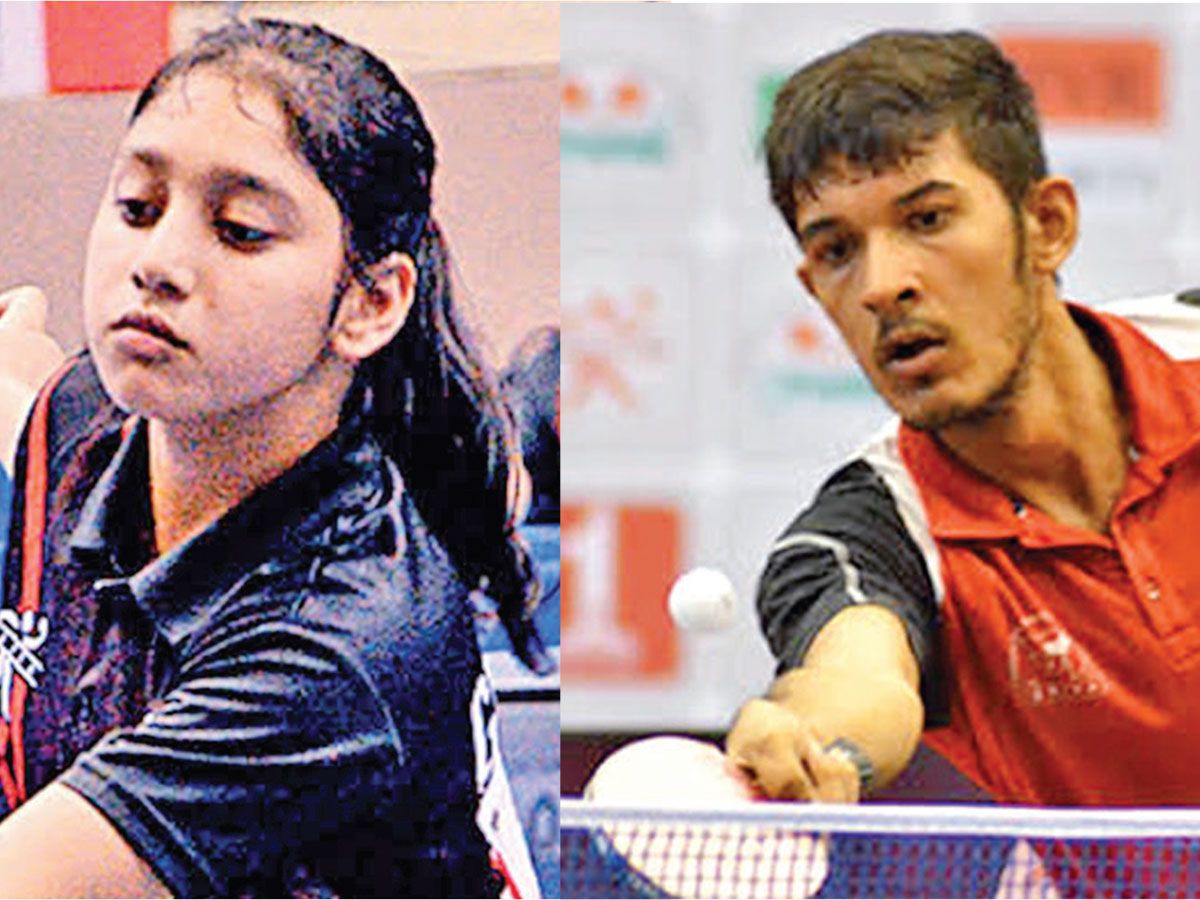