G. Sathiyan and Manika Batra have decided to meet in mixed doubles with the aim of bringing laurels to Indian table tennis at the Olympic Games in Paris in 2024. The duo will begin their second stint with the Hungarian Open of the week next, the first World Tour event in the new Olympic cycle.

The development comes just two weeks after Manika and A. Sharath Kamal represented India in Tokyo. The duo, who earned India a historic first Asian Games table tennis medal in the same event in 2019, qualified for the Olympics after a heroic victory over Lee’s world No.5 team. Sangsu and Jihee Jneon during qualifying.

â€œSathiyan and Manika discussed it after returning from Tokyo. As personal trainers, we believe they have the best shot at all multidisciplinary games over the next three years, â€said S. Raman, Sathiyan’s personal trainer. The Hindu Wednesday.

Sathiyan, Raman, Manika and his personal trainer Sanmay Paranjape had a series of talks before the two players wrote to the Indian Table Tennis Federation, the Indian Sports Authority and officials of the Olympic podium program targets the last week.

â€œWe have written to all relevant authorities to establish a roadmap for their mixed duo until Paris 2024,â€ said Raman, who will watch the duo in action in Budapest.

Sathiyan and Manika had a successful stint early in their careers. In fact, in the last game they played as a team, the duo beat Sharath and Mouma Das to win the bronze medal at the 2018 Commonwealth Games.

Sharath, who wished the duo good luck, was a little disappointed with the lack of communication. “I wish them both good luck, but it would have been better if one of them communicated his decision to me before I knew her from the federation,” he said.

Previous Unique achievements at the 2021 Olympics

Next Here to do what TTFI asks me to do, says Soumyadeep Roy 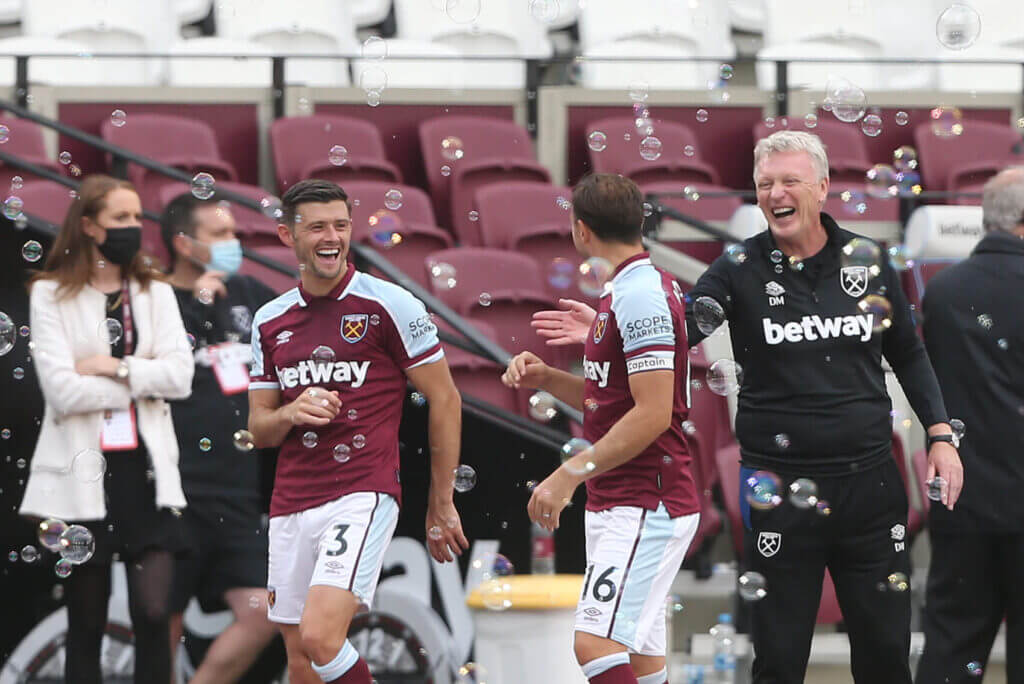 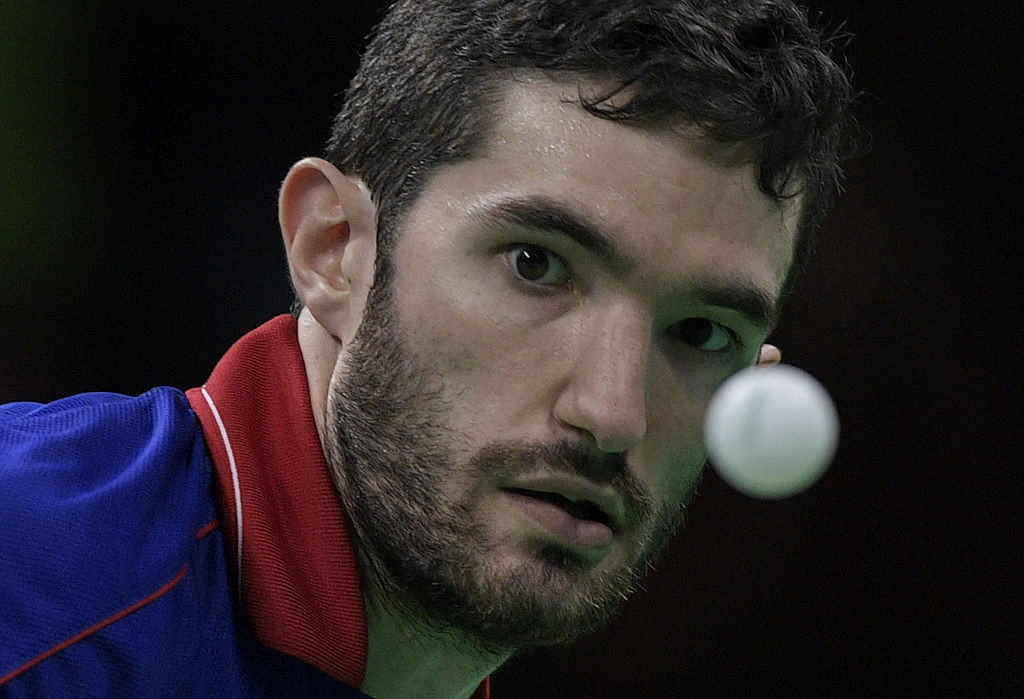