According to the latest ITTF Table Tennis Youth Rankings, Suhana Saini and Yashaswini Ghorpade outperformed all other players to claim the top spot in the women’s doubles division. Previously, the U-19 women’s doubles team won the WTT Youth Star Contender Doha 2022 tournament.

To win the championship, they defeated the team from Romania 3-0 in two games. On top of that, the girls competed in the WTT Youth Contender in Cuenca in August. The winner of the U-19 women’s category and the winner against Suhana Saini in the semi-finals was Yashaswini Ghorpade. Although Suhana couldn’t win this U-19 competition, she triumphed in the U-17 final, earning her the third youth championship of the year.

The highest ranked Indian in the boys ranking is Payas Jain who is ranked 11th in singles.

Previous Opinion: Elite female athletes are not safe. What does this mean for us mere mortals? 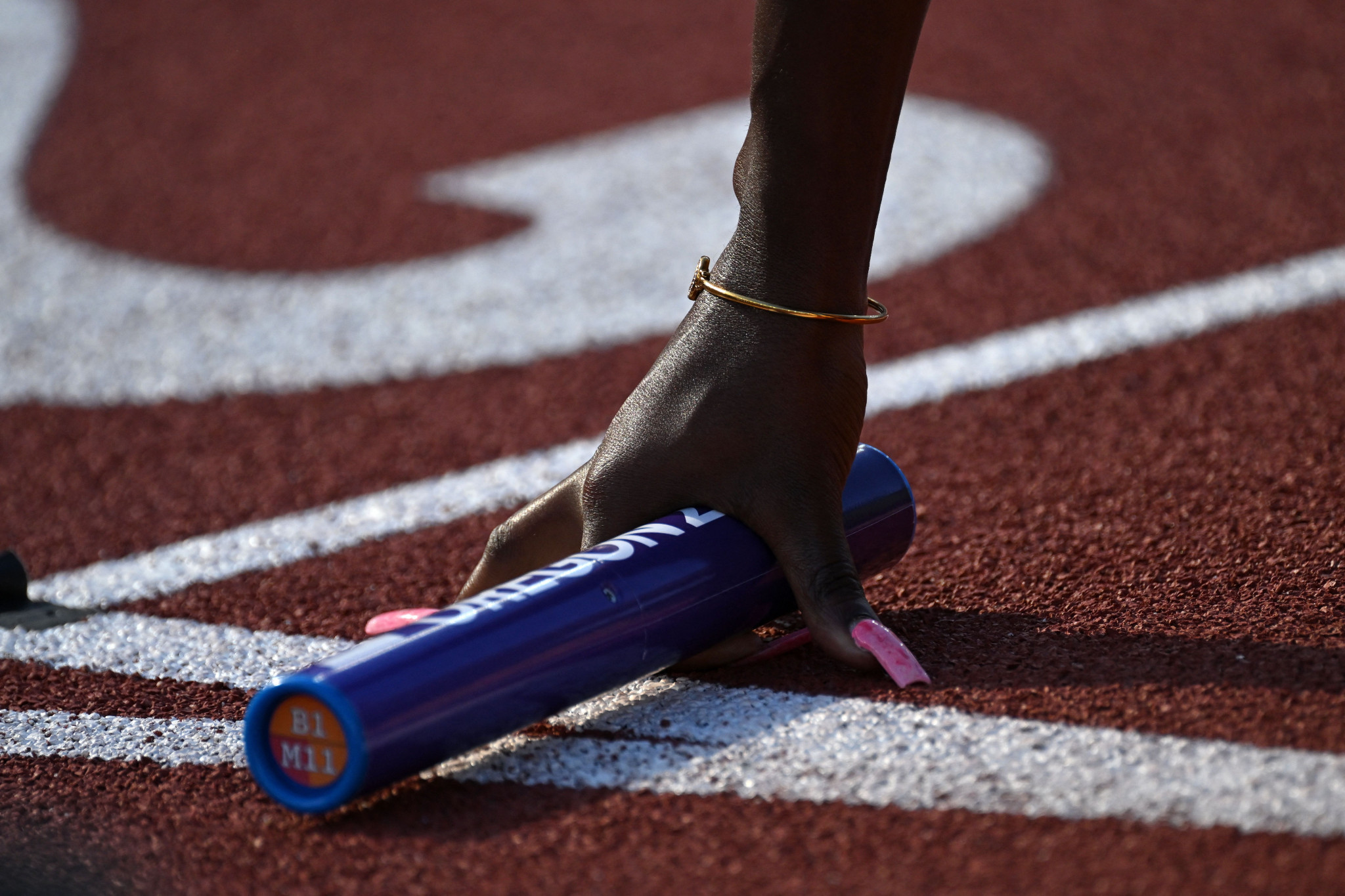 Guangzhou 2023 World Athletics Relays postponed to 2025 due to pandemic 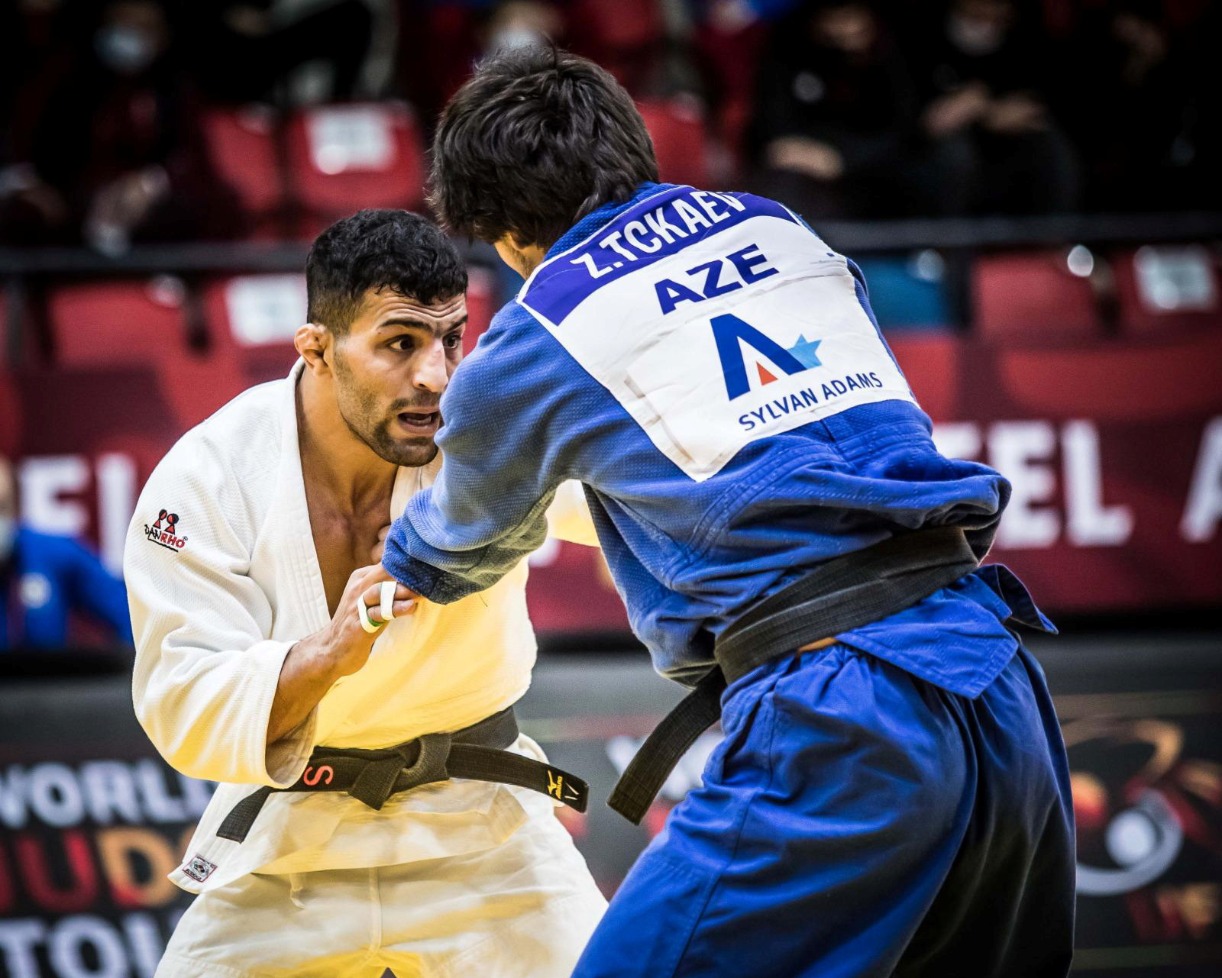 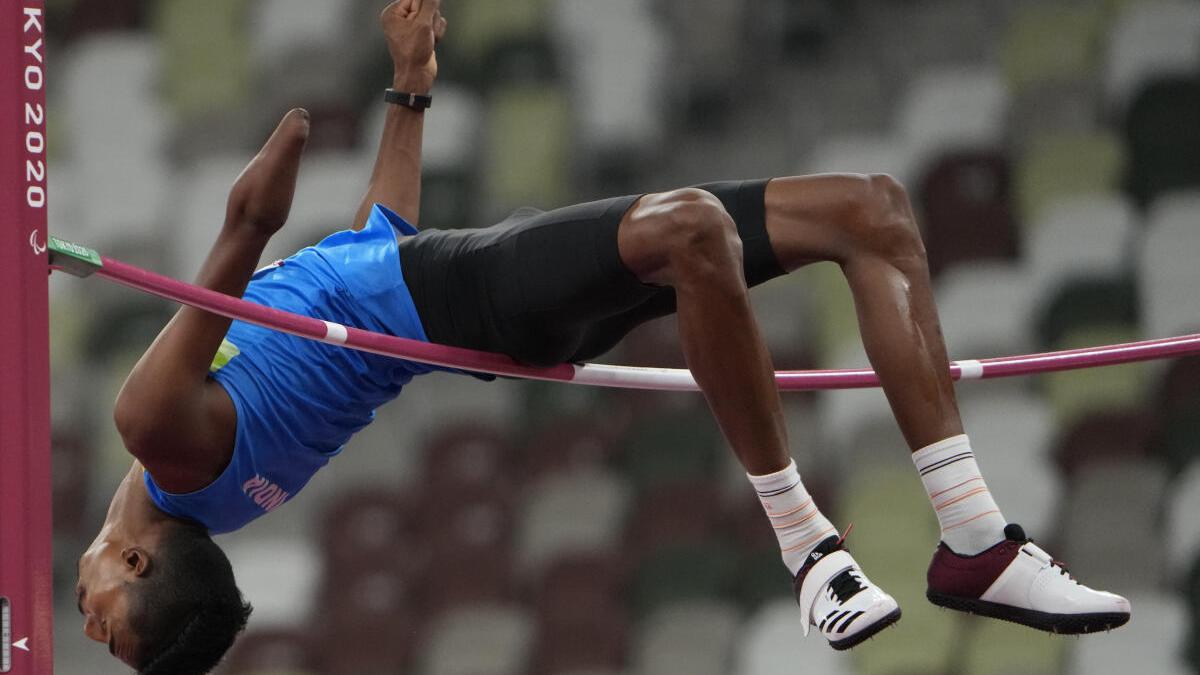 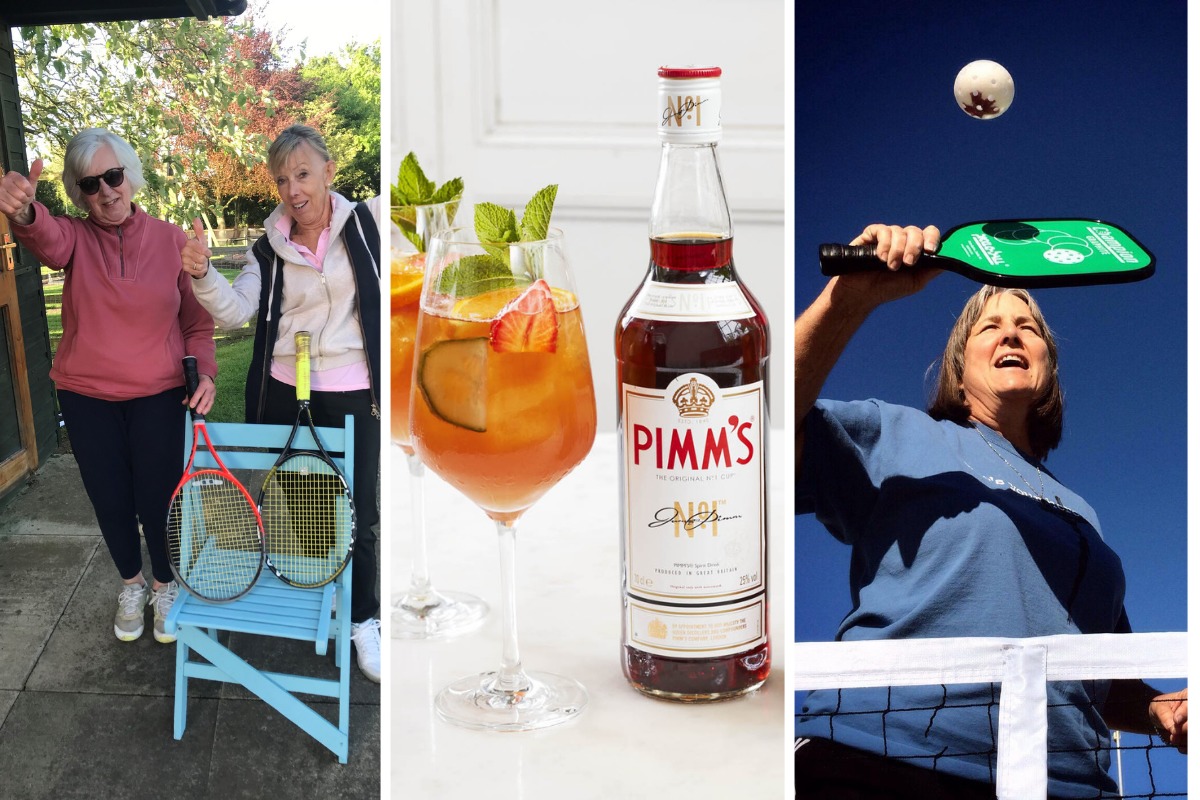