Chen ignited with a loud scream every time she scored, while Sun, 20, on the other hand, gave a reserved punch as she tried to get back into the contest.

“It would be wrong to say that I have no regrets, but my future is bright,” said world number three Sun.

“Out of a hundred I’m 99% frustrated. It’s very close to a hundred … I’m happy but regretful at the same time,” Ito told reporters.

The results mean that China provided the four finalists in the flagship matches of the Tokyo Games in the women’s and men’s singles events, as they have done at every Games since 2008.

China has long been the dominant force in sport, especially in women’s singles where Asian power has never been beaten for the Olympic title.

Slideshow: The best of July 29 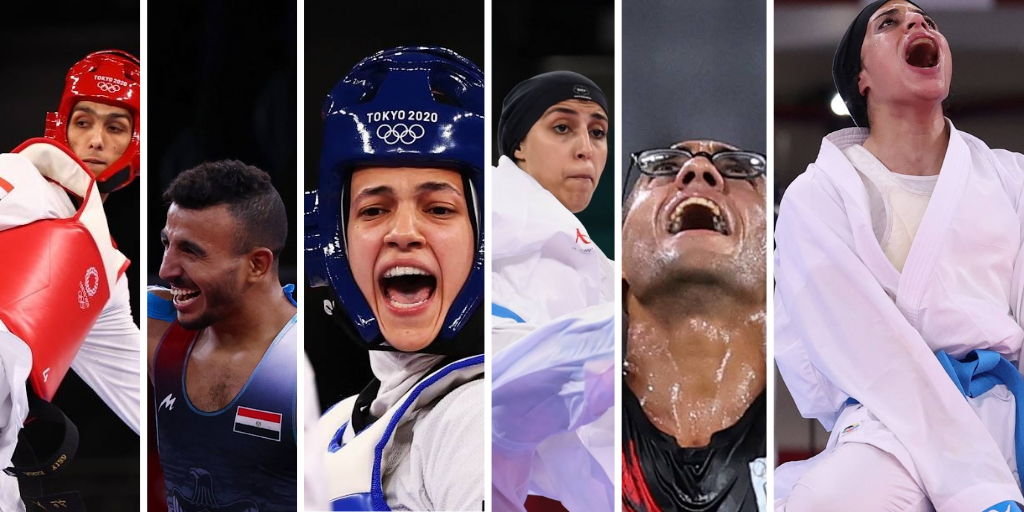