“From start to mid-to-end, we brought the game to them,” Xu told reporters.

“We prepared for the difficulties. We didn’t expect to win 4-0,” Liu said.

“When we were down 7-10 (in Game 3), Xu Xin reminded me to take one point at a time. We have confidence. Game three was crucial,” she said.

Rio 2016 bronze medalist Mizutani, 32, and world women’s number two Ito, who beat Taiwanese Lin Yun Ju and Cheng I Ching 4-1, will join them in the final.

Mizutani and Ito were greeted with applause, air hugs and air hugs from their teammates as they made their way to the mixed zone.

Their victory came after narrowly winning their quarter-finals against Germans Patrick Franziska and Petrissa Solja.

“I am really happy that we are making table tennis history. We are continuing our momentum until the final,” Mizutani told reporters.

“I’m looking forward to the game because it’s against China. We haven’t had a chance to compete with them for a while,” Ito said.

The Japanese couple are from the same hometown and have known each other since childhood.

“Mizutani has been like a big brother to me since we were young, and someone I respect and admire. I’m really happy to be able to compete in the mixed doubles with him,” Ito, 20, told reporters after the quarter. -final.

Mixed doubles make its Olympic debut this year at the Tokyo Metropolitan Gymnasium, with 16 pairs competing for the first Olympic gold medal in best of seven matches.

Ni is participating in his fifth Olympics.

“I like to show people that I can still play table tennis… It doesn’t matter how much you win, how much you lose, you can’t lose as a person. You have to fight, fight,” Ni said to Reuters.

“If you lose you can forgive that your abilities are not enough. The opponent is stronger? Congratulations, I will try next time. But we have to be a player to fight,” she said.

Previous From table tennis to archery and shooting; an overview of India's schedule for July 26

Next Tokyo reports more than 1,700 new cases of Covid-19 amid Olympics 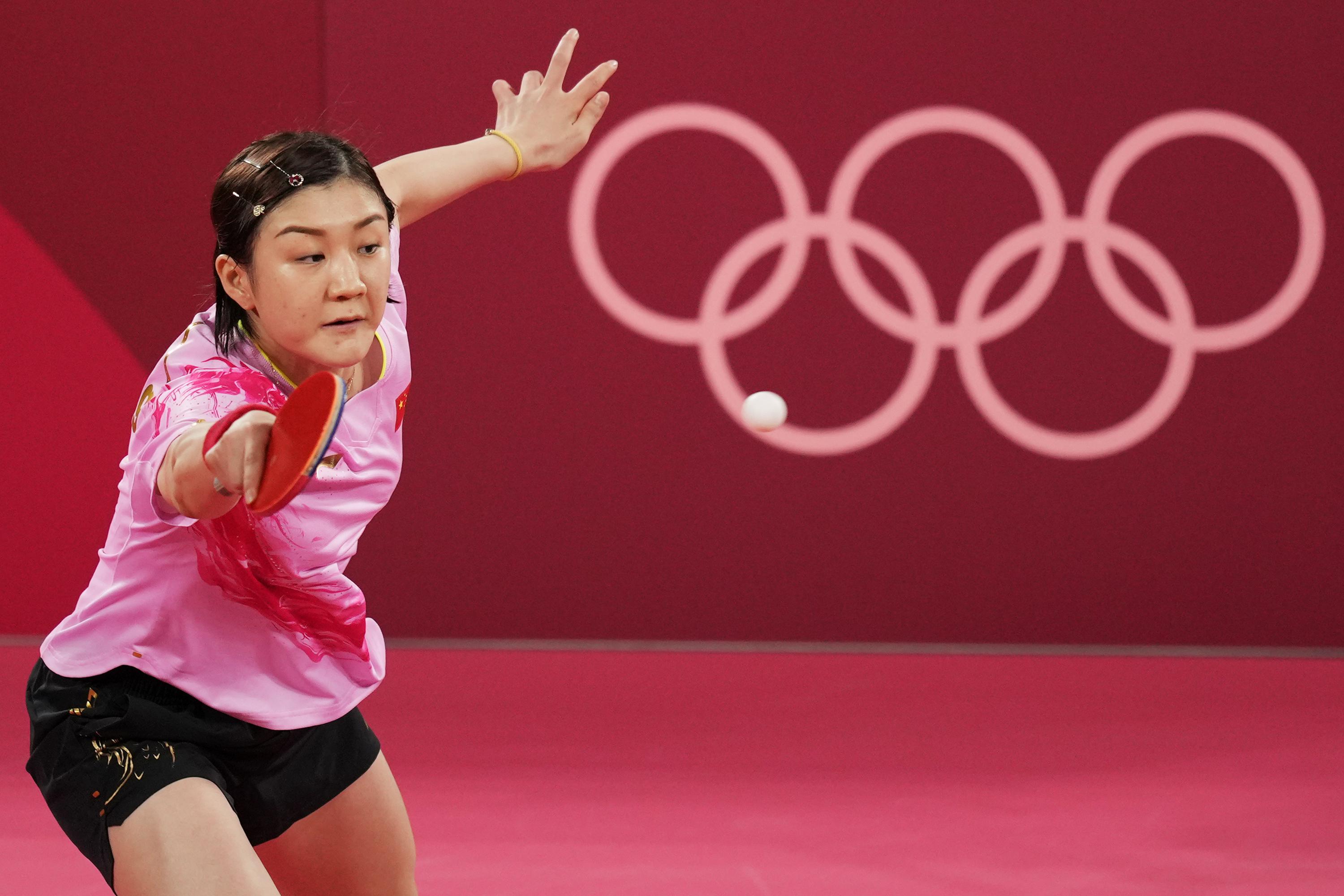