SINGAPORE – The men’s national table tennis team has been crowned co-champion with Kazakhstan in the second tier of the Asian Table Tennis Championships in Qatar, Doha.

Both teams were scheduled to play in the final on Friday (October 1), but the match was called off because the two teams met the day before in a main draw match to determine the teams ranked fifth through eighth.

Singapore then qualified for the play-offs for fifth place, but ultimately finished sixth after losing 3-0 to Iran on Friday.

Nonetheless, men’s national coach Gao Ning was pleased with the team’s performance as it improved from its previous eighth place finish in 2019.

He said: “Everyone showed good standards and the five players (Chua, Pang, Tan, Clarence Chew and Beh Kun Ting) played and trained very well. It was the result of the joint efforts of all. .

“Kazakhstan have a player who is quite good but in the end we won 3-2. Everyone played their part and worked hard together to win.

“By switching to singles, I hope everyone can maintain their current good condition and show what they are capable of.”

World number 180 Chew said that while finishing sixth was not easy, the result gives the team confidence that they can compete and be among the best teams in Asia.

He added: “It was a laudable achievement for our young team as there were some tough opponents that we had to overcome, but overall each of us managed to put in good performances to help achieve this end result. .

“We have all managed to perform well despite the fact that many of us have not competed in international competitions for quite some time and we will continue to work hard to achieve better results.”

Pang and Lin Ye were also in action in the mixed doubles on Friday, advancing to the quarter-finals after a 5-11, 11-9, 11-4, 11-7 victory over Japanese pair Yuto Kizukuri and Minami Ando.

Meanwhile, in women’s singles, Zhou Jingyi, Lin and Zhang Wan Ling advanced to the second round, joining Goi Rui Xuan and Wong Xin Ru who each received a pass.

The women’s team retained their bronze medal on Thursday after losing 3-0 to South Korea in the semifinals.

The Singaporeans will also compete in the doubles tournament at the Asian Championships, which ends on October 5.

More on this topic 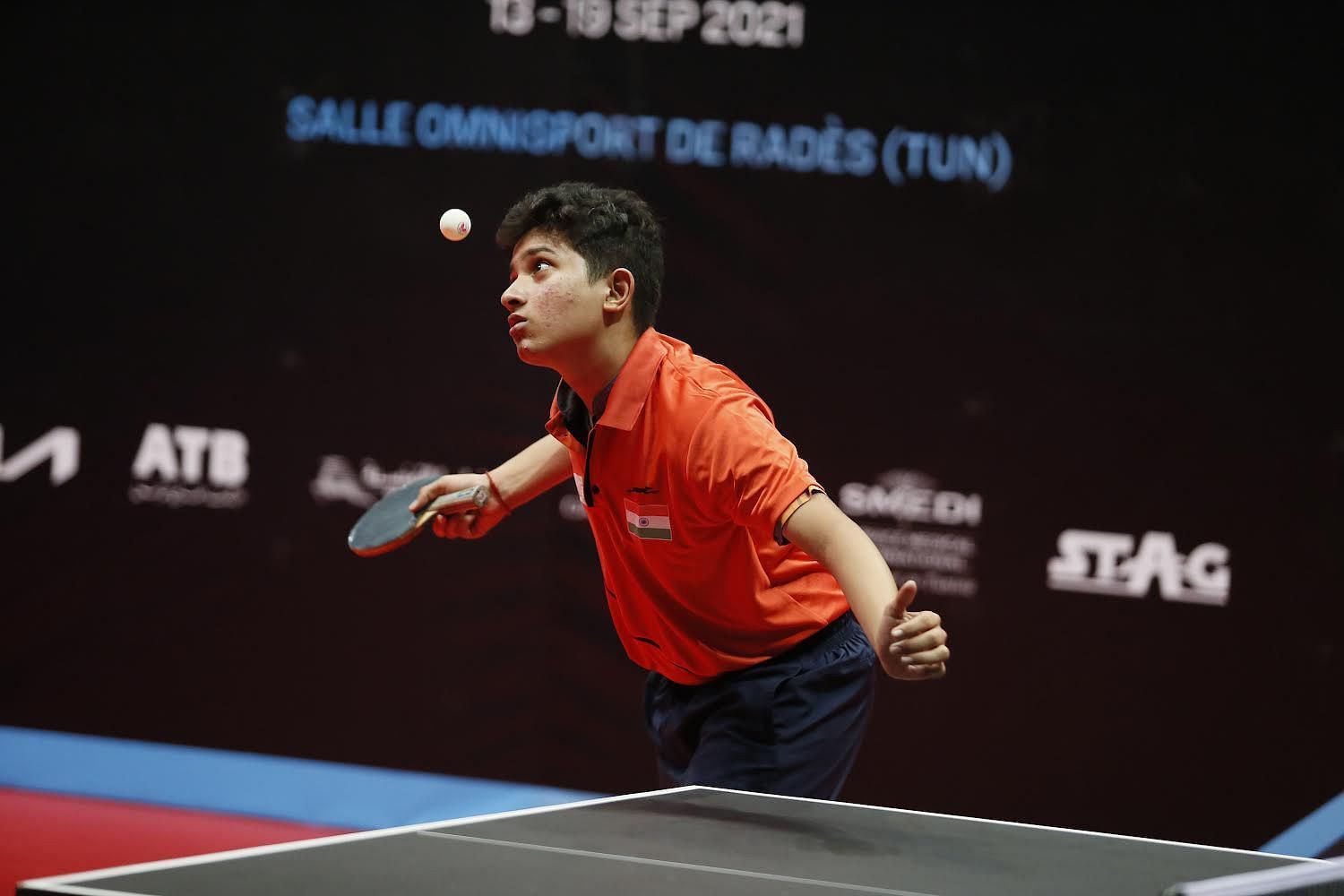