World number one Ashleigh Barty reached her sixth final of the season on Saturday as the Australian defeated Angelique Kerber 6-2, 7-5 at the ATP and WTA Masters in Cincinnati.

The 25-year-old seed has led the standings for the past 82 weeks. Barty only needed an hour and a quarter to qualify for Sunday’s title game, surpassing his performance in the 2019 semifinals. 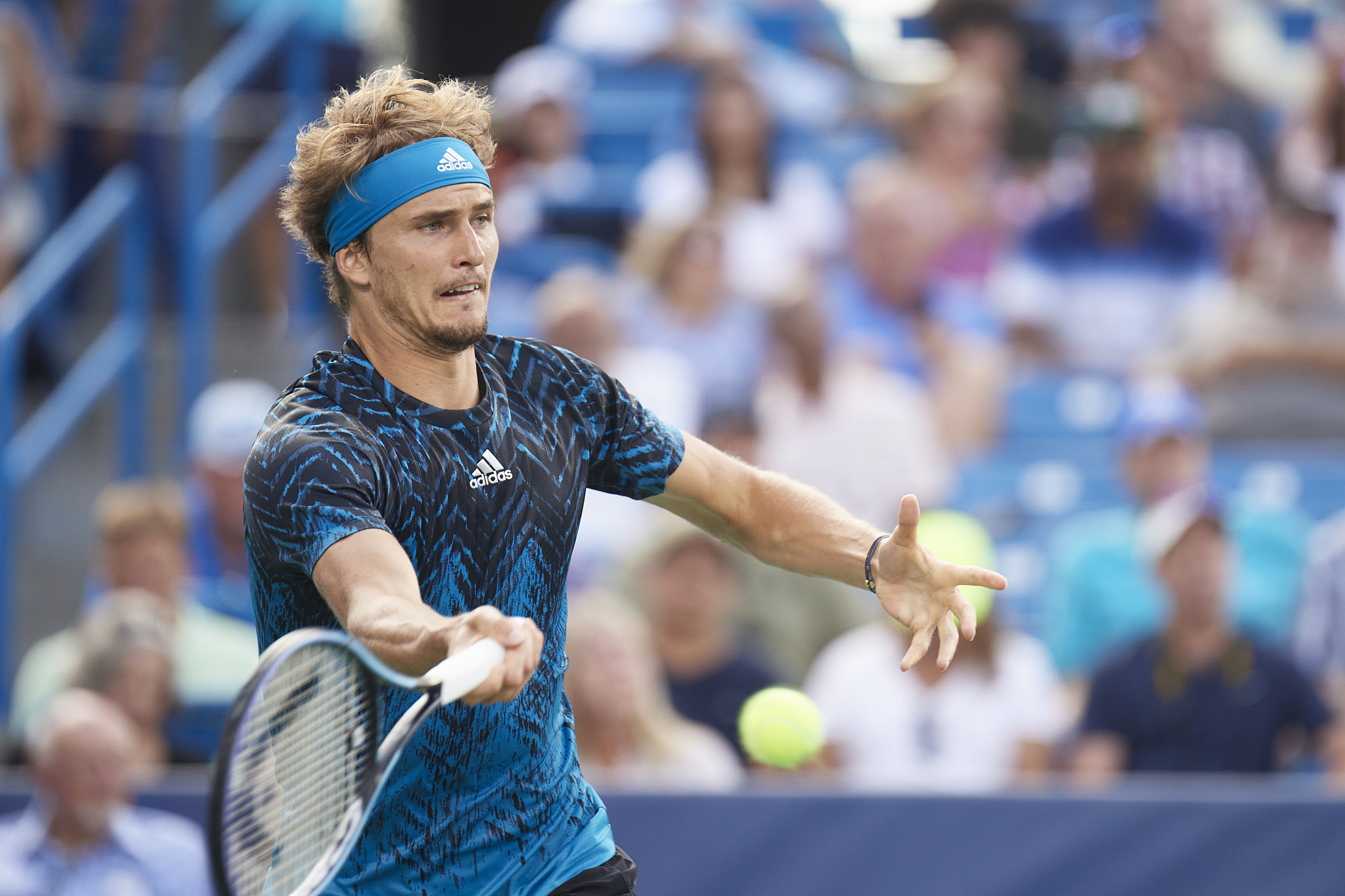 On the men’s side, Tokyo Olympics gold medalist Alexander Zverev came back from two failures in the third set to beat Stefanos Tsitsipas 6-4, 3-6, 7-6 (7/4), preparing for Sunday’s final against Andrey Rublev.

The German, who briefly left the pitch to vomit in the final set as he stepped up his retaliation in front of a large crowd, will go 4-0 in the final.