Table tennis competitions are just one of the ways players bond off the pitch as they continue to make huge strides on the pitch towards a return to the championship.

To raise the stakes, the “loser” has to spin the wheel, which could lead to a number of possible forfeits – including coming to train in disguise.

Which explained the appearance of Tendayi Darikwa in Christopher Park yesterday in full pirate outfit!

The newsletter i cut through the noise

“We’ve had a few wacky and wonderful guests in training over the past few weeks, and it was a pirate Thursday,” laughed skipper Leam Richardson, who steered the Good Ship Latics through the most choppy waters imaginable. last year to the port. of refuge.

“Look, this is something the guys brought into the locker room, and this is their place, their inner sanctum, that they run.

“There are some things going on in there that will be kept private, but it’s all in the right spirit and on top of the hard work they’re already doing.

“It’s their post-practice downtime, and I encourage the guys to stay on and around the training ground for as long as possible.

“They have their own space, their own room where they can socialize with each other, play table tennis and so on.

“It brings its own competition, and if you don’t win, sometimes you have to pay the price! “

So who’s the shark in the locker room?

“I’ve been told Jamie Jones is the one to watch, he’s the man to beat,” Richardson revealed.

“He plays zero golf, he could play table tennis for most countries, and we’ve seen this year that he’s good at shooting penalties as well as saving them – so he’s a bit of a ‘Sport Billy ”!

Fun and games, of course, and hopefully something that will help Latics navigate to the Promised Land – promotion.

“Team spirit is everything to me,” added Richardson.

“I’ve always been raised that way, working with great managers and coaches.

“As long as hard work comes first, I firmly believe that teamwork is just as important.

“The morale in the locker room must come from the players, guided by the management and the staff.

“And they might be the ones who, in the end, could get you out of the woods, or get you across the line at the other end.”

“Fortunately, I’ve been through this a few times in the past, and I hope it’s the same this season.”

Get 20% off our sports subscription package and stay up to date with all the latest news from Wigan Athletic with a 1 year subscription to WiganToday for less than 9p per day. Use promo code TRANSFER20 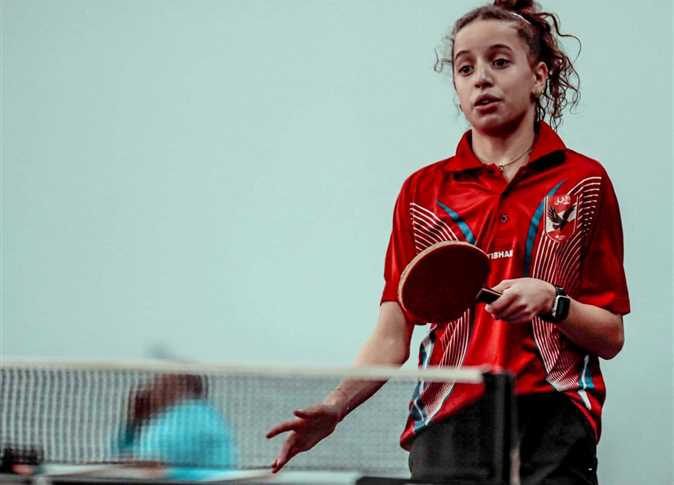