After losing in the Compound individual event (1/16 Elimination Event), Jyoti will participate in the Mixed Team Compound (1/8 Elimination), along with Rakesh Kumar, who will face the Thai duo composed of A. Aungaphinan and P. Homjanthuek.

We are in progress

Here we are: We are almost ready for the gold medal match between India’s Bhavina Patel and China’s Zhou Ying.

Patel may have had a tough outing in the gold medal game, but she can certainly be proud of her performance. Her silver medal opens India’s medal count at the Tokyo Paralympic Games.

We are five minutes from the scheduled start of the Compound event (1/16 Elimination) involving the Indian Jyoti, who face Kerrie-Louise Leonard from Ireland.

We are in progress

6.30 p.m .: Before we dive into the action on Day 5 of the Paralympic Games, here’s a look at how Indian athletes performed on Day 4: Tokyo 2020 Paralympic Games, Day 4: Ranjeet Bhati is no longer in contention for the medal; Rakesh Kumar enters pre-quarter-final, Bhavinaben Patel enters TT final

6.15 p.m .: India has a chance to win their first medal at the 2020 Paralympic Games on Sunday, first in table tennis and later in track and field.

Indians in action on August 29 (Timings in IST):

Next Vinod Kumar wins bronze in discus, but medal is suspended after protest 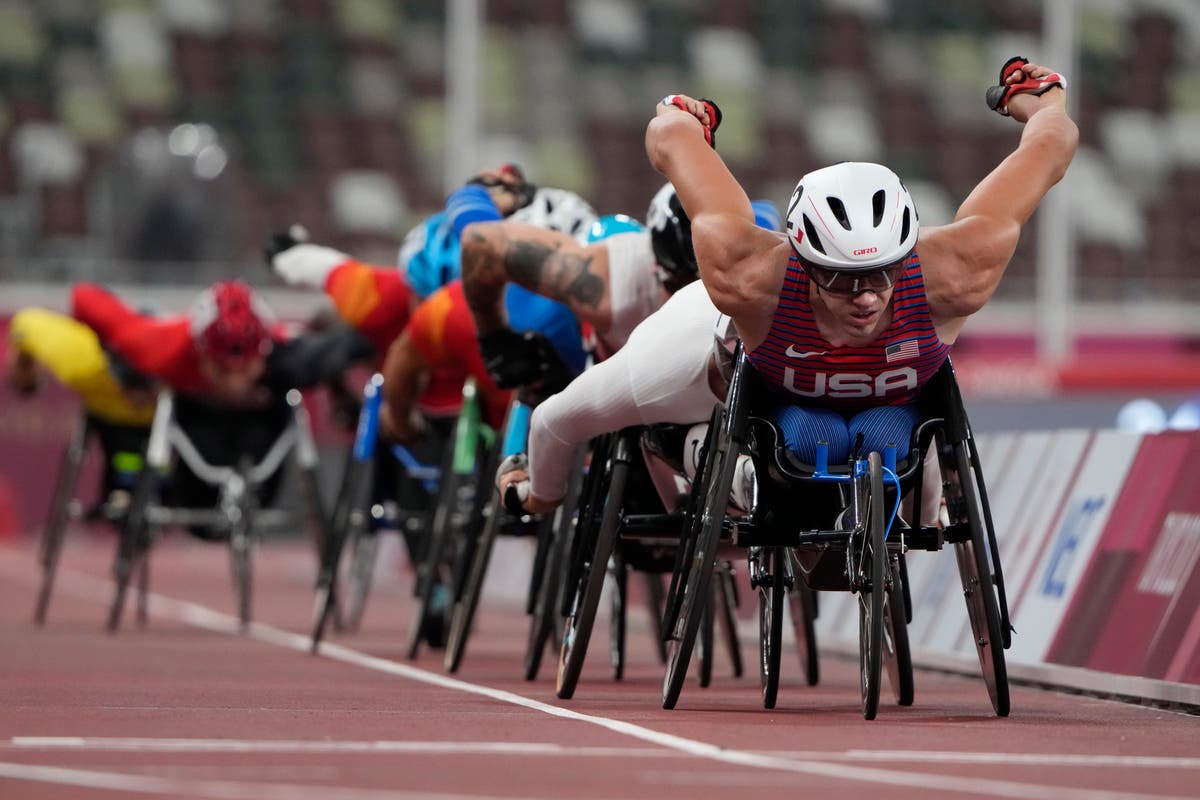