Sharmada Balu and Sravya Shivani beat seed Dalayna Hewitt of the United States and Elena Milovanovic of Serbia 7-5, 6-3 in the doubles final of the $ 15,000 ITF women’s tennis tournament in Monastir , in Tunisia.

It was his 16th professional tour doubles title, and the first this season for Sharmada who returned to the game after five years.

It was a first doubles title on the ITF Tour in her third doubles final for 21-year-old Sravya, who had also done well in reaching the singles quarter-finals.

“I am extremely happy with this victory. It was not planned this week,” replied Sharmada, 28, frankly.

“I went with zero expectations this week, and it works best that way,” she said.

Sharmada and Sravya had won two IATA titles before the international circuit, and were slowly picking up their pace for four weeks in Tunisia.

“We get along really well off the court, and the energy is great on the court,” observed Sharmada, who won titles with Rishika Sunkara, Sowjanya Bavisetti, Prathana Thombare and Dhruthi Venugopal among others.

“Each of them has their unique style of play. I adapt very well to their strengths. Sravya also brings a lot to the table. Since we are training together, it is much easier for us,” Sharmada said,
who trains at Rohan Bopanna Academy in Bengaluru with coach M Balachandran.

“We still have three weeks here. Then we go home and get ready for the national championship, ”said Sharmada who would continue to play in singles but would focus more on doubles.

Under the guidance of Balachandran and Rohan Bopanna, Sharmada also coached at the School of Sports.

“Surprisingly, I like to coach after being unsure about it. It gives me a completely different perspective. When you tell someone what to do, you realize that’s exactly what you need to do! two sides of the coin, ” says Sharmada. 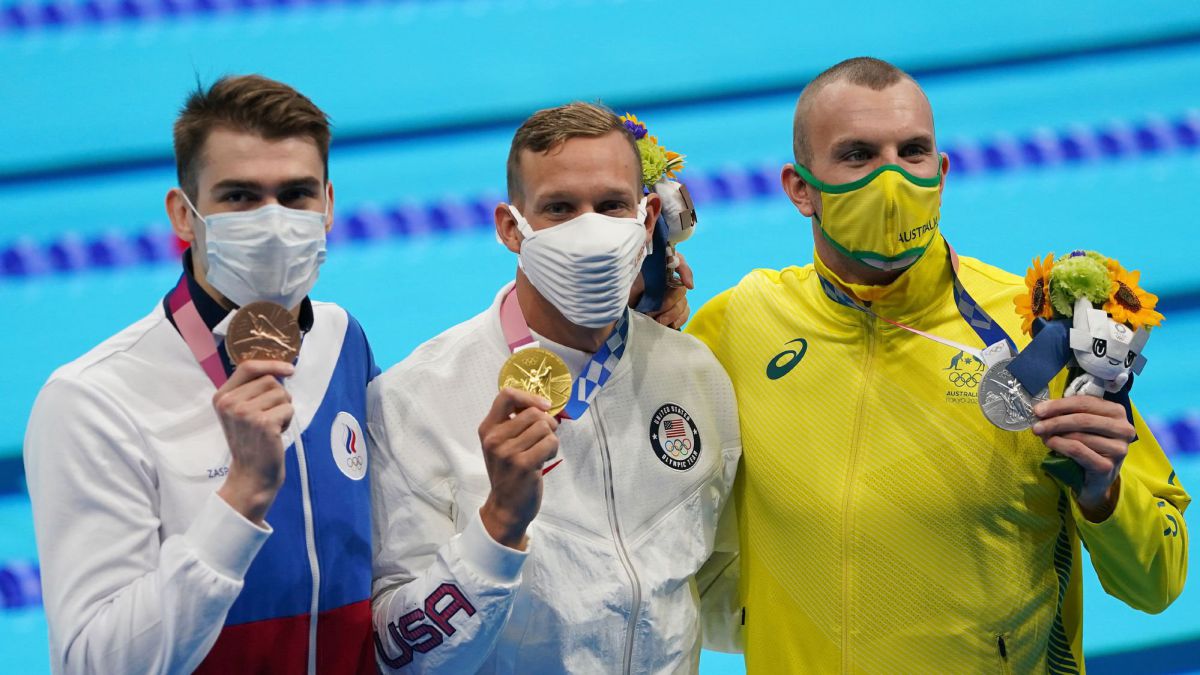