England coach Gareth Southgate believes his coaching and performance team has overcome the tendency for players to appear tired when playing for the national team by creating an environment of optimum ‘psychological freshness’.

After a grueling Premier League season complicated and stifled by the pandemic, there were concerns that England’s plans for Euro 2020 could be jeopardized by injuries. Yet while there were undoubtedly issues in the preparation, Southgate and his team ensured that all 26 of his squad made it through the tournament and were available for Sunday’s final against Italy.

Fitness is, of course, key to this and the Southgate side have been particularly careful not to overwork the players, but the England manager considers the psychological side to be paramount in keeping the players from feeling jaded.

They achieved this by creating a stress-free environment in their training center in St George’s Park, where the team was based for the tournament, and by isolating them as much as possible from the hysteria of the outside world. This includes basketball hoops, table tennis, video games, hot yoga modules, and inflatable pools filled with unicorns.

“I think it’s the psychological freshness that’s the key,” Southgate explained. “We felt that the environment we wanted to create had to be one that refreshed the players, that allowed them to enjoy their free time, that gave them some freedom even in those times when freedom is difficult, but being at St George’s we ‘I was able to give them that freedom and that’s the key. You can talk about fatigue, you can talk about the season, but good physical training and good psychological freshness are essential to create the energy required.

Captain Harry Kane’s fitness was called into question in the group stage, when he failed to score, but his four goals in three knockout games saw him win the Golden Boot. , with Cristiano Ronaldo in the lead with five goals. Kane has appeared in 64 games for Tottenham and England this season and has covered 37 miles in six Euro games.

Southgate revealed that its staff shouldn’t focus too much on fitness in training when the players meet.

“The players are in good shape and we are very professional,” he said. ” We are very good, [assistant manager] Steve [Holland] and our team of sports scientists, in terms of training planning. We don’t overload players, we’ve known about this for years.

“When they’re with us we can’t improve them physically so we don’t overtrain and we keep that cool and we have few injuries in our camps, muscle injuries are very rare. When we get one there is huge drama, of course, but if you look through the years we haven’t lost a lot of players that way and at the moment we still have 26 players available. 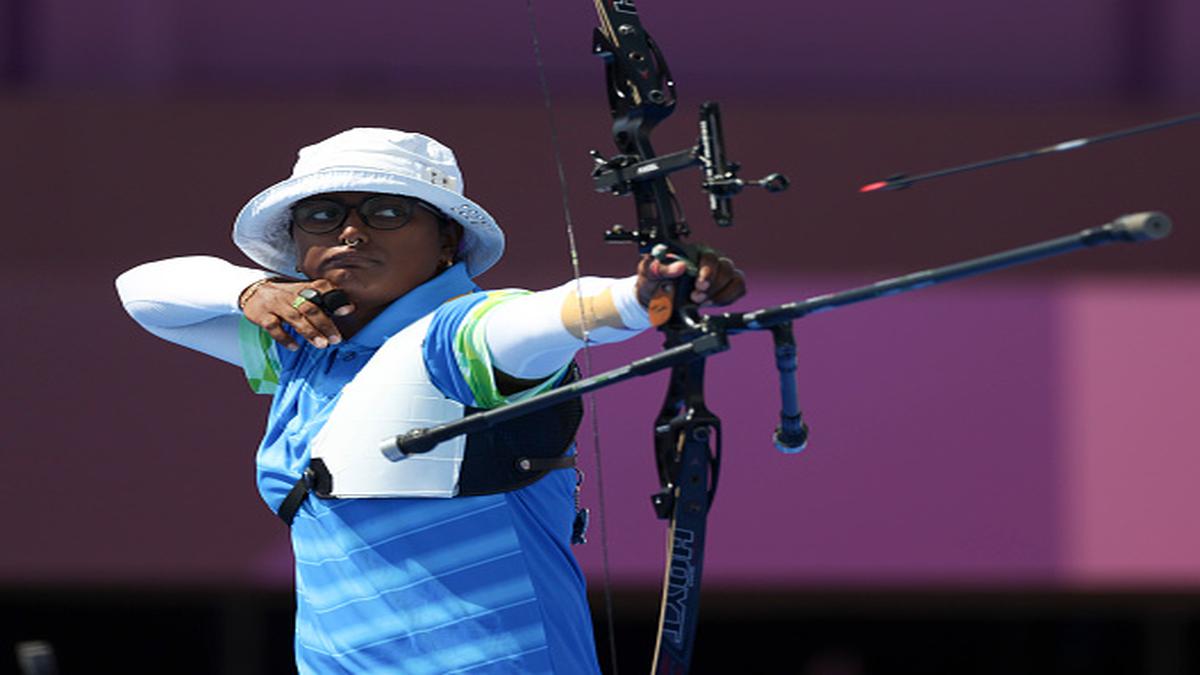