In millennia, the Olympics were a time of truce.

Modern participants are committed to building â€œa peaceful and better world through sportâ€. But the games have become a showcase of national pride – from the size of its fireworks to the choreography of its opening ceremonies.

It has also been a magnet for fascism and nationalism – and great power competition.

And global rivalries are rarely put aside.

Today, the intense nationalism stoked by the Chinese Communist Party is spilling out onto the sports field. And the heavy censorship behind Beijing’s Great Firewall does nothing to stop it.

The state-controlled social media group Weibo – where references to Winnie the Pooh and Emperors are banned – is booming with hashtags like #PrideOfTheYellowRace.

And when Taiwan beats China in men’s doubles badminton this weekend, his athletes had to face charges of treason and insurgency.

China is in the lead. But Japan is not far behind.

Perhaps this is the reason why Olympic hosts are the subject of criticism.

â€œWe can lose to anyone except Taiwanese and Hong Kong separatists,â€ has become a popular refrain on Chinese social media.

It is a self-destructive war cry born of contradictory ideologies.

The Olympic Committee won’t even call Taiwan, Taiwan. Instead, it is “Chinese Taipei”. And an Olympic anthem is played to mark a victory instead of theirs. According to the committee’s regulations established in 1981, any name or symbol suggesting that Taiwan is an independent nation is prohibited.

Other contested nations – like Palestine – have their own flag and anthem. But it was the only compromise that would allow Taiwan to compete in the face of opposition from Beijing.

So when the Taiwanese badminton team beat China and dedicated their gold medal to â€œTaiwanâ€ on Saturday, there was an outcry.

RELATED: Which country is ROC at the Olympic Games?

It is a self-destructive war cry born of contradictory ideologies.

â€œ’Chinese Taipei’ on your shirts,â€ read an angry but popular post on Weibo.

And it’s not just Taiwan that is being singled out on state-controlled Chinese social media.

Hong Kong also has its own Olympic team due to its convoluted colonial history.

Ultranationalist attacks targeted the assimilated island by force for daring to compete with the mainland. And Beijing’s harsh “national security” crackdown on any sign of dissent over the once prosperous open city has silenced any right of response.

There is no love lost between Tokyo and Beijing during the 2020 Olympiad.

Animosity over Japan’s 1931 invasion of China and World War II was encouraged by the Communist Party. And that doesn’t do anything to slow it down as the games go on.

Weibo and other Great Firewall social media are full of militaristic references. Titles generally applied only to veterans who fought in the wars against Japan are awarded to victorious competitors.

â€œNow, not only is the Olympic spirit missing, but anti-Japanese sentiment has arisen,â€ the Hong Kong reporter said. South China Morning Post quotes a popular vlogger from Shanghai as proclaiming. Other prominent Chinese bloggers have accused Tokyo of turning the Olympics into a â€œnationalistâ€ showcase.

But the derogatory taunts of “little Japan” resonate on Chinese social networks after several thwarted victories against their defending champions.

In particular in table tennis in mixed doubles and in men’s artistic gymnastics.

These sports require a careful eye on the part of the judges – and consistent decisions.

And that always leaves them exposed to allegations of bias, corruption and incompetence.

Fervent Chinese supporters focused on a Japanese table tennis player appearing to blow on the ball in violation of Covid rules. A Japanese player wrote: â€œI have tons of DMs from a country telling me to go to hell! “.

Among the insults, accusations and anger were photos of atomic bombs and the devastation suffered by Nagasaki and Hiroshima. The more athletic ones were unleashed on the importance of the points penalty applied to get out of the limit after a landing from a jump.

The ascent of Olympus

â€œPresenting China as a nationalist country also aims to lay the groundwork for blaming China for sharper differences and even conflicts between Washington and Beijing in the future,â€ an editorial said.

â€œIf we take a look around the world, we will find that it is precisely the United States that has a strong nationalist complex and extreme nationalism. “

He accuses the US media of encouraging other nations to “belittle” China by “extreme and politicized portrayal of China’s sports practices.”

But the hatred displayed off the pitch puts Japan and the Olympic Committee on the defensive.

Japanese chief cabinet secretary Katsunobu Kato called for calm. â€œWe as a government believe that all discrimination should not be allowed,â€ he said. â€œIt is also against the spirit of the Tokyo Olympics. We ask everyone to let the athletes focus on their games so they can do their best.

Olympic Committee (IOC) spokesperson Mark Adams told a press conference that it was not the committee’s job to advise athletes individually. But he added that abuse – whether on social media or elsewhere – had “no place in sport.”

â€œSuch trollingâ€¦ or such aggression is really, really not acceptable, and we would go completely against that and support the athletes in any way,â€ he said. 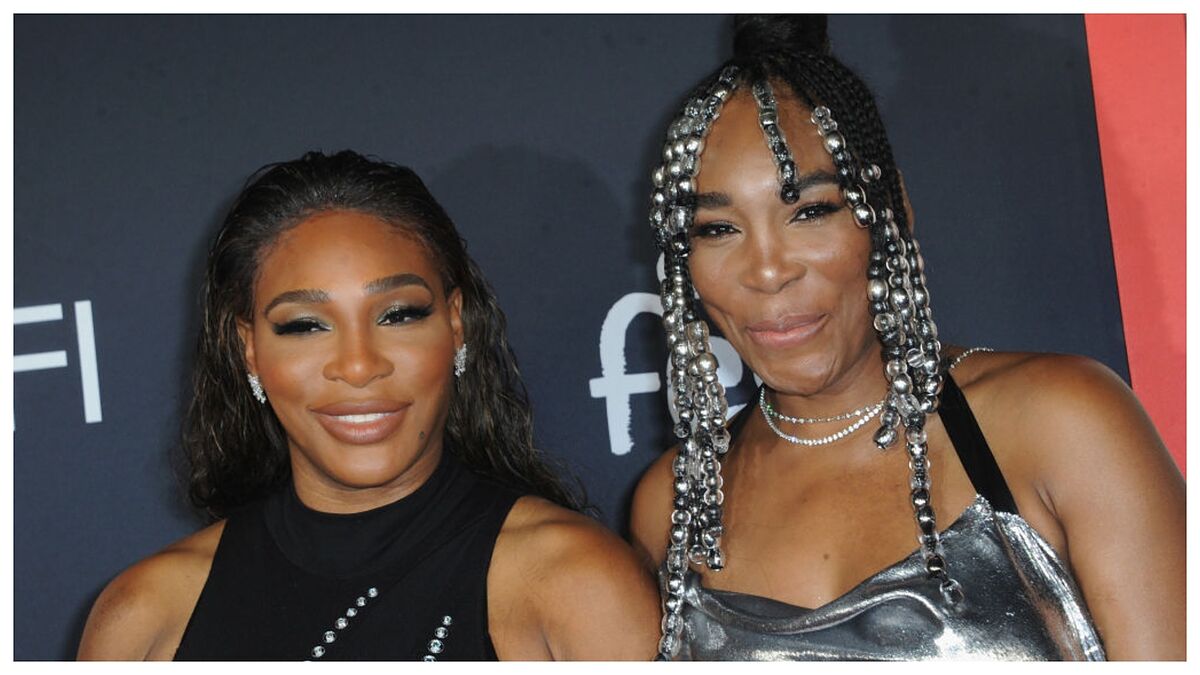 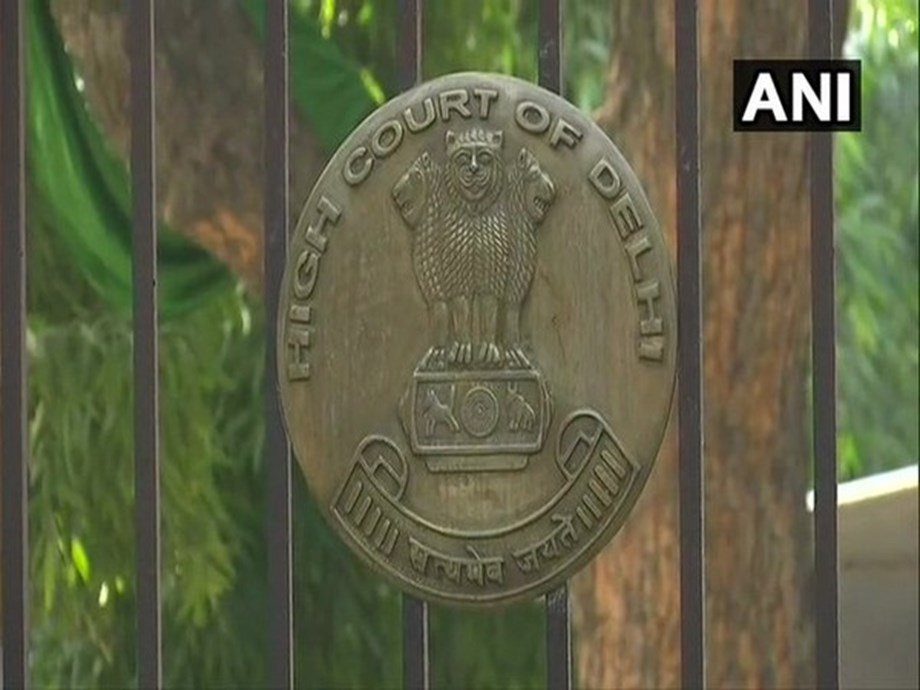 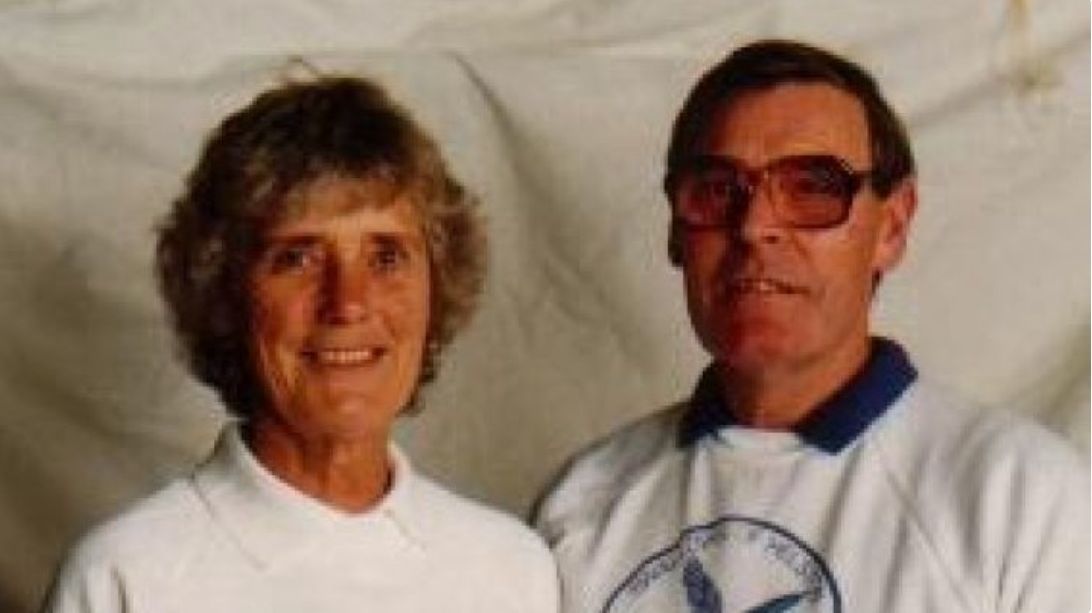