A group of young hockey goalies traded in their equipment for table tennis rackets to participate in a research study designed to help them improve their reflexes.

And for 14-year-old Deacon Tybring, who is one of seven goalies to participate, it worked.

“It improved my overall hand-eye coordination a lot,” said Tybring, who has been playing hockey for three years.

The study was conducted in Hay River last spring for six weeks and was designed by Thorsten Gohl, executive director of Table Tennis North in Fort Providence, Northwest Territories.

Gohl came up with the idea while watching a recreational hockey game and thought his organization could help young goaltenders improve their game.

“When we pitched the idea to other hockey players, they said, ‘Yeah, why not? It’s always good to do extra things, ”he said.

Participants aged 9 to 15 were trained through a variety of table tennis exercises and games for balance and reflexes.

Gohl says it was difficult at first to start.

“As a hockey goalie, none of the table tennis people had a clue what that meant like angling and so on,” he said.

Gohl said a fun drill they tried was playing with one hand and then catching with the other hand.

“It was a great way to increase reaction time to increase hand-eye coordination,” he said.

The Sports Information Resource Center, a national organization that shares new sports knowledge through workshops and conferences, evaluated the program.

A group of young hockey goalies traded in their equipment for table tennis rackets to participate in a research study designed to help goalies improve their reflexes. And, for 14-year-old Deacon Tybring, who is one of seven goaltenders to participate, it worked. 2:55

Tybring says he has seen a change in his performance and he encourages other players to give it a try.

Gohl would like to see more multi-sport approaches as he believes this can benefit athletes.

“It’s great that our kids are learning table tennis and we can improve their lives, their experiences and their skills. But other sports can do it too. And I hope that is a starting point for that. all sports are coming together more and more, ”he said.

Table Tennis North wants to deliver the program to Sahtu and Beaufort Delta communities in 2022 and is working on a virtual table tennis program for classrooms. 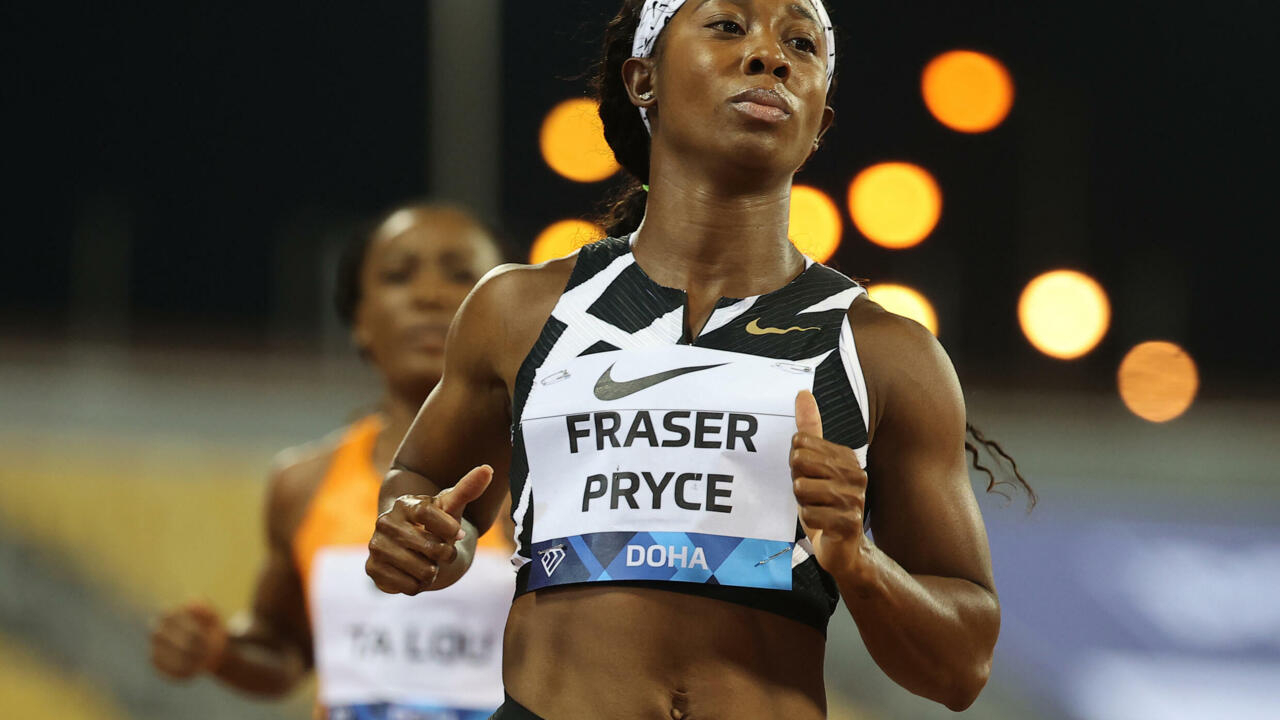